Hollyoaks’ Misbah Maalik will be confronted over family violence as her harrowing storyline continues next week.

Imran has been abusing his mum Misbah both emotionally and physically for the last months – struggling to cope since she chose to save his sister Yasmine over him after a car crash.

Upcoming scenes will see Imran’s temper rear its ugly head again as he lashes out at Misbah – only this time he leaves her with a nasty injury.

Misbah’s latest clash with Imran will come after she learns from Sally that her son has recently missed school on multiple occasions. 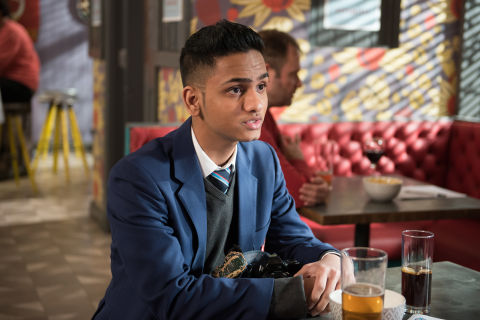 Having been oblivious to the teenager’s truancy, Misbah later confronts him over his behaviour and is horrified when she uncovers numerous hidden letters from his teachers.

Things soon get even worse for Misbah when an education welfare officer arranges a visit and asks her if is any violence in the home.

Fans will have to wait and see what happens next, but by the end of the week, Misbah is struggling with a palpable injury, which is also severely affecting her site. 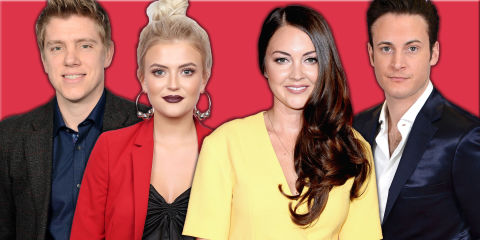 Of course, this leaves Misbah facing even more tricky questions, but she decides to protect Imran by telling Sami that she doesn’t know how it happened.

Worried for his mum, Sami later warns Imran to start behaving himself for his sake and Misbah’s – but will he listen?