Luke Morgan might soon be taking a break from Hollyoaks after discovering the truth about his wife Mandy’s affair, but actor Gary Lucy will be returning before we know it.

In the coming weeks, Luke will see his world turned upside down when he finally finds out that Mandy has been cheating on him with best friend Darren Osborne, leading him to leave the village.

Luke won’t be missed for long, though, as the soap’s executive producer, Bryan Kirkwood, has confirmed to Digital Spy that Gary Lucy will continue to return as the troubled former footballer “intermittently”. 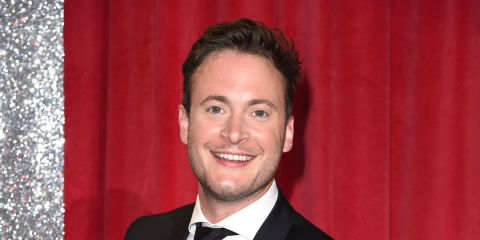 “He’s filming with us again very soon,” he said, before teasing Luke’s involvement in a number of upcoming storylines. “There are still some scenes for him to shoot as part of the Buster abuse story, as well as the fallout from Darren and Mandy’s ongoing relationship.”

Kirkwood added: “We’re also hoping for a full-time return at some point.” 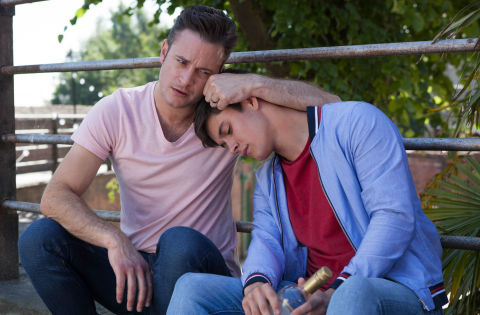 Ahead of Hollyoaks‘ explosive autumn season, Darren and Mandy’s affair will be uncovered by Luke and Darren’s wife Nancy – and with dramatic consequences.

In a series of brand new spoiler pictures, Nancy is seen unleashing her fury towards Mandy in a must-see scene – slapping her across the face in a showdown outside The Dog. 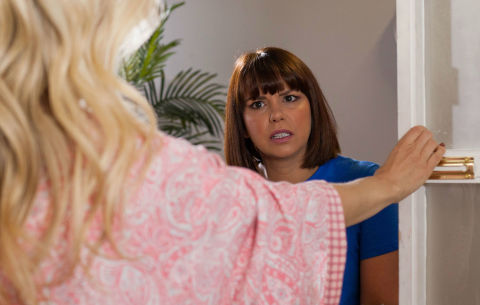 Will Darren get the same treatment from Nancy – and how will Luke react to the devastating news before leaving? All will be revealed very soon.

Hollyoaks airs weekdays at 6.30pm on Channel 4, with first-look screenings airing at 7pm on E4.

Check back on Digital Spy on Monday for a full interview with Hollyoaks boss Bryan Kirkwood, revealing loads more spoilers for the autumn. 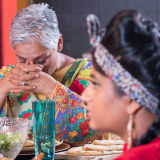 Digital Spy Soap Scoop video – hit play below for all the latest Hollyoaks spoilers, as Mac plots revenge and the Maaliks face another difficult time.