The Hollyoaks actress, 29, has lost two stone since she gave birth in July, but the star admitted she still isn't happy with her chest – or her bum for that matter. Opening up to Closer magazine about her body hang-ups, she confessed: "I still don't like my boobs, so I'll have a second reduction to go down to a B or C-cup. My bum's a bit saggy, too, so I could do with a bum lift!"

At the age of 18, Chelsee made the decision to go from a C-cup to a DD.

However, in 2013 the ex Waterloo Road star went under the knife to reduce her implants when they sprouted to a G-cup.

While Chelsee is also unhappy with the shape of her bum, the star said she doesn't feel strongly enough to go under the knife. 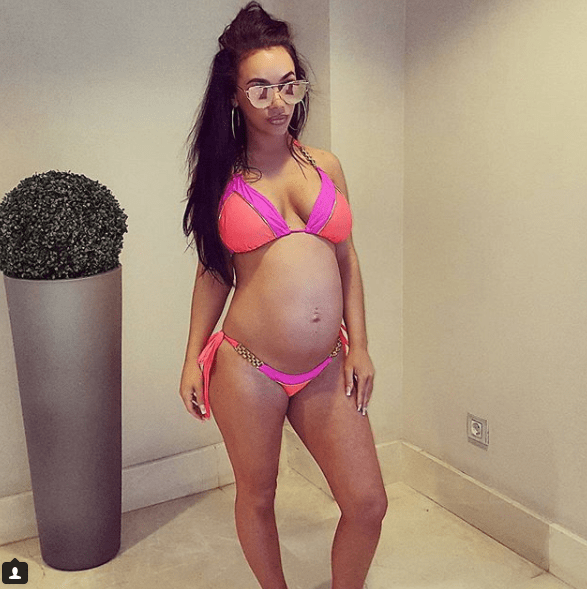 The actress explained: "Don't get me wrong – I've thought about having surgery – everyone seems to be getting their bums done – but then in years to come it'll go out of fashion and I'll be stuck with it!"

Despite her insecurities, Chelsee insisted she has learned to appreciate her body since welcoming her little girl.

The star has even managed to drop to a size 6, the smallest she's ever been, after having her daughter.

"I'm lucky, I've snapped back. I haven't stopped eating but I've just lost the 2st I gained," she enthused. 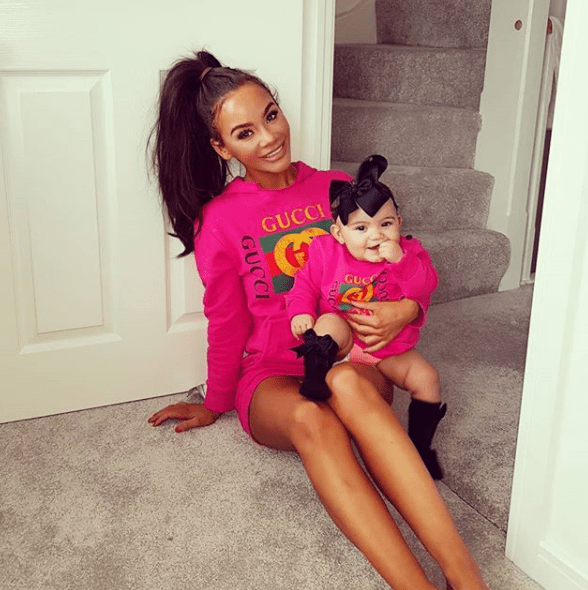 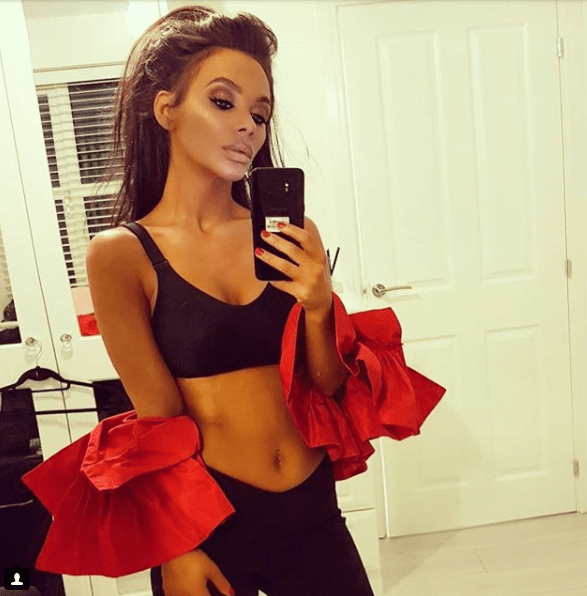 The star credits a healthy diet with her weight loss, though admitted she shuns the gym in favour of ab workouts at home.

Sharing a snap of her slim physique on Instagram in February, Chelsee wrote: "After Coco arrived my appetite is no where near as big, I also eat much healthier and swear by green tea and litres of water everyday.

"I'd say im the smallest ive ever been in my life but the most happiest and content i guess ive ever been, not because ive lost the weight but just appreciating myself and my body much more realising how amazing a womens body is."