Back in 2008 Fern had the nation and co-host Phillip Schofield in stitches when, in a discussion about roast dinners, she turned to him straight faced and said: “So… you don’t mind dunking a bit of beef, do you?” 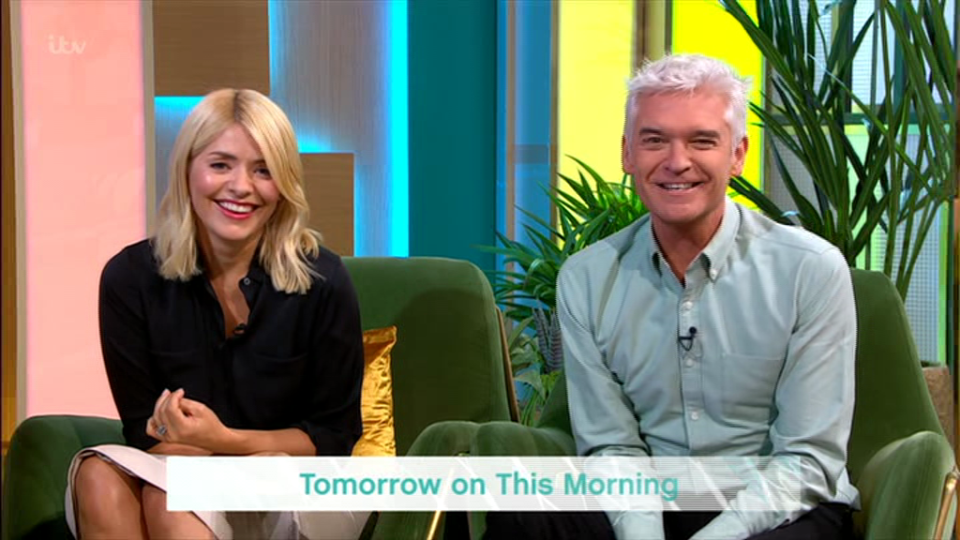 And on today’s show Holly once again had Phillip in hysterics as she brought up the "b" word all over again.

Following a cookery segment, in which Phil Vickery said Bovril was now vegetarian, Holly cleared up the situation after finding out he was in fact wrong.

She said: “Bovril is now beefy again . Phil Vickery suggested it was veggie but the beef appears to be back in so there you go.”

Phil Vickery is of course married to Fern Britton, making the whole thing even funnier. 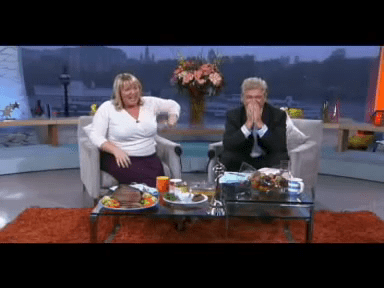 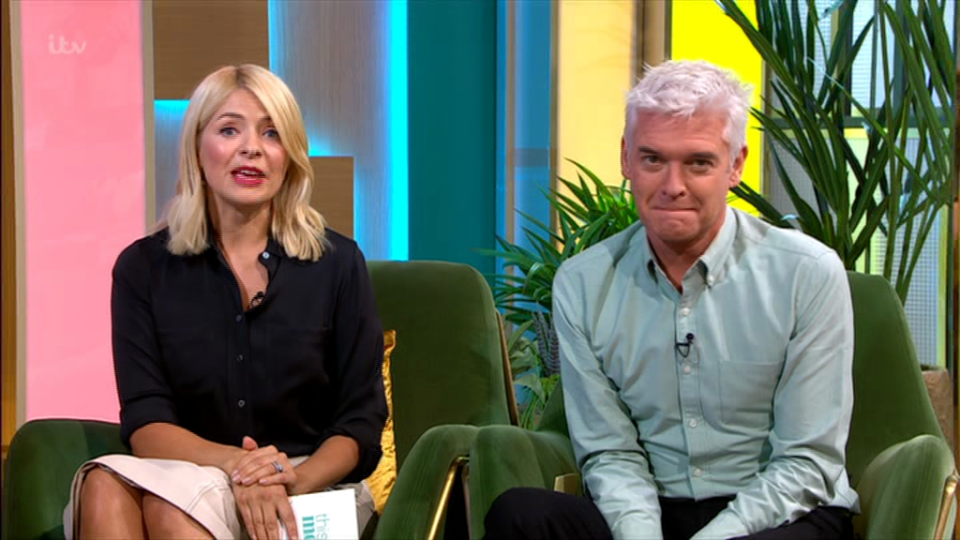 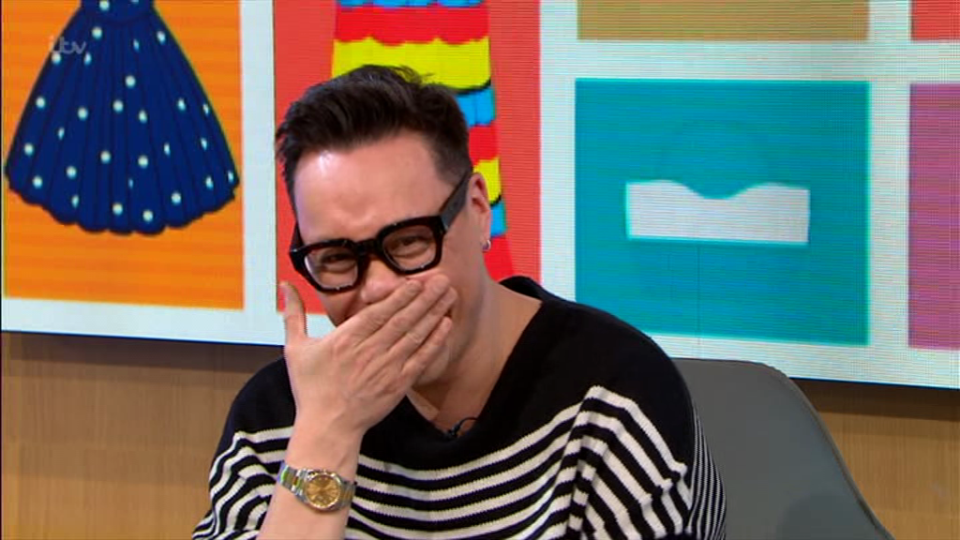 Phillip could barely keep a straight face, while Gok Wan, who had just presented his fashion segment, burst into laughter.

As the show came to an end, a bemused Holly asked: “What did I say?”

Fern, who left This Morning in 2009, previously joked that she would always be remembered for that beefy moment.

Speaking to Huffington Post, she said: “Well I think the line actually was, looking at Phillip and going, ‘So… you don’t mind dunking a bit of beef, do you?’,” 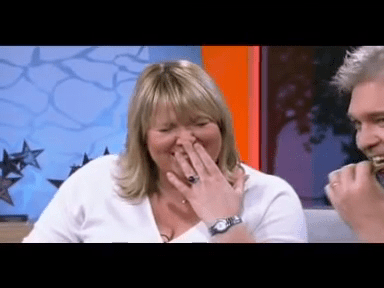 She continued: “What I love is when journalists say, ‘have you ever done anything really embarrassing?’. Err, just look on YouTube! There’s just reams of it!

“I’m a bloody serious journalist and I’ve done my war zone and my reporting on disasters, but I will always be remembered for that.”