HOLLY Willoughby and Phillip Schofield were gobsmacked to learn that Richard Madeley had been rushed to hospital.

The presenters halted today’s show to bring the breaking news – first revealed by The Sun – that an ambulance was called to the castle for the I’m A Celeb star at 4am in the morning. 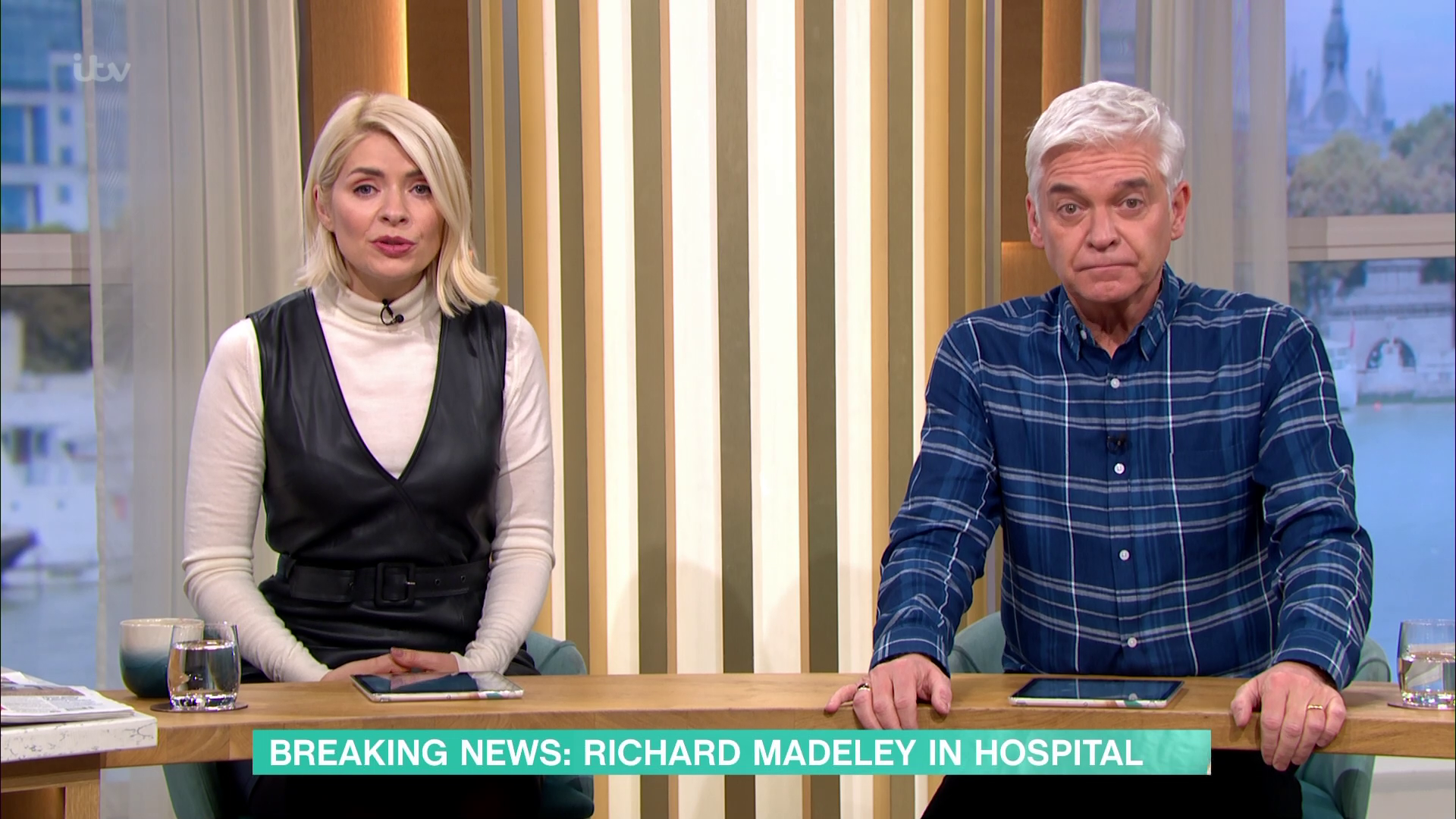 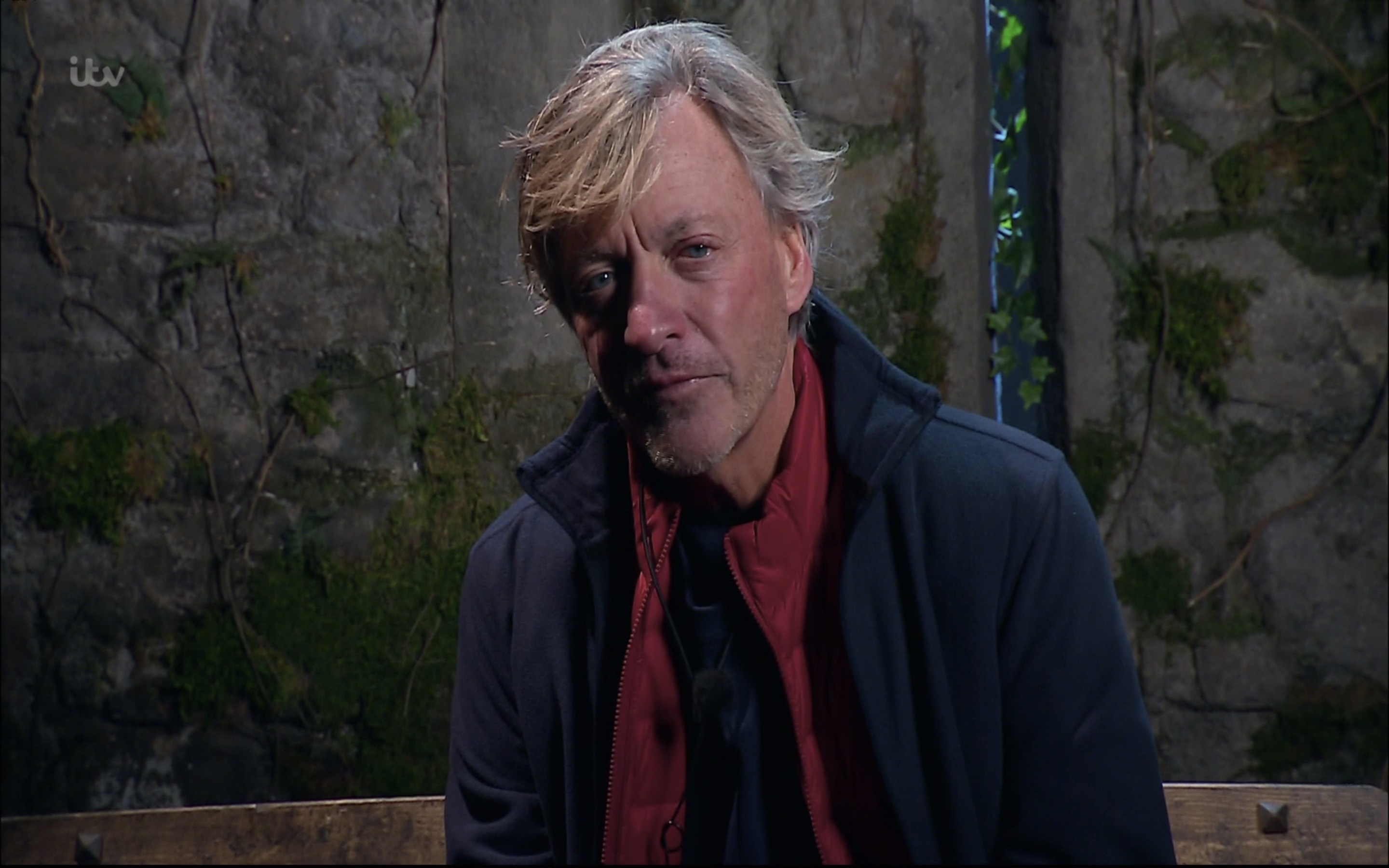 Looking very surprised by the news, a concerned Holly said: “Richard we are sending you all our best wishes and we hope that he comes back to the castle soon.

“It would be terrible if he doesn’t come back, he’s amazing.”

Phillip added: “Hopefully they will have a quick look at him and sort him out.”

“It was horrifying – campers were really upset and concerned, all of the crew and medics rushed to set to help him,” a source tells The Sun.

“It was a real scare for everyone involved."

Richard was rushed to a nearby hospital by ambulance but is now "on the mend" say sources.

An ITV spokesperson said: "Richard was unwell in the early hours and was immediately seen by our on-site medical team.

"He's since been taken to hospital as a precaution, the health and safety of our campmates is our priority."

A Welsh Ambulance Service spokesperson said: “We were called at 05.43am this morning, Thursday 25 November 2021, to reports of a medical emergency at Gwrych Castle in Abergele, Conwy.

“We sent a paramedic in a rapid response car and an emergency ambulance to the scene, and one patient was taken to hospital.”

Richard’s scare came just one day after he was seen on TV doing the show’s Kitchen Nightmares trial – and hours after he competed in a group Bushtucker Trial with the other celebs.

The 65-year-old, who is married to Judy Finnigan and set to take over Piers Morgan’s job at Good Morning Britain in 2022, was in good health during the trial – joking and laughing with presenters Ant and Dec.

However, after struggling to untie knots and being pelted with rotten fruit, Richard ended up missing out on six out of ten stars for the camp and was left disappointed.