Josie Gibson was back today on This Morning with another competition for the ITV viewer to take part in. Early on in the show, she revealed she was at a secret, undisclosed location. But when they returned to her later on she revealed she was at Sun and Air naturist club and was there to interview some of the members. When the camera panned around though, Holly and Phillip’s jaws dropped.

“Josie is live from a secret location in Liverpool to tell us more,” Holly began.

“Can you reveal where you are now Josie?”

Josie asked: “Can you guess where I am Holly?

“Well, it’s a brand new one for me guys. I’m at the Sun and Air naturist club in Liverpool and what better way to kick off our brand new competition worth over £35,000.” 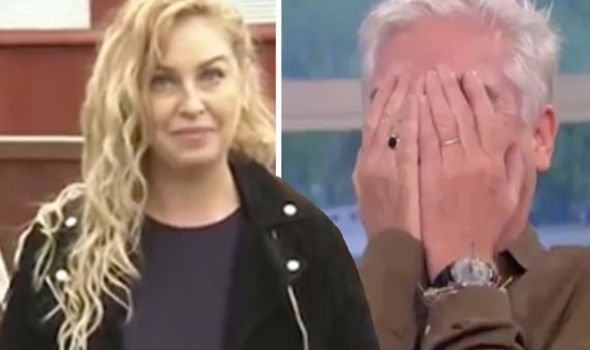 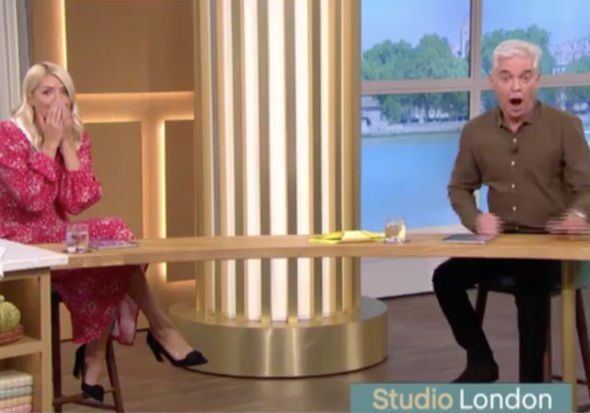 Holly and Phillip could be seen in the studio in hysterics, and Josie carried on.

“And now another reason I picked it here is because the naturist society has claimed an increase of 100 percent in brand new members recently.

“And speaking of members I am joined by member Alan.” 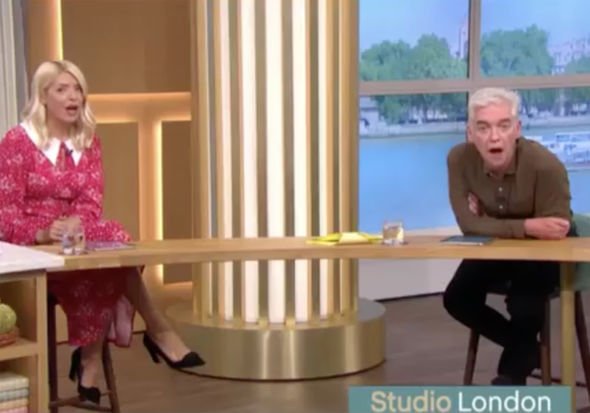 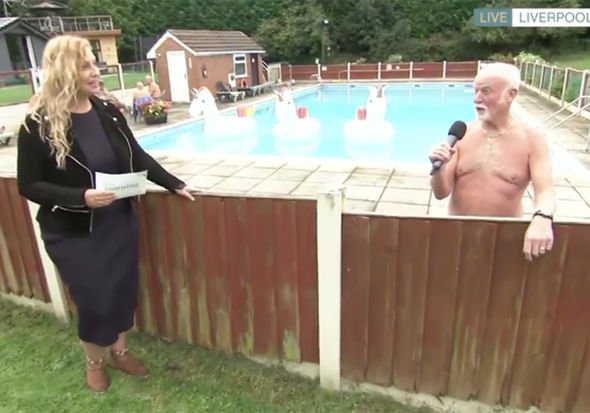 Alan was standing behind a fence completely nude.

“You’re not cold at all Alan?” Josie asked.

“Not cold at all Josie,” Alan replied.

Josie asked: “Have you noticed a rise in new members?”

“Would you say that anyone can join?” Josie asked.

Alan added: “Come along, all your inhibitions will drift away and you will join the rest of us.”

Fans immediately took to Twitter as Holly and Phillip tried to compose themselves.

One viewer said: “I can’t believe Josie Gibson has just interviewed a couple of naked pensioners to pimp the competition #ThisMorning.”

Another added: “AS IF JOSIE GIBSON IS TALKING TO NUDISTS…ON LIVE TV!!! #thismorning.”

“Josie Gibson interviewing naturists is a strange thing for me to watch on my lunch break #This Morning,” explained a third.

And a fourth said: “I cannot believe I have just watched Josie Gibson interviewing a load of naked people! #ThisMorning.”

This Morning airs on ITV weekdays at 10am.