HBO’s fantasy series, His Dark Materials, left fans with a nail-biting cliffhanger in the season 2 finale. In a final post-credits scene, Lyra reunites with her best friend, Roger, who presumably died in season 1.

So how did Roger return? The explanation comes from Philip Pullman’s book, The Amber Spyglass. Here’s a breakdown of how and why Lyra and Roger reunited in the novel.

[Spoiler alert: This article features spoilers for the Season 2 finale of His Dark Materials and The Amber Spyglass.] 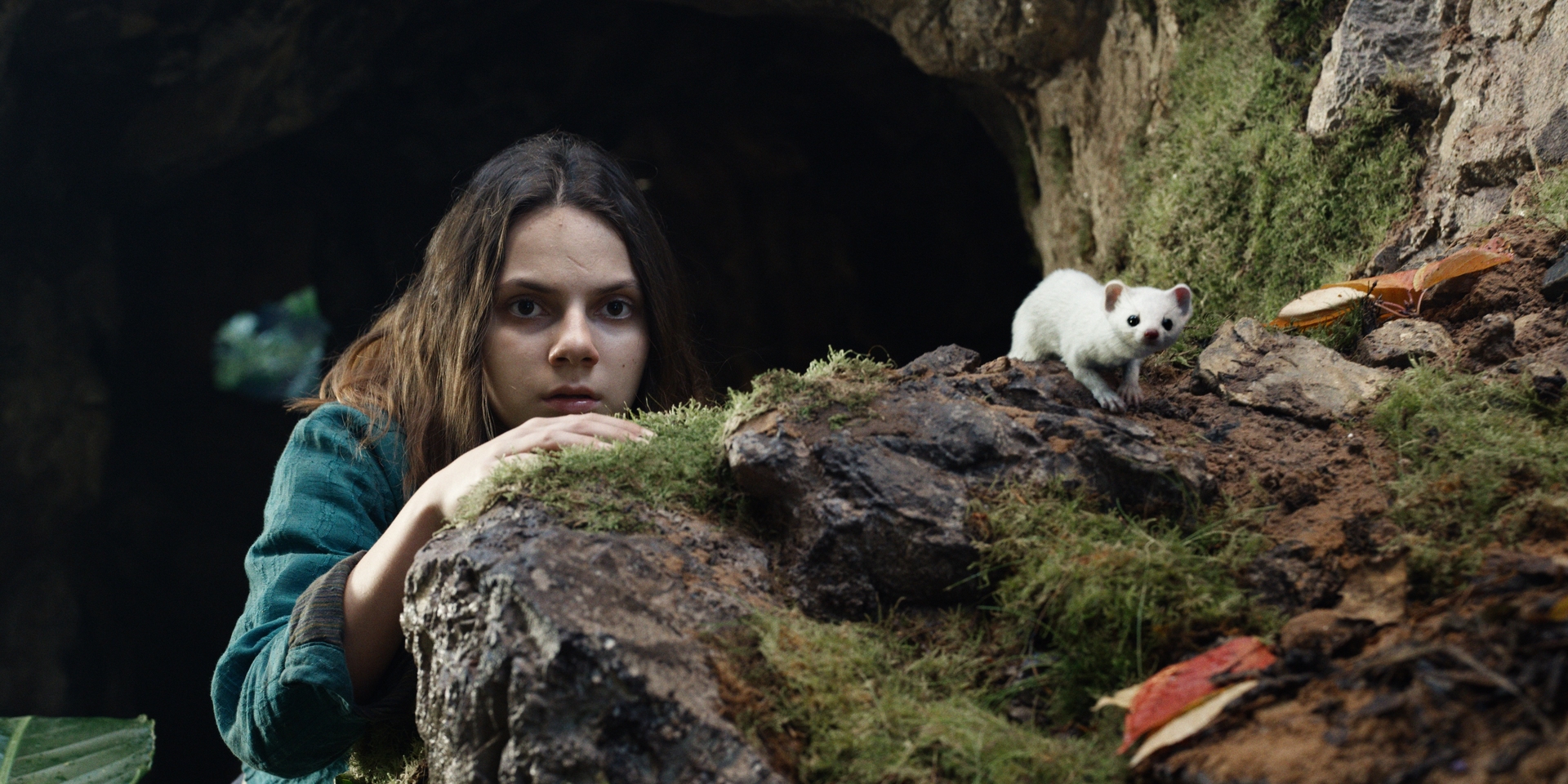 Lord Asriel killed Roger in Season 1 of ‘His Dark Materials’

In the season 1 finale of His Dark Materials, Roger (Lewin Lloyd) is taken away from Lyra (Dafne Keen) by her estranged father, Lord Asriel (James McEvoy). To collect dust, Asriel severs Roger from his daemon.

By the time Lyra reaches Roger, he is already dead. She mourns him near the portal Asriel created. Angrily, she marches through the window and ventures into the middle world, hoping to make Roger’s death count for something.

Roger returns in the ‘His Dark Materials’ season 2 finale

Lyra and Roger were best friends. The two spent their childhood together at Jordan College. When Roger was kidnapped by Lyra’s mother, Marisa Coulter (Ruth Wilson), and taken to an experimental facility where kids are severed from their daemons, Lyra fought all odds and snuck in to save him.

But when Roger died, Lyra seemed to lose a part of herself. Her anger ultimately made her stronger and bolder, but she remained emotionally plagued by his loss.

In a post-credits scene in the season 2 finale of His Dark Materials, Lyra is drugged and kidnapped by her mother. As she lays unconscious in a luggage trunk, Lyra hears Roger call her and plead for help. She sees him looking up at her and asks him where they are, but Roger doesn’t answer.

Season 2 dipped into ‘The Amber Spyglass’

While most of His Dark Materials’ second season followed the events of Pullman’s second book, The Subtle Knife, the post-credit scene is pulled from the final novel, The Amber Spyglass.

In the book, an unconscious Lyra dreams of Roger, who is in the world of the dead.

In The Amber Spyglass, Pullman describes the world of the dead as a prison-like parallel universe created by the authority. It houses the souls of those who died without their daemons. Roger is stuck there, waiting for Lyra to come and help him. And he was only able to connect to her while she was in this deep dream state.

His Dark Materials has been renewed for season 3. So, it’s just a matter of time before fans get to dive back into the fantasy series and see how Lyra and Roger’s story ends.

Deep below Karangahape Rd, tunnelling has begun for a new station as part of the $4.4 billion City Rail Link. At the Mercury Lane entrance,…