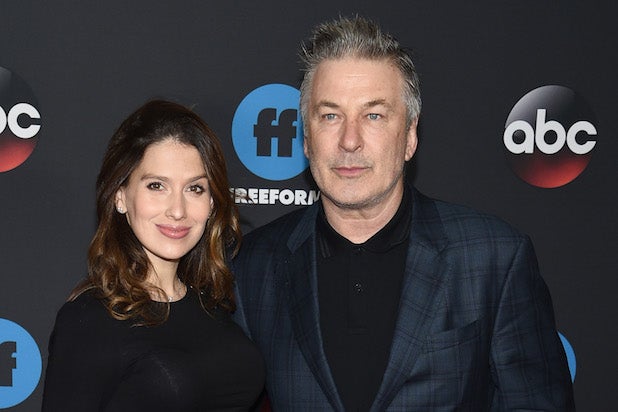 Hilaria Baldwin was dropped from a brand deal with Cuties Baby Care after the company received “inquiries” about employing Baldwin, wife of actor Alec Baldwin who recently was caught in a scandal involving her alleged Spanish heritage.

Cuties Baby Care said in a statement to Page Six, “In response to the inquires we have received, we would like to inform all of our loyal Cuties followers that Hilaria’s partnership with Cuties Baby Care ended at the end of 2020.”

The company added, “we thank Hilaria for the support she provided in 2020 and wish her, and her family, continued health and happiness in the New Year.”

Baldwin, the 37-year-old wife of actor Alec Baldwin, reportedly had a six-month contract that ended in December, and the company decided not to renew the agreement in 2021.

“The agreement expired at the end of December after all contractual obligations were filled,” Cuties Baby Care said.

Cuties Baby Care isn’t the only company to have a brand deal tied to the Baldwin name — Mattel, Fisher-Price, Bissell and Spindrift all have agreements with the former yoga instructor.

Hilaria, a mother of five, recently made headlines after it was discovered she was not in fact from Spain as she’d claimed. Hilaria finally admitted in a video posted last week that she identifies as “a white girl” and was indeed born Hillary Hayward-Thomas in Boston, not in Mallorca, Spain as she’d claimed. Hilaria also claimed she moved to the U.S. from Spain when she was 19 in order to gain a degree at NYU, but people have come out of the woodwork to say they actually attended high school with Hilaria in Massachusetts. Hilaria’s parents moved to Spain, but in 2011.

With all that on the table, Alec Baldwin continues to stand by her claims and attack critics of her accent and national origin — and he also appears to still believe she’s actually Spanish.

Responding to an essay published in People Magazine criticizing Hilaria’s misappropriated identity, Alec Baldwin said on Twitter about his wife’s origin story: “Fake? Exaggerated? Appropriated an accent as an adult? She lived in Spain for many years as a child. She lived both places.”