MAFS: Matt walks out of dinner party after argument with Gemma

Married At First Sight UK is now in full swing after all the singletons were matched up and married off. But there’s already been lots of drama with some of the romantic hopefuls departing from the experiment, while other couples rowed as they tried to navigate their new relationship. However, the ones at the heart of the show are the experts who analysed the singles and put them together – and many want to know more about Mel Schilling on Married At First Sight UK (MAFS UK).

How old is Mel Schilling?

Australian therapist Mel was born April 20, 1972 and is 50-year-old, according to ABTC.

She joined MAFS UK in 2021 and has become an integral part of the panel thanks to her background in human behaviour as well as being a former psychologist.

Mel is also a motivational speaker and an author as well as coaching people on developing confidence.

She has over 20 years of experience in her field and prior to working on MAFS UK, she appeared as an expert on the Australian edition. 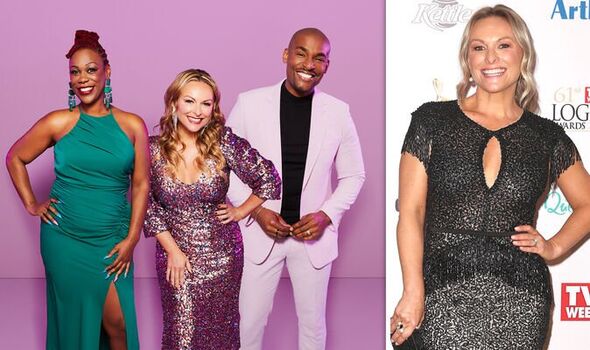 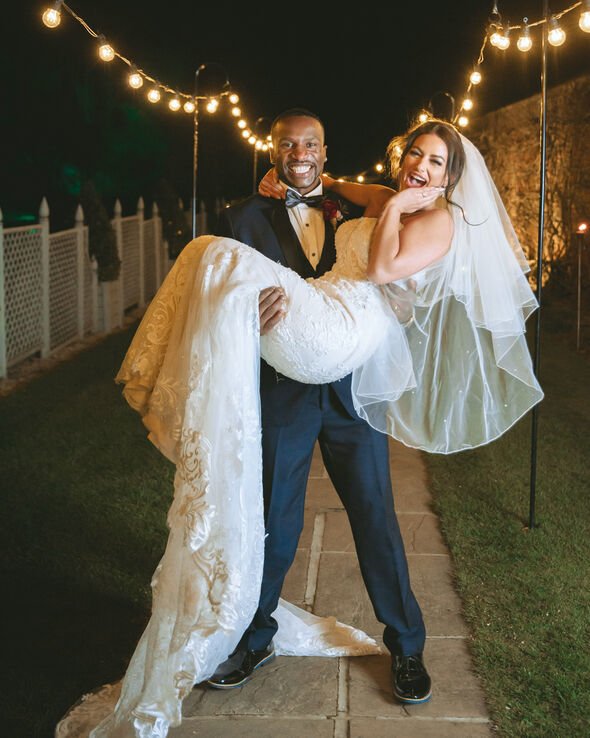 This year marks her 10th season of MAFS after eight series of the Australian version and now two series in the UK.

Mel has never held back and always asked provocative questions as well as holding the couples to count.

Mel, along with Paul and Charlene, will be overseeing the entire process from start to finish, including the matching, the altar, the honeymoon and moving in together.

She and the others will be weighing in on whether Matt and Whitney would be allowed to remain in the process after the pair developed a connection despite being paired up with different people. 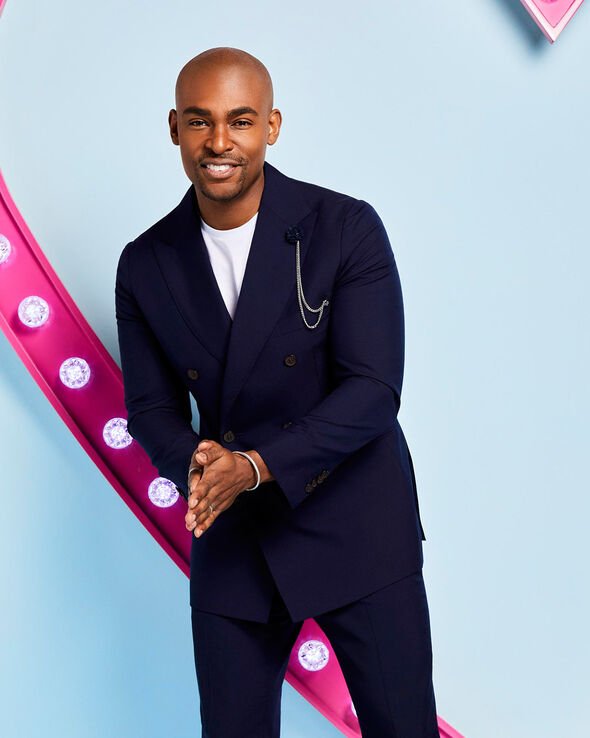 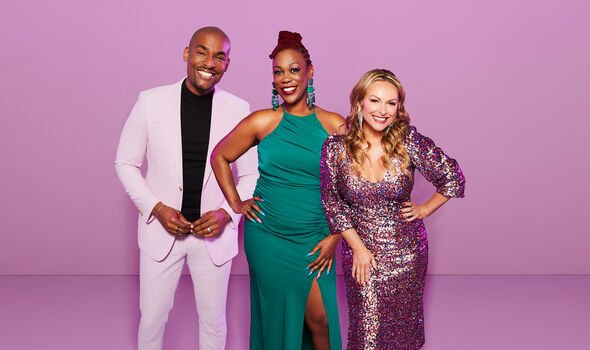 Mel is married to husband Gareth Brisbane, who hails from Northern Ireland, with the couple tying the knot in Bali in 2018.

The couple are said to have met 10 years ago using a dating website.

They have one daughter together, seven-year-old Maddie who was conceived with the help of IVF

Reflecting on meeting husband Gareth, Mel previously said: “I was single for my entire thirties. I wasn’t interested in anyone.

“I was busy travelling the world, and working overseas, I was all about building my business and just living a great life.

“We were both nearly 40 when we met, and he just turned my world upside down. I was not expecting that!”

She told OK! they did a long-distance romance for six weeks, describing it as “really pivotal in the success of our relationship” with the pair communicating daily.

Speaking about joining the show in 2021, Mel said at the time: “I am so excited to join the super-sized UK version of our much-loved Married At First Sight.

“Being a part of the Australian experiment for seven seasons has taught me so much about love, marriage, relationships (and conflict) and I can’t wait to share my advice and insight with you all.

“I have been overwhelmed by the UK response to the Australian version on E4 and have been humbled by all the beautiful messages of support from the UK fans of the show.”

She went on to say how she wanted to “shake up the UK conversation about matters of the heart” and joked about trying to “decipher all those different accents”.

Mel said: “In this time of the global pandemic, now more than ever, we need to focus on connection and engaging with stories that warm our hearts and bring us closer together.

“I look forward to embracing all that is great about the love and warmth of the people of the UK”.