Henry Cavill has teased that there “is a possibility” his DC contract as Superman may be extended – and offered an update on Man of Steel 2 for good measure.

The actor is reportedly on board to do one more movie in the DC-verse, and seemed enthusiastic at the possibility of staying on further.

“There’s a lot of story I’d love to tell,” he revealed to Collider, “and if that stuff starts to happen, and with exciting filmmakers who I have close relationships with, then regardless whether I have one more or not, I’m doing it, because I want to tell more of the Superman story.” 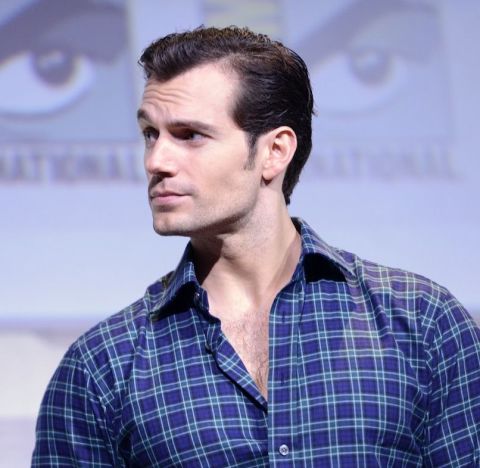 As for a sequel to 2013’s Man of Steel, Cavill was a bit more concrete on where that could be headed, revealing talks are ongoing. 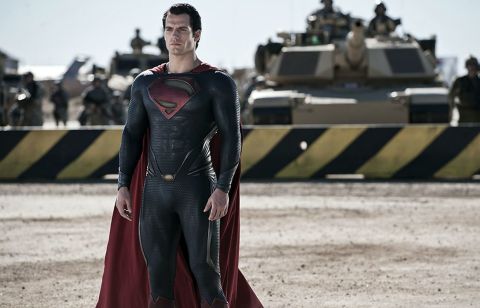 Eventually, it had to be CGI-d out, and the star recently posted a hilarious Instagram clip in which he bid farewell to the facial hair.