THE Hellraiser reboot has cast Sense8 star Jamie Clayton as the horror icon Pinhead in a gender-reverse twist.

The 43-year-old actress will take on the role of the prickly-headed character, which was played by Doug Bradley in the original 1987 movie. 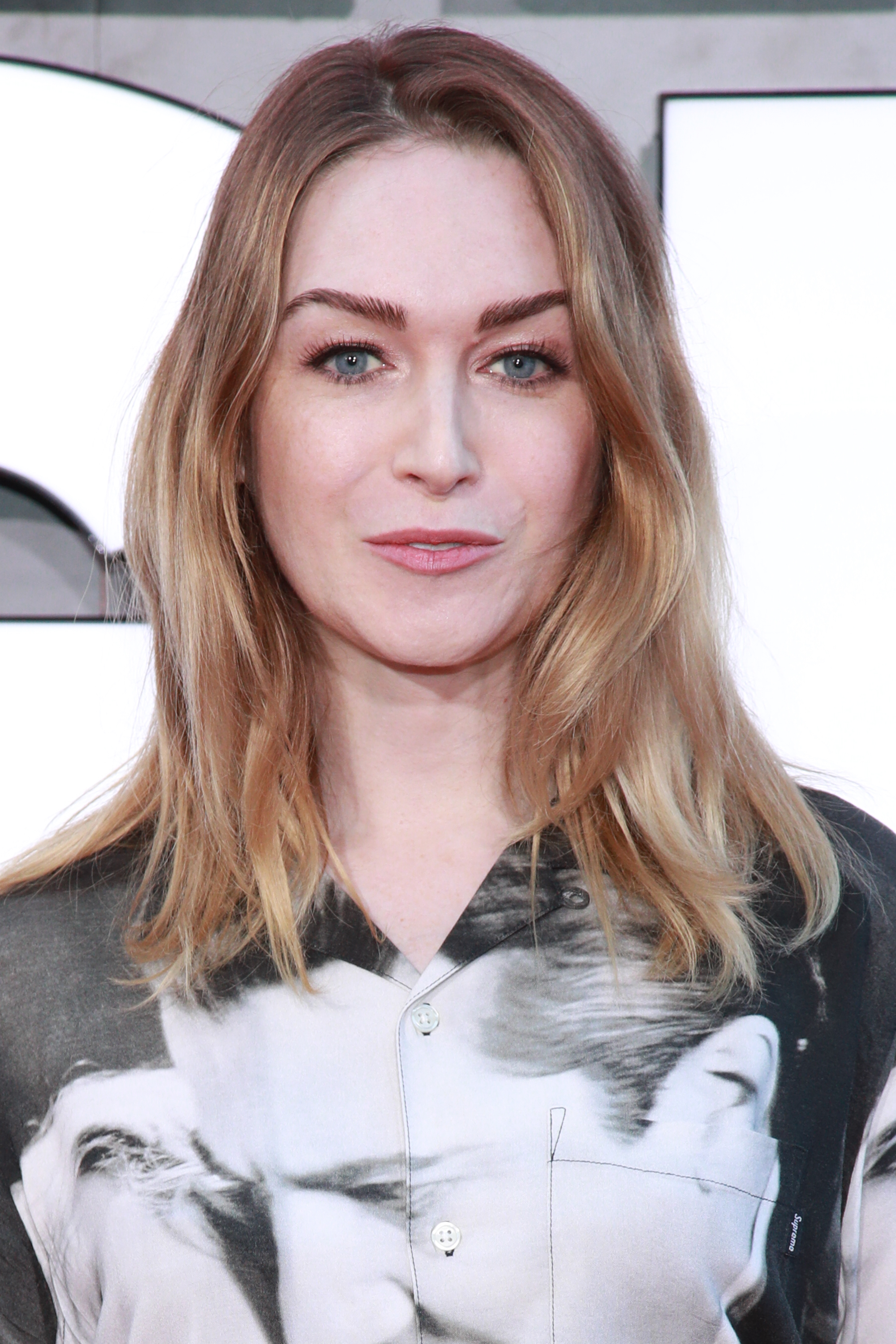 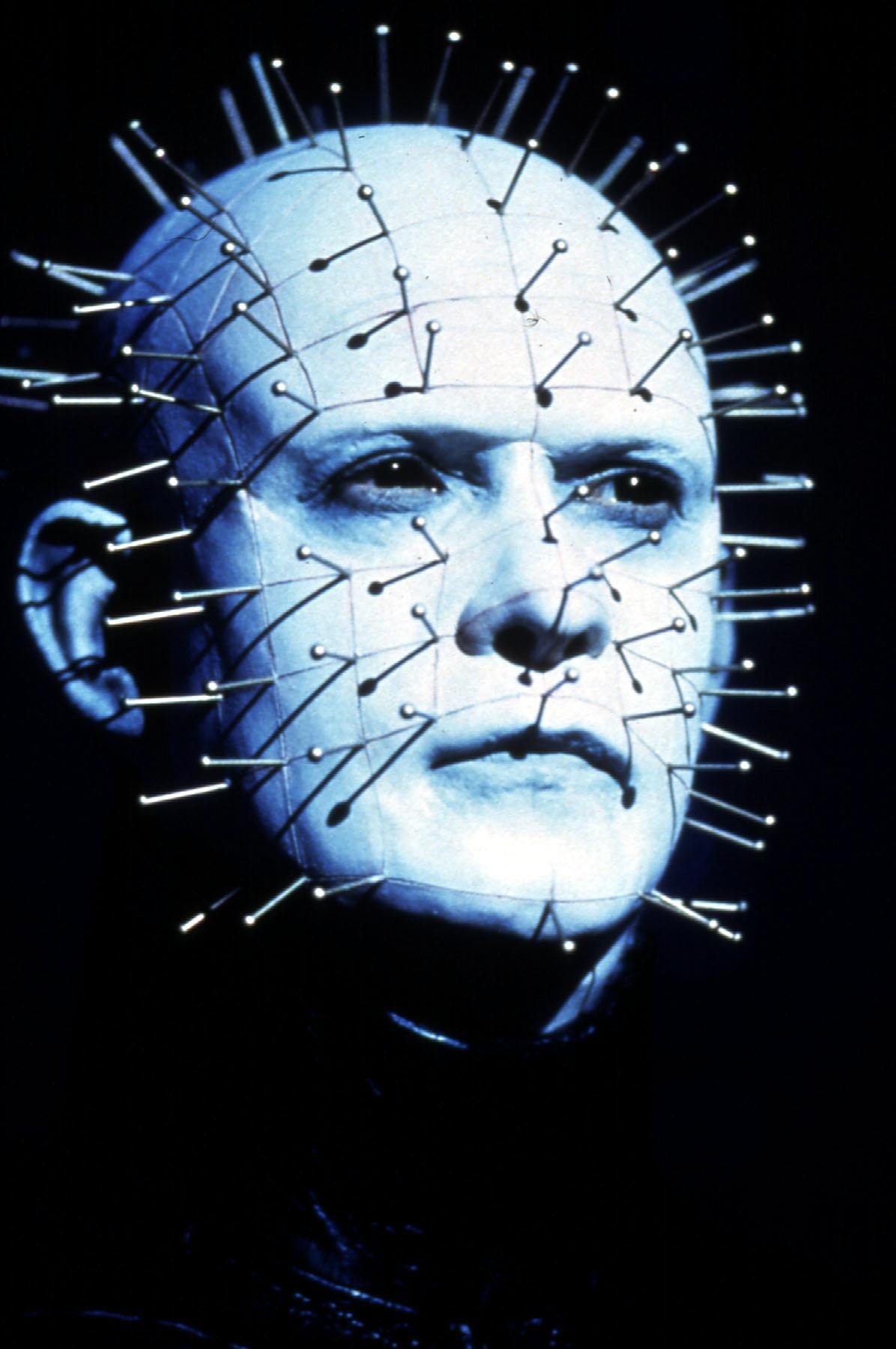 The inspired casting marks the first time Cenobite leader Pinhead will be played by a woman.

Jamie is known for her roles in The L Word: Generation Q as well as Designated Survivor and Netflix sci-fi drama, Sense8.

Director David Bruckner said: “Combined with a fearless and committed cast, including the amazing Jamie Clayton, who fully embodies the role as the Hell Priest, we’re aiming to create a very special new chapter in the Hellraiser legacy.”

Jamie is starring opposite Odessa A'zion as well as 13 Reasons Why star Brandon Flynn, The Boys' Goran Visnjic and Drew Starkey of Outer Banks fame.

The project – produced by Clive Barker – is described as a "loyal, yet evolved reimagining" of the movie based on Clive's novella, The Hellbound Heart.

It centers around a puzzle box that opens a gateway into a terrifying world run by Cenobites, a group of sadomasochistic beings dedicated to torture.

The movie is based on a script by Ben Collins and Luke Piotrowski, and a story by David S. Goyer.

Clive said of the project: “This is a Hellraiser on a scale that I simply didn’t expect.

"David and his team are steeped in the story’s mythology, but what excites me is their desire to honor the original even as they revolutionize it for a new generation.”

The new Hellraiser recently wrapped production and will debut on Hulu in 2022, when it will mark the 35th anniversary of the original movie.

The original 1987 flick proved so popular with horror-hungry cinema-goers that it has since had nine big-screen sequels. 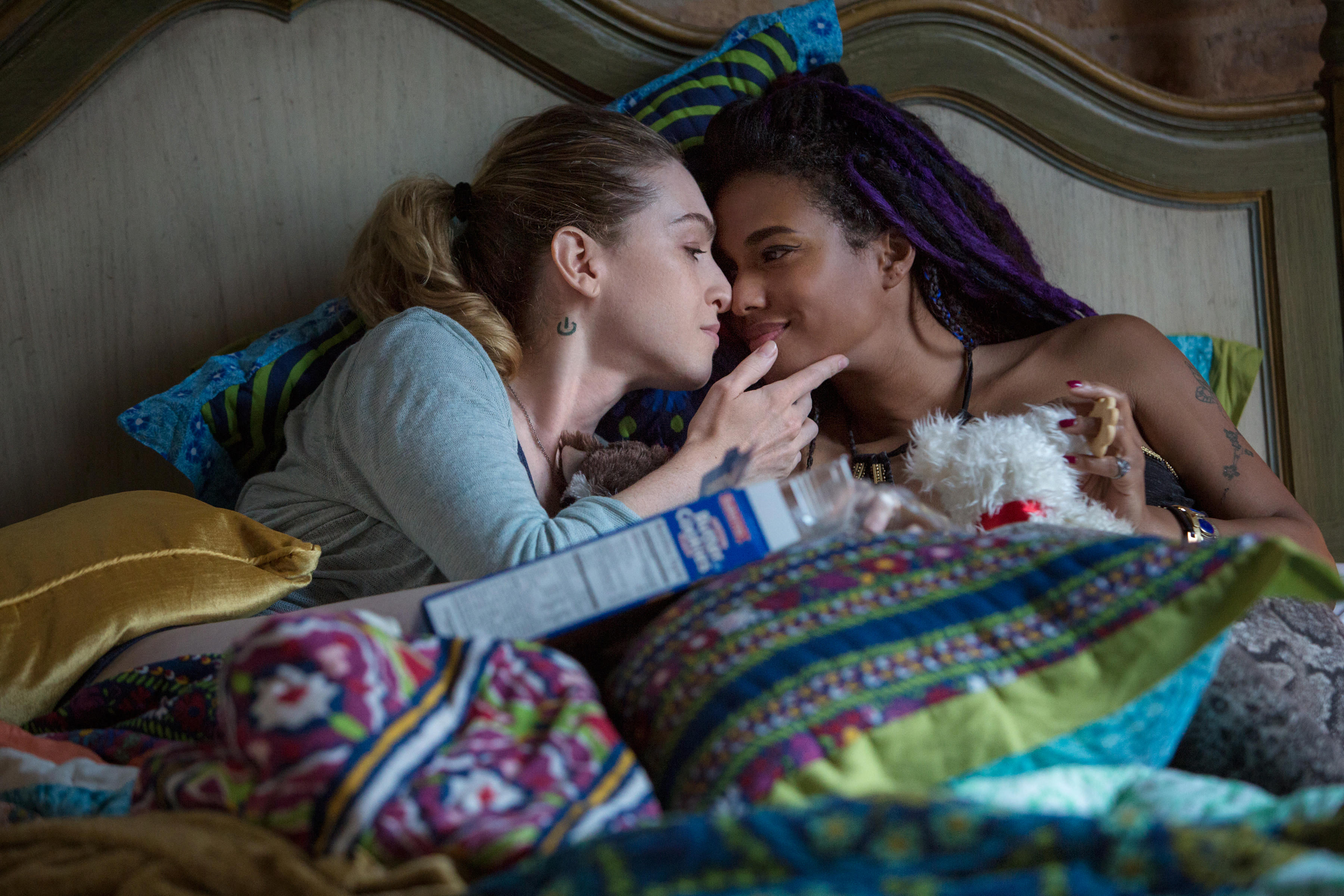 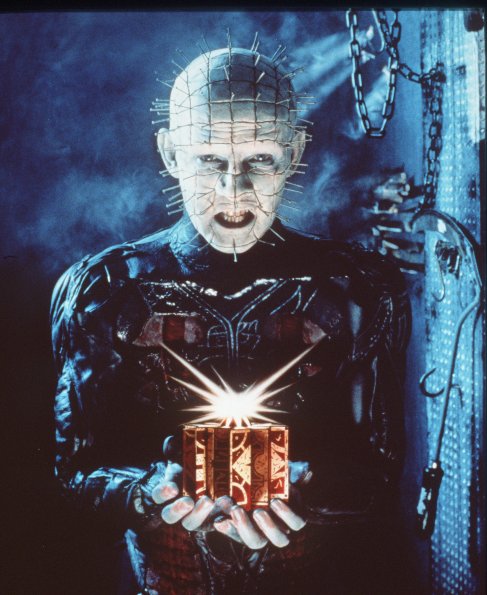 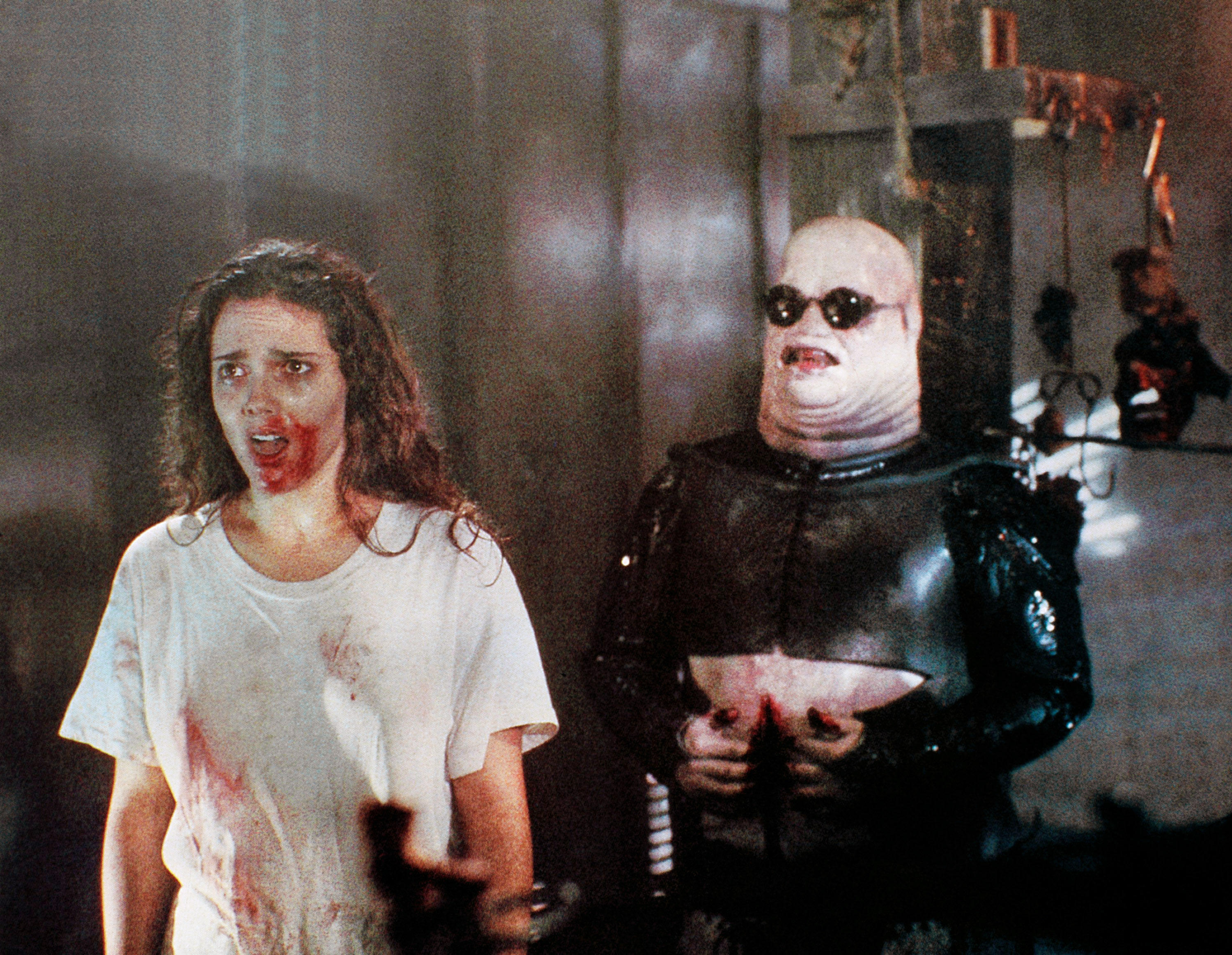