Hatton Garden aired on ITV this evening, and it was all about the burglary of a safe deposit facility in London’s Hatton Garden area in 2015.

The total sum of money stolen was £200 million, and it tuned out that the heist had been carried out by four elderly men who were experienced thieves.

The burglary went down as the largest one in English legal history.

However, viewers tuned into ITV’s dramatisation of the burglary, starring Timothy Spall as career criminal Terry Perkins, and were upset to discover that the show had poor sound quality.

After hearing the poor quality, many fans took to Twitter to complain, some saying they were even forced to turn on subtitles.

One viewer wrote: “The sound quality on #HattonGarden is hideous. You can barely hear the spoken word over the sound fx.”

Another viewer added: “Is it me or is the sound bad?”

A third person wrote: “Subtitles on.”

“Not holding my attention, poor sound quality and plodding timeline,” added another viewer.

One more viewer tweeted: “Subtitles on…” 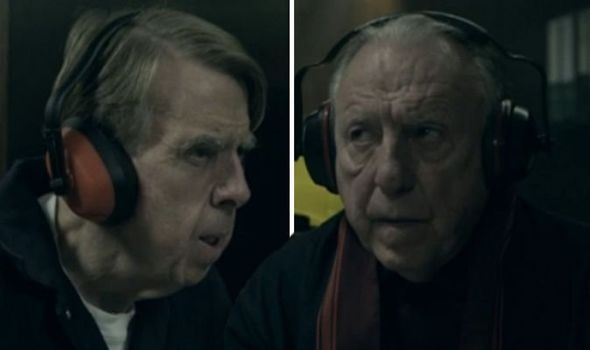 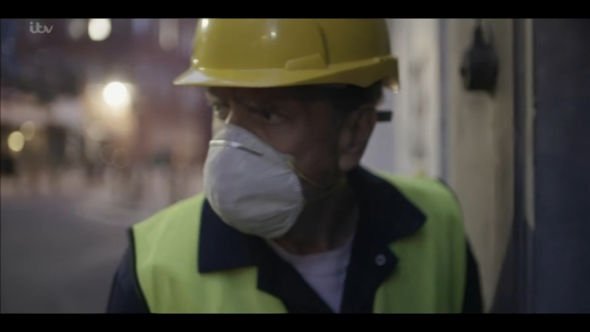 “Can anyone else not hear a single word of this?” asked one viewer.

“Well done #itv another program spoil by sound being too low,”(sic) commented another viewer.

One viewer wrote: “Might have to put subtitles on. Not impressed so far. But that’s the inpatient person in me. So giving it some more time.”

Meanwhile, Hatton Garden was meant to air on ITV two years ago after having been filmed back in 2017.

Hatton Garden’s cast includes some of the biggest names from the world of UK TV. 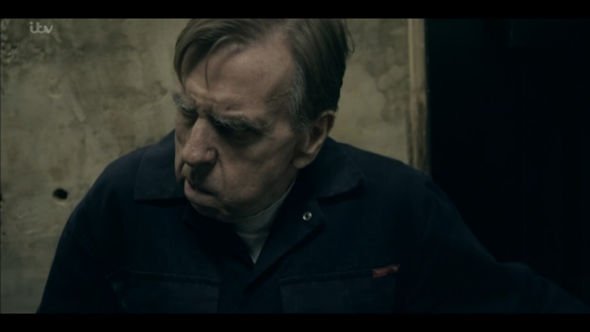 Pope said: “In real life they’re friends and [they] have the same age gap between them as the characters they play.”

Spall and Cranham aren’t the only big names in the Hatton Garden cast as they’re joined by the likes of Geoff Bell, David Hayman and Alex Norton, to name a few.

Spall told ITV: “What appealed to me about this story was, firstly, it’s Jeff Pope who I’ve worked with twice before and is a friend of mine.

“Secondly, Paul Whittington directing it, whose work recently has been amongst the best of television.”

Hatton Garden is available to catch up on ITV hub.