The One Direction star performed in the Australian city for one night as part of his world tour. 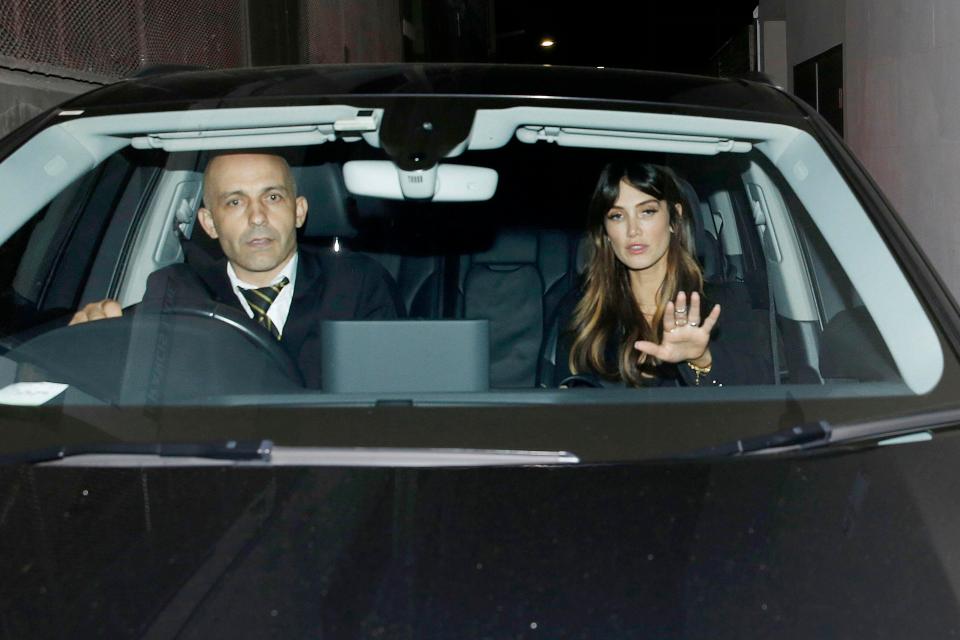 But the singer took the time to join Delta, 33, for dinner at Verde restaurant in the Surrey Hills area on Thursday night.

Delta smiled as she was driven away in a separate car but 24-year-old Harry hid under his jacket as he left the venue.

While The Voice Australia coach looked relaxed as she made her way home, Harry clearly didn't want to be seen.

There's no evidence Harry was in the other vehicle but onlookers claimed to see the pair together in the plush restaurant. 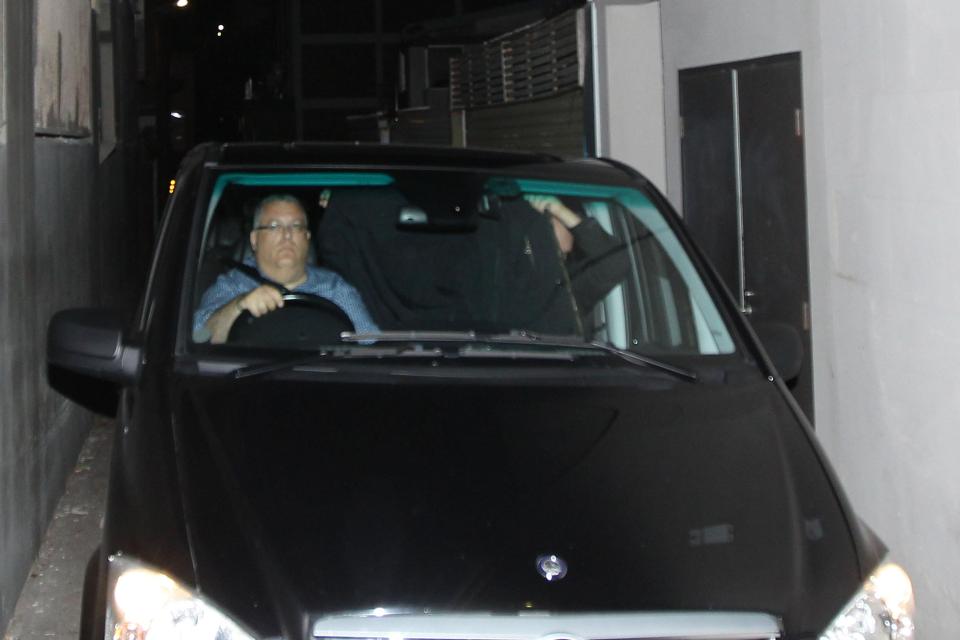 Harry was most recently linked to Victoria's Secret Camille Rowe, with The Sun first revealing they were an item last July.

But they never went public with their relationship.

Meanwhile, Harry recently said he "messes around" with men and women in a new song titled Medicine — a year after he said he wouldn't label his sexuality.

He premiered the track on his current tour, singing: “The boys and the girls are in, I’ll mess around with them, and I’m OK with it." 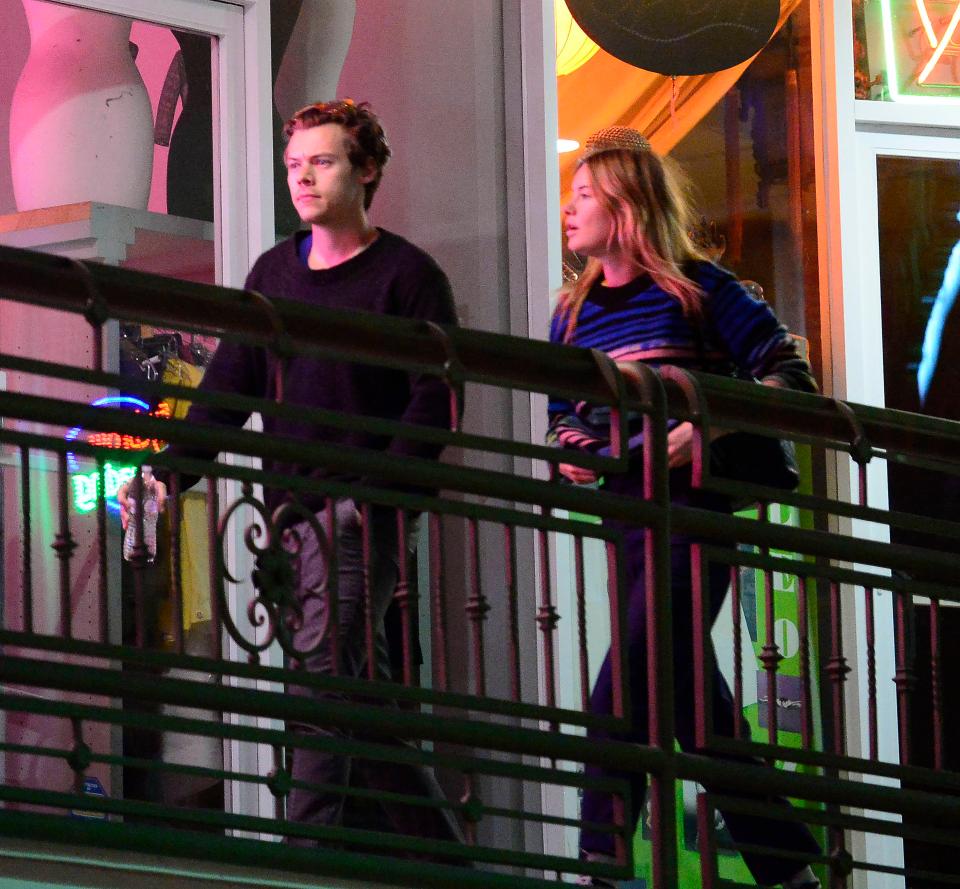 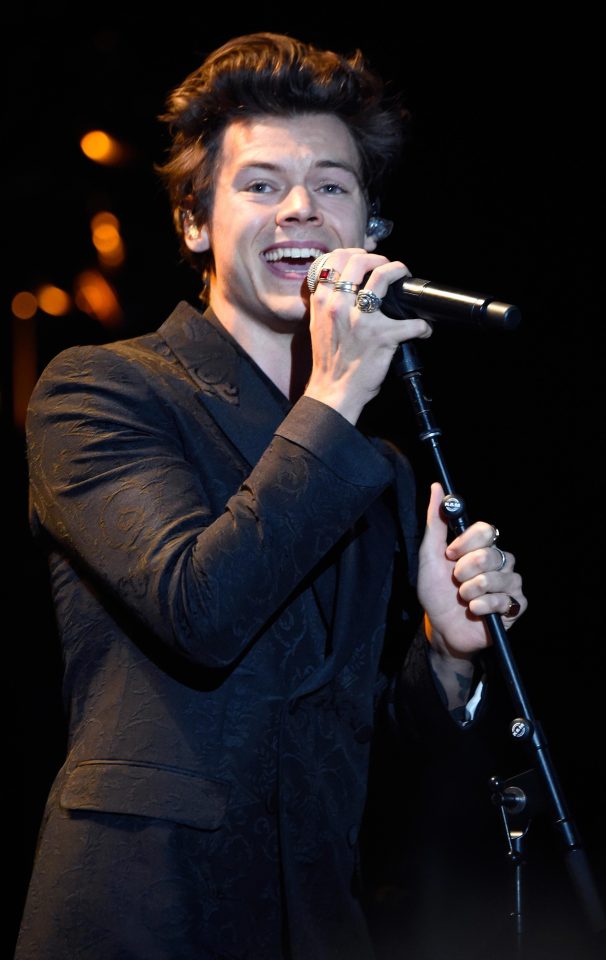 It comes after he said he would not define his sexuality.

Asked if he would label it, he told The Sun’s Bizarre: “No, I’ve never felt the need to really. No… I don’t feel like it’s something I’ve ever felt like I have to explain about myself. 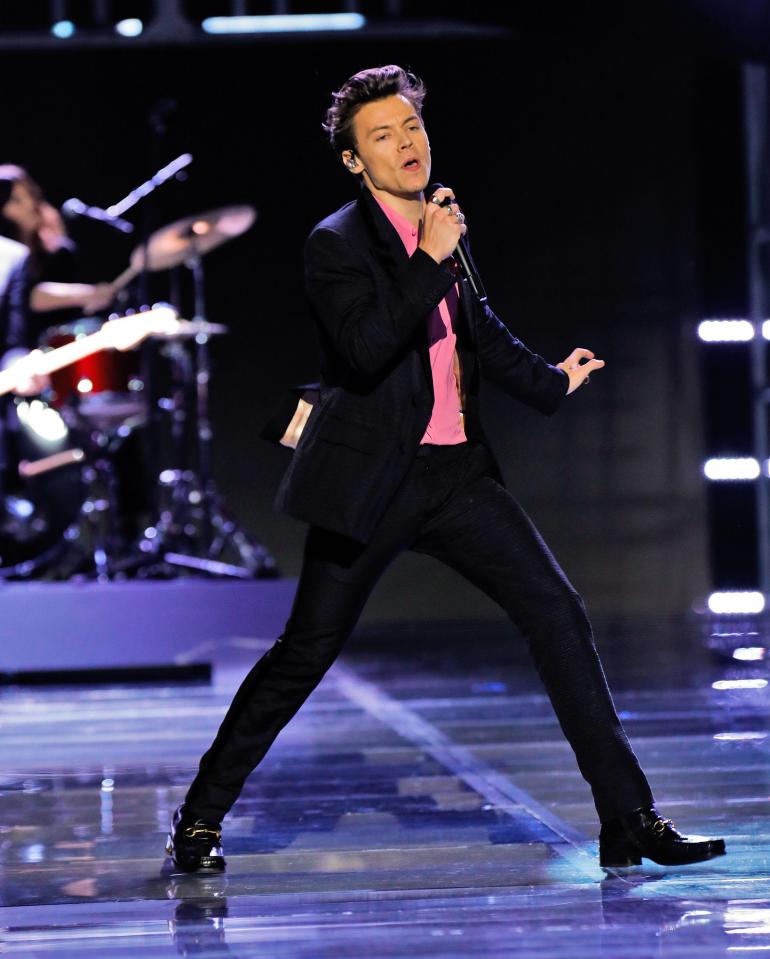 “It’s weird for me — everyone should just be who they want to be. It’s tough to justify somebody having to answer to someone else about stuff like that.”

Harry has previously been linked to Caroline Flack and Taylor Swift.

He will play Brisbane tonight before heading to the Philippines to continue his tour.