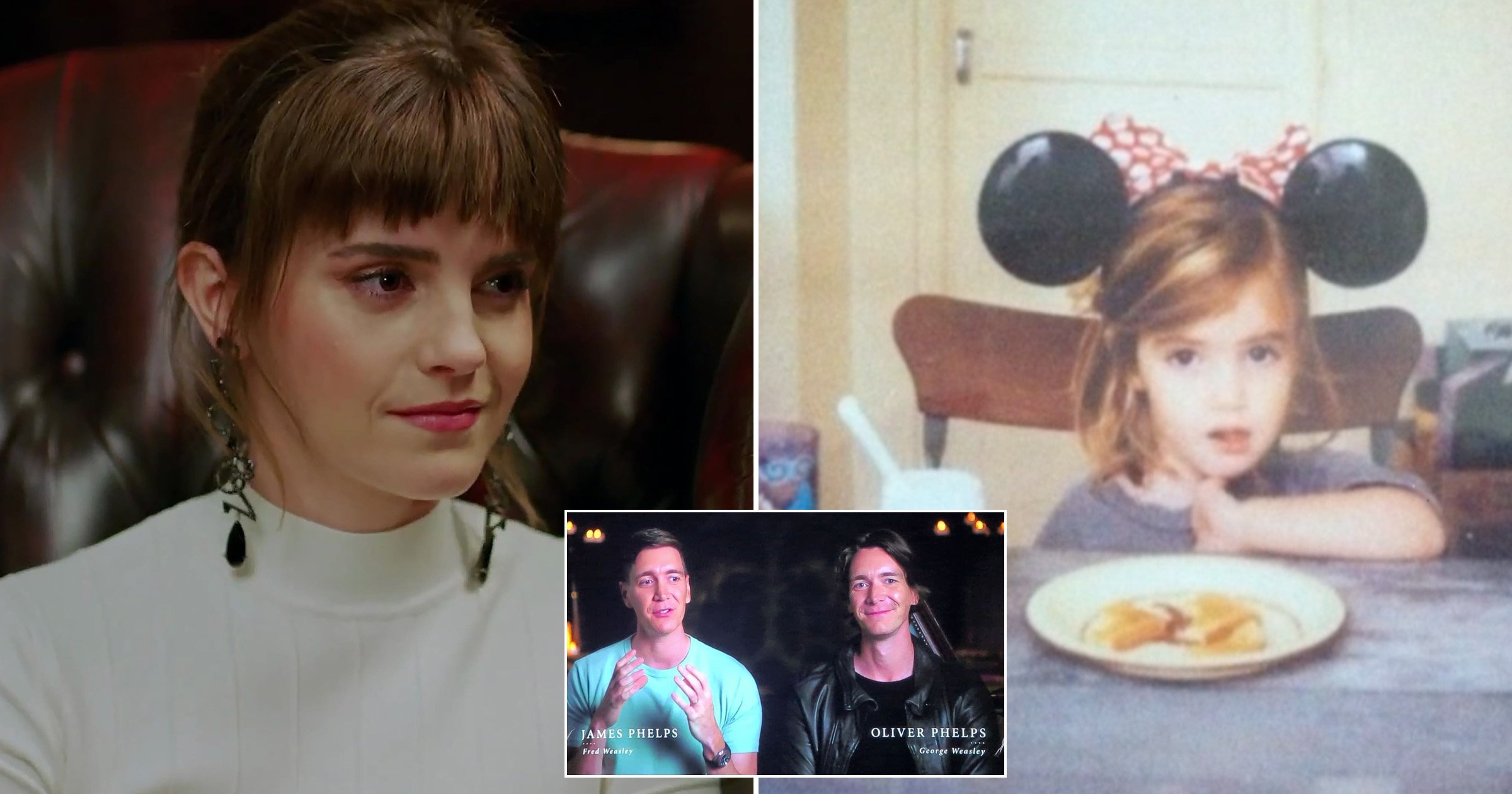 The cast of Harry Potter gathered to give fans the reunion they’ve been waiting years for, but some viewers noticed a couple of blunders which the producers of the 20th anniversary episode have now addressed.

Daniel Radcliffe, Ruper Grint, Emma Watson, and co welcomed us back to Hogwarts for the ultimate trip down memory lane for the 20th anniversary of the first film.

Landing on Sky and NOW on New Year’s Day, fans got stuck straight in after the festivities of the night before wore off, to catch-up with their favourite stars.

However, there appeared to be a couple of minor hitches after a photo of Emma Roberts was mistakenly used, and the Phelps twins were mislabelled during the reunion.

At one point, an adorable childhood photograph – supposedly of Hermione Granger star Emma – was shared with fans.

In the snap, the youngster is wearing Minnie Mouse ears – but some on social media pointed out it was actually a picture of Emma Roberts.

Fans soon took to Twitter to express their confusion over the error.

One sleuthing Potterhead even managed to find the photo on Roberts’ Instagram page from 2012.

‘He was three years above me and so for him he was like, you’re like my little sister.’

However, they insisted nothing ever happened romantically, but the pair are still the best of friends to this day – adorable.