Harrow gets second shot Australia's ABC and the US ABC Studios have commissioned a second season of Harrow from Hoodlum Entertainment. The series stars Ioan Gruffudd as forensic pathologist Dr Daniel Harrow. The ABC said the fast second commission came off the back of the show's strong showing on both broadcast and the ABC's iView platform. "It is performing brilliantly for us … we look forward to continuing the adventures in season two," the ABC's head of drama, comedy and Indigenous Sally Riley said. Harrow was created by Stephen M. Irwin and Leigh McGrath and produced by Tracey Robertson and Nathan Mayfield. Ten new episodes will be filmed in Queensland in September.

Thrills and chills Australian-based production company Playmaker will produce a new psychological thriller television drama titled Reckoning for its parent company, Sony Pictures Television. The series will air on the studio's own channels, including Europe and Latin America's AXN. Sony's head of programming and production (and former Australian TV1 boss) Marie Jacobson said Reckoning was a "family drama like no other, a real study in human behaviour and what makes people do, or not do, the unfathomable." The script is being developed for Sony by David Hubbard and David Eick. The Code and Storm Boy director Shawn Seet is confirmed as the project's director. Production begins in July. 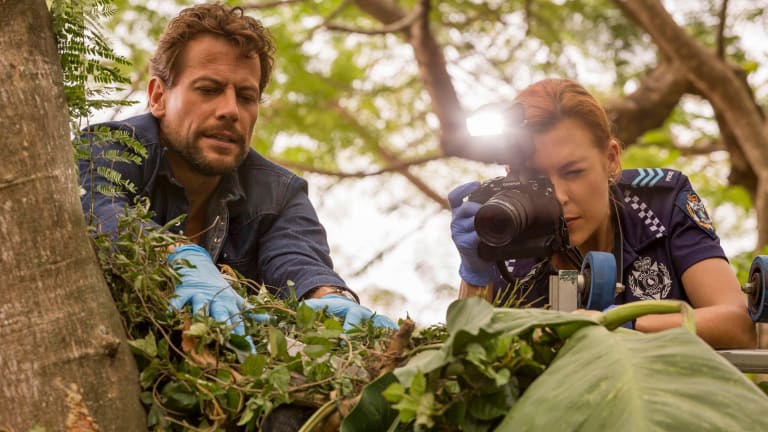 A second season of Harrow has been commissioned by ABC.

ABC to showcase local talent The ABC has commissioned a new talent series, The Recording Studio, but promises it does not flag a push into the commercial talent show space. The series, from Fremantle Media Australia, will be a more community-focused series searching for naturally talented singers who might not otherwise have a chance to get into a recording studio. It will allow "everyday Australians to record the most important song of their life; a place where stories can be told and captured forever," the ABC said. Casting is underway for the series, which will see singers working with musical producers, directors and engineers. The series will air on the ABC in 2019. 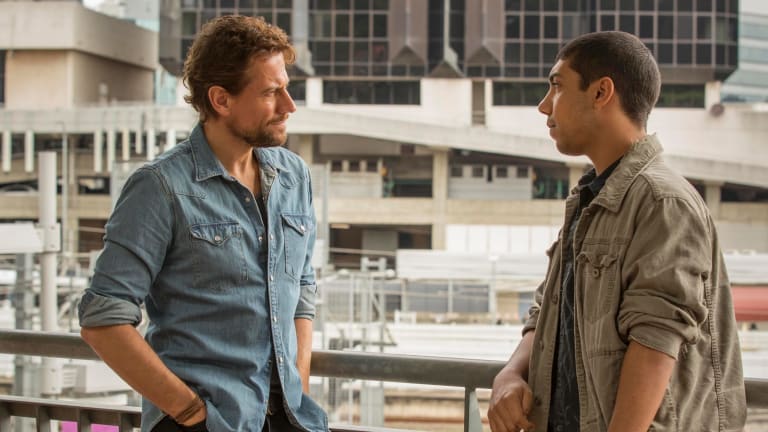 Handmaids rise again In what may be the least surprising series renewal of the year, the US streaming platform Hulu has confirmed there will be a third series of The Handmaid's Tale. The series, based on Margaret Atwood's dystopian bestseller about a near-future United States that has replaced democracy with totalitarian theocracy, stars Elisabeth Moss, Joseph Fiennes, Australian actress Yvonna Strahovski and Ann Dowd. The series is a major asset for Hulu, which competes with both Netflix and Amazon in the US streaming space, and has managed, through The Handmaid's Tale, to position one of the most valuable playing pieces on the TV chess board. The series is produced for Hulu by MGM Television; SBS owns the Australian rights.