The English musician was a co-founding member of the group, famous for smash hits like Go Now and Your Wildest Dreams. 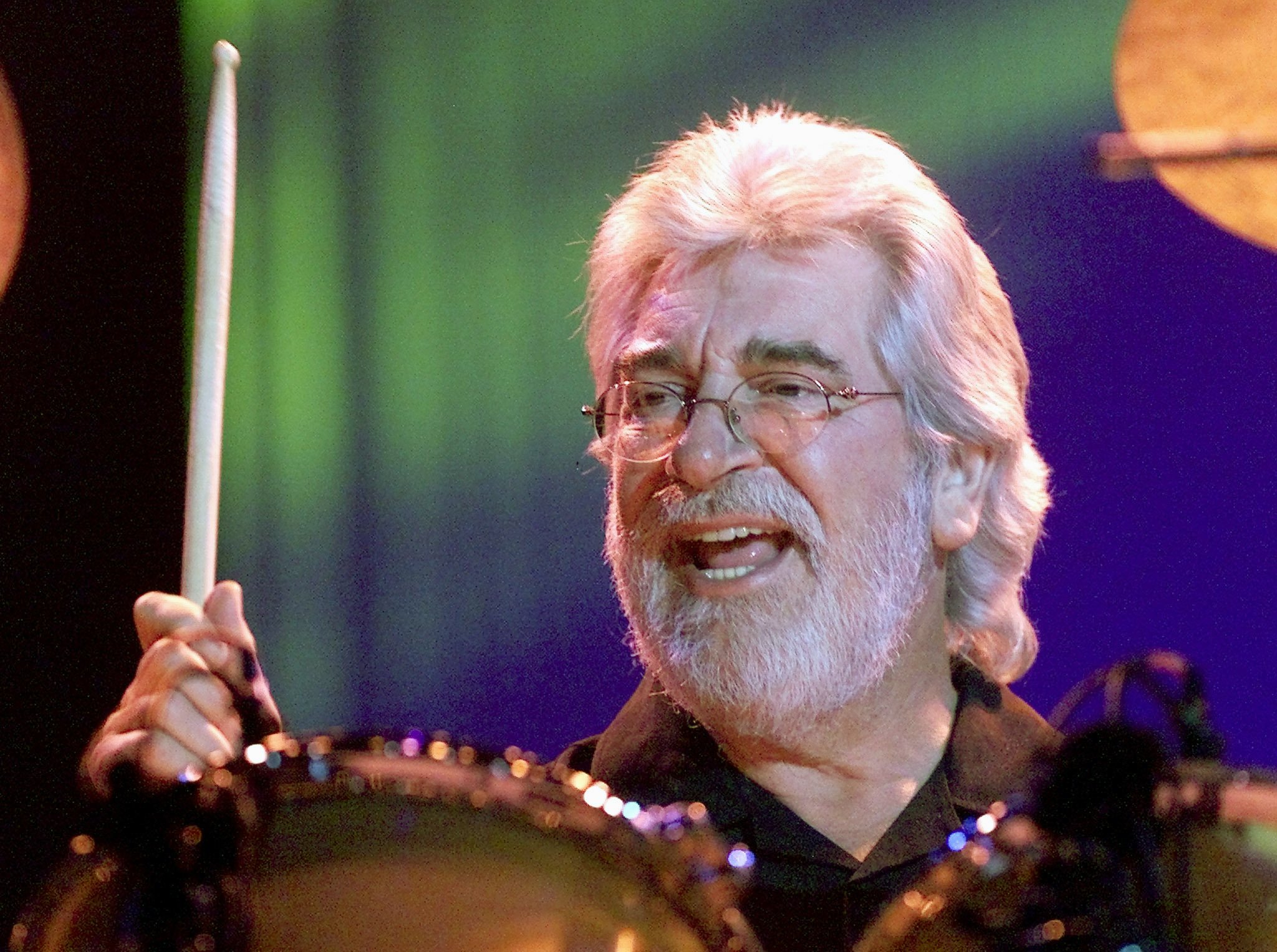 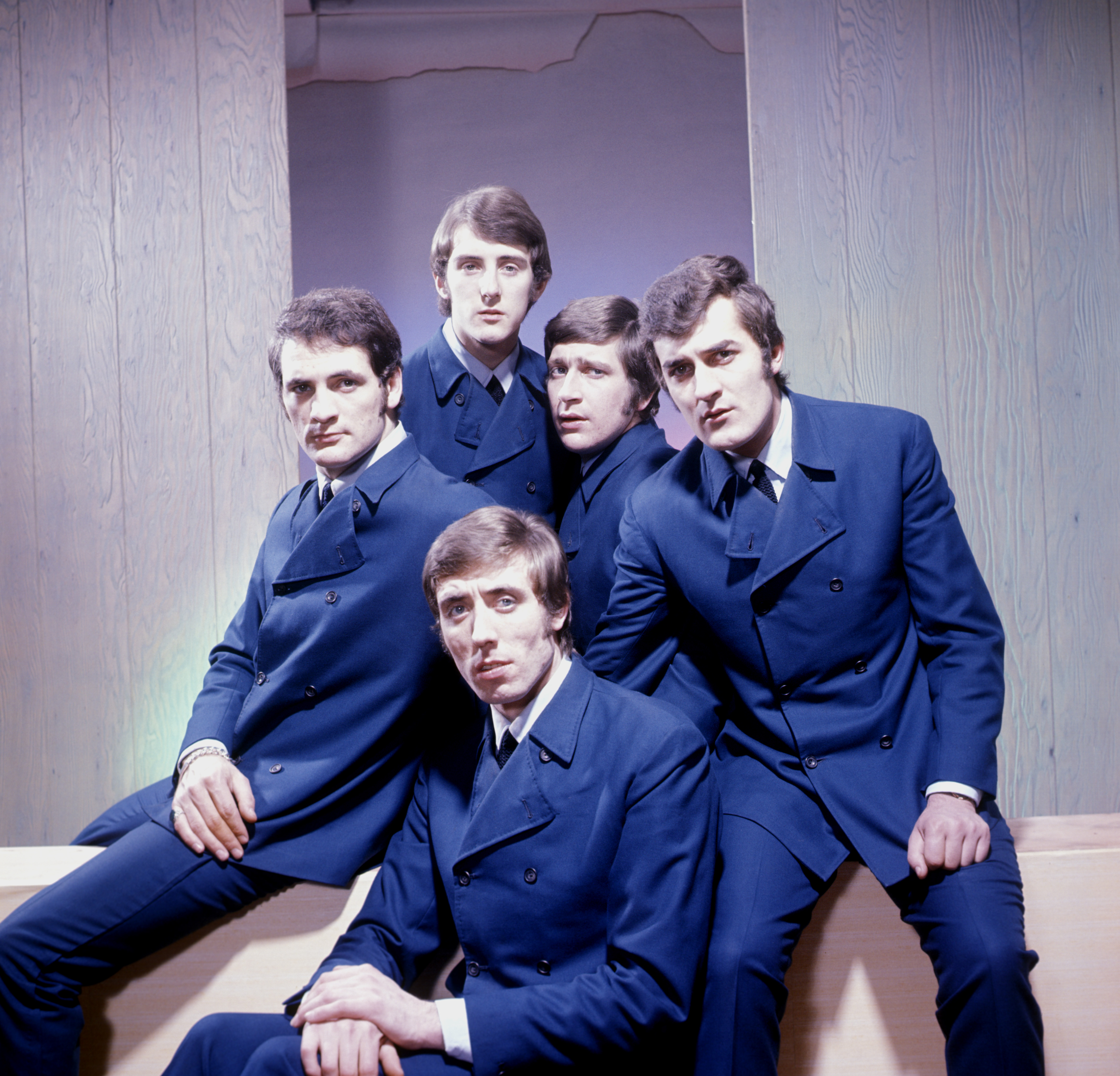 He had retired from touring in 2018 and was the only original band member to remain the band since they were founded in the mid-1960s.

In 2018, Edge was inducted into the Rock and Roll Hall of Fame along with the rest of the band.

During a three-year break in recording by the Moody Blues, Edge released his first solo single recording in 1974, We Like To Do It/Shotgun.

And in 1975 the drumer released his first solo album, entitled Kick Off Your Muddy Boots.

In later years, he had suffered at least one stroke and a second drummer had to help on stage.

In 2018, he said: "We've got to take it sort of more easy because we can't take the pace anymore.

"You know, after a month I'm sort of dragging my ass."

The hugely influential Moody Blues scored a string of hits in a career that has spanned seven decades.

They enjoyed chart success with classics singles like Nights in White Satin and 1967's album Days of Future Passed.

One of their biggest hits came in 1986 with Your Wildest Dreams, which reached number nine in the US charts.

As well as reaching number one in the UK in 1965 with the anthem Go Now, the global smash single also climbed to number 10 across the Atlantic.

Nights in White Satin became a hit again second time around when it was re-released in 1972, climbing to number nine in the UK charts.

They had a break from 1974 to 1977, but the original members were still together at the time of Edge's death.

They formed in 1964, in Birmingham with the first line-up featuring Edge, Clint Warwick, Mike Pinder , Ray Thomas and Denny Laine.

Their second album Days Of Future Passed was released in 1967 and reached number two in the US charts.

They went on to sell 70 million albums worldwide, with 18 platinum and gold LPs.

Their last album was release in 2003, but they had carried on touring in subsequent years.

Justin Hayward, the Moody Blues singer and guitarist, and John Lodge, the band's bassist, have yet to comment on Edge's death. 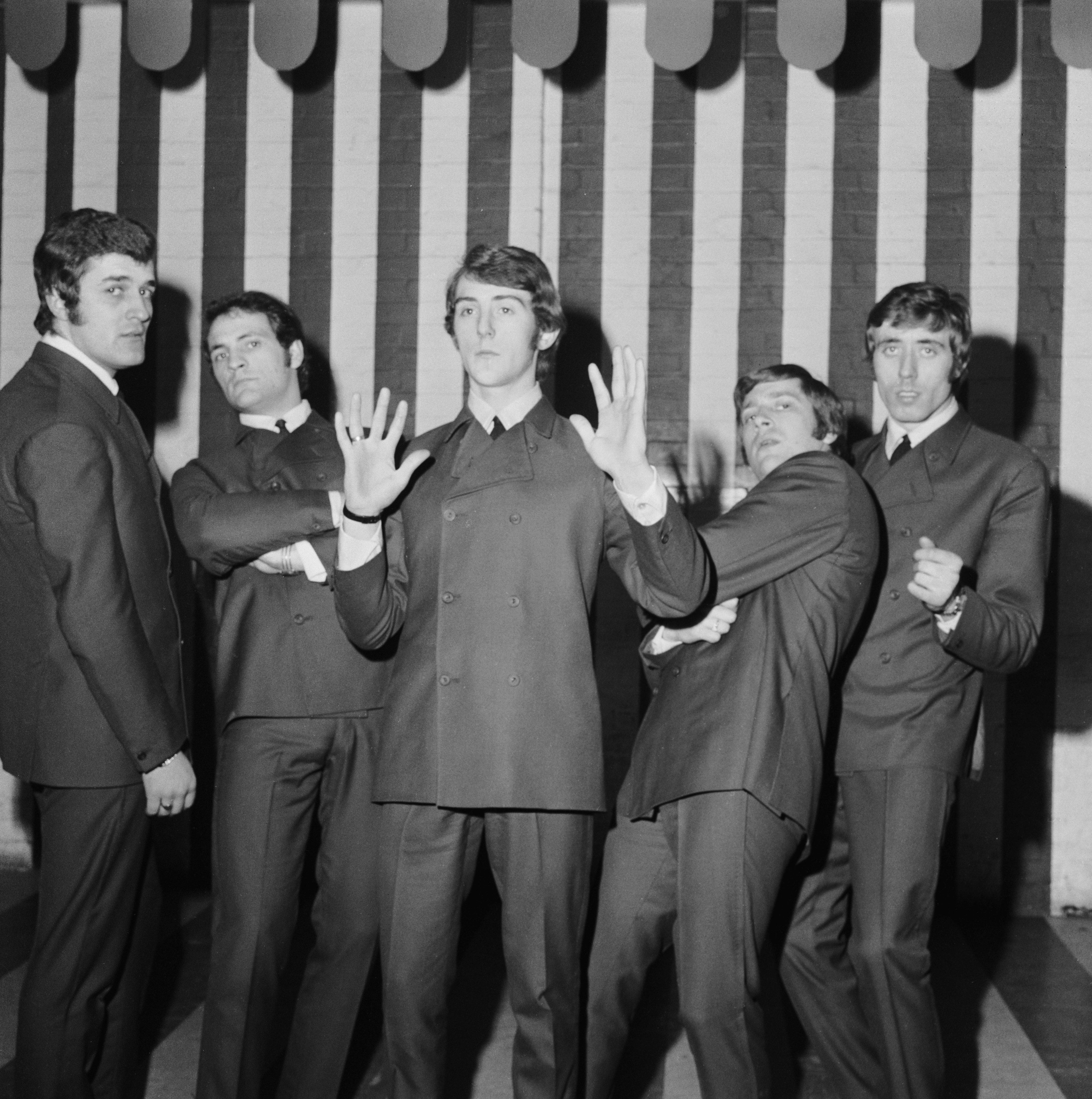