Ariana Grande may be a musical superstar, but like so many others, she’s also a Gossip Girl fan. The former Nickelodeon star became a Billboard chart-topping artist in just a few years. With so much acclaim given to her songs, Grande is no stranger to having her music licensed out for use in film and television. However, even she found herself awestruck upon hearing a certain composition show up in the first episode of HBO Max’s Gossip Girl revival.

While initial reactions to the series have been somewhat mixed, one point of praise fans of the former Gossip Girl can get behind is the music. Like the original show, music plays a big part in setting the mood. Thankfully, most agree they knock it out of the park here. And Kristen Bell’s first narration recited in the pilot really caused a stir.

After Tavi Gevinson’s Kate Keller takes on the Gossip Girl mantle, the character comes to life around the 20-minute mark. As she spoke, audiences were treated to the opening notes of Grande’s “Positions.” The song continued as she finished her monologue. Even those who didn’t like the rest of the episode can admit it was the undisputed highlight of the night.

Grande was super surprised to hear her work in the show 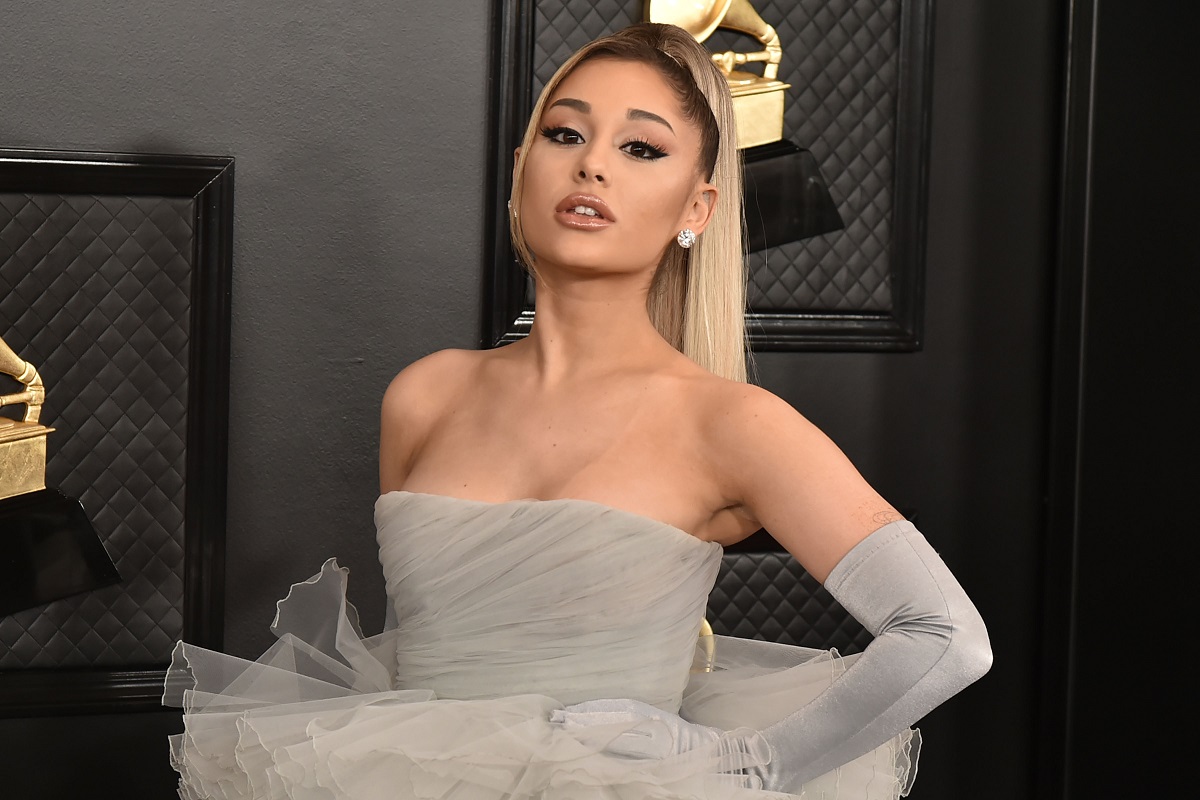 Not only did fans enjoy Grande’s musical moment in the Gossip Girl pilot. But from the artist’s reaction, she also loved it. According to her, it was enough of a shock that her reaction of, “Excuse me!” scared her dog away from the couch.

Grande talked about this moment with Allure in September 2021, discussing how unbelievable this all felt to her. “Does anyone want to warn me when f—— titles are going to come in and Kristen Bell’s voice is going to start saying Gossip Girl stuff and my song’s going to be in the background?” she exclaimed. She even said she felt like she “had a heart attack” from the shock.

The singer explains she was a fan of the original Gossip Girl when it aired on TV, watching it “religiously.” But with everything Grande has going on, she couldn’t have spent too much time obsessing over the moment. After all, this isn’t the first and likely won’t be the last time her music showed up in another project.

Other projects that have used Grande’s music

Speaking of which, Grande’s songs have shown up everywhere over the last several years. As the most streamed female artist of the 2010s, though, that isn’t much of a surprise.

One of the biggest instances of this came with the release of Disney’s live-action Beauty and the Beast movie, where Grande collaborated with John Legend to remake the original 1991 song from the film, also titled “Beauty and the Beast”.

Pitch Perfect 2 also featured Grande’s music. Her song “Change Your Life” with Iggy Azalea played during the film. Unlike many other hits from the film, it wasn’t performed as an acapella performance.

Grande also sang the song “They Don’t Know”, which was featured in a scene of DreamWork’s Trolls for a fantasy roller rink scene. Turns out even troll-eating monsters have good taste in music.