GORDON Ramsay was bursting with pride this afternoon as he revealed his lookalike son Jack had joined the Royal Marines.

The celebrity chef, 53, posted snaps of him and the family posing alongside 20-year-old saying he was the "proudest father". 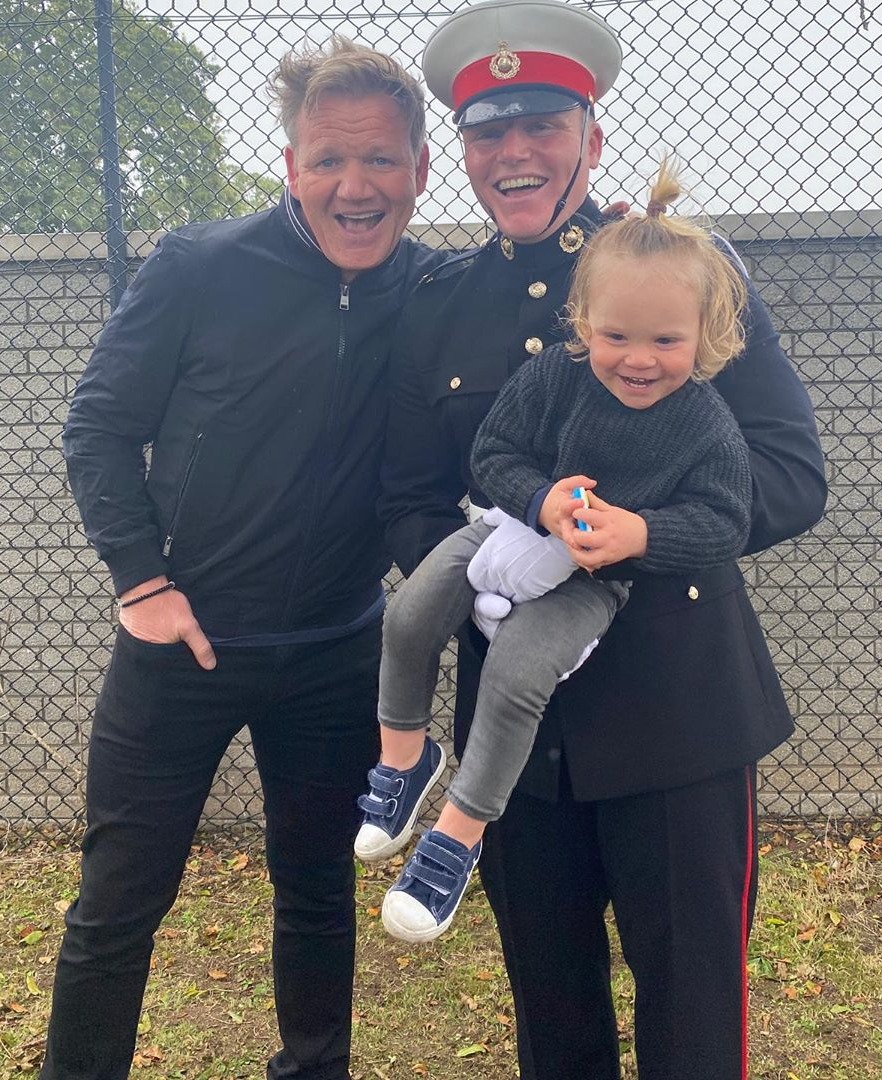 Posting from the barracks, Gordon said: "Can't tell you enough how proud I am of this young man.

"Jack Ramsay you've made me feel like the proudest father today congrats on joining @RoyalMarines what amazing achievement."

Family friend David Beckham also pitched in with praise writing: "So proud of you Jack.

"All the hard work and all worth while. Love you mate." 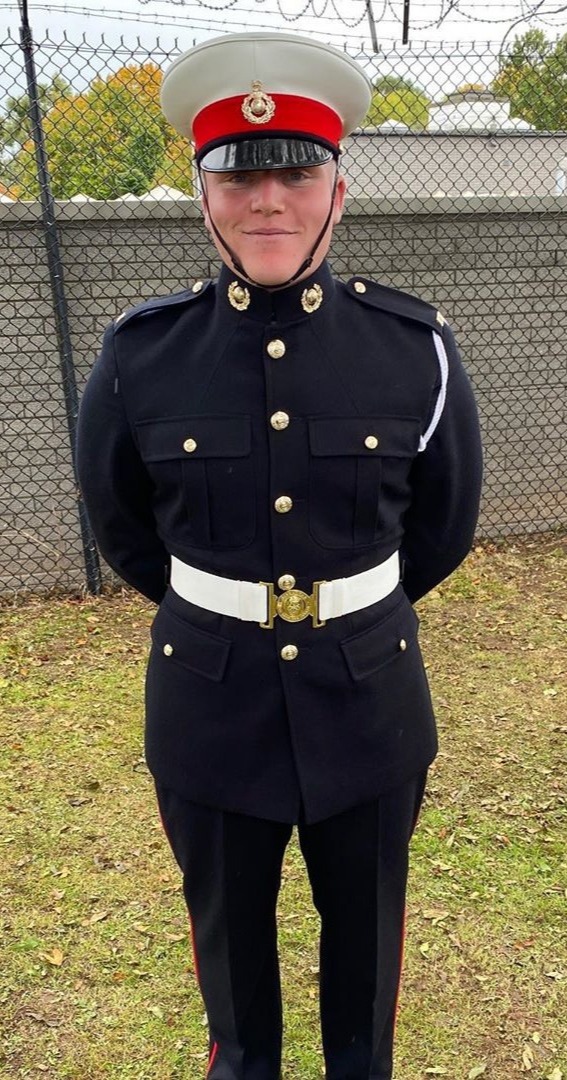 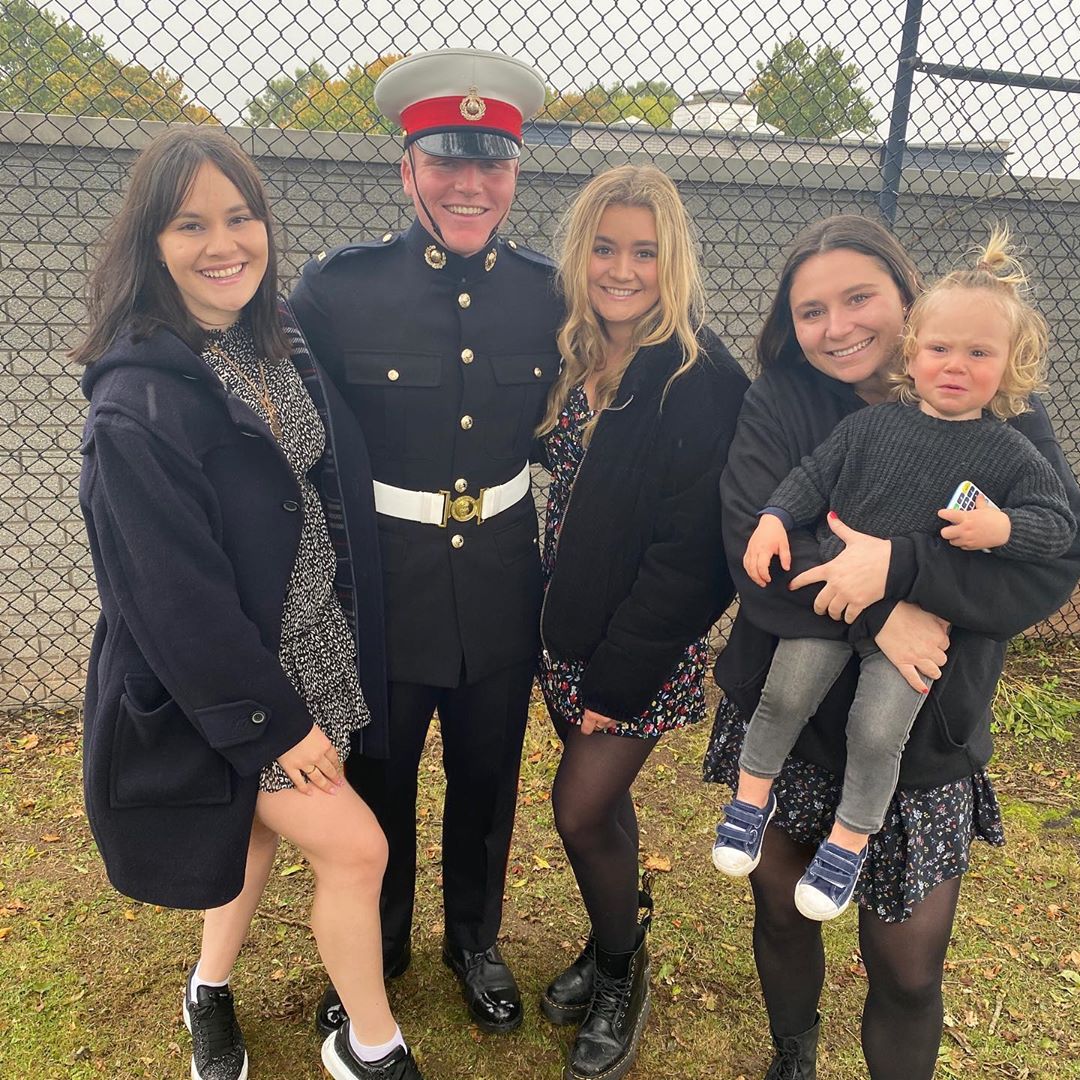 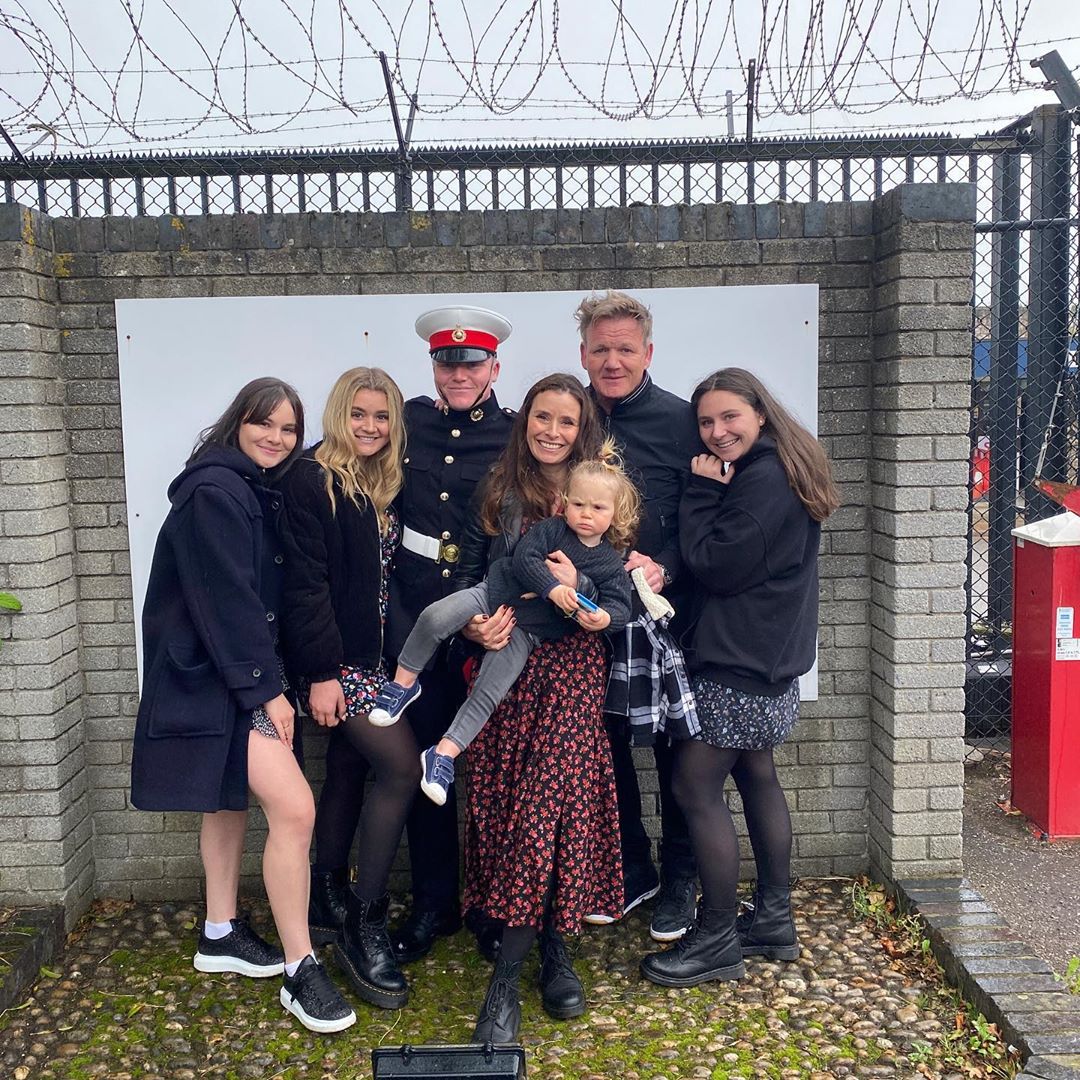 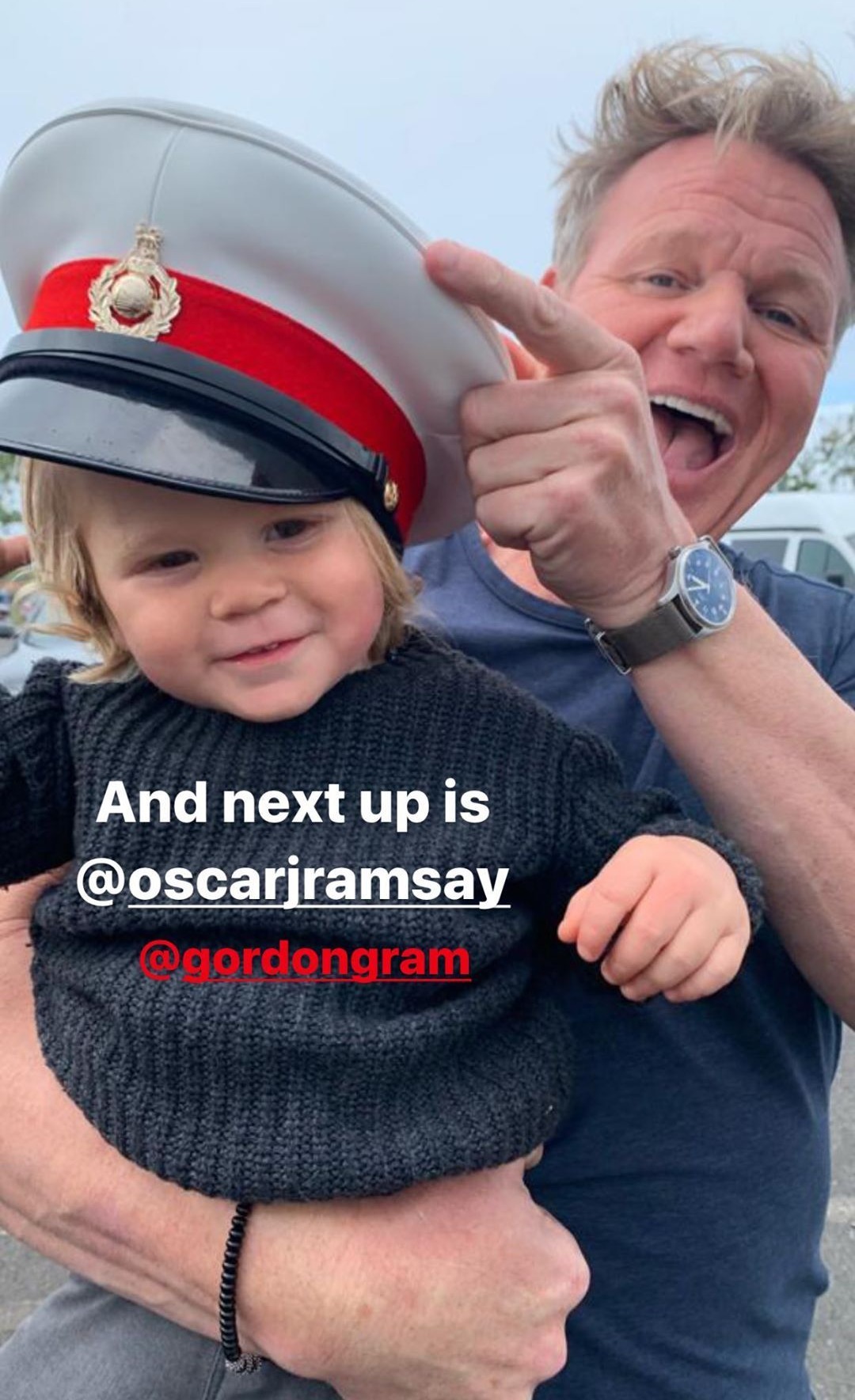 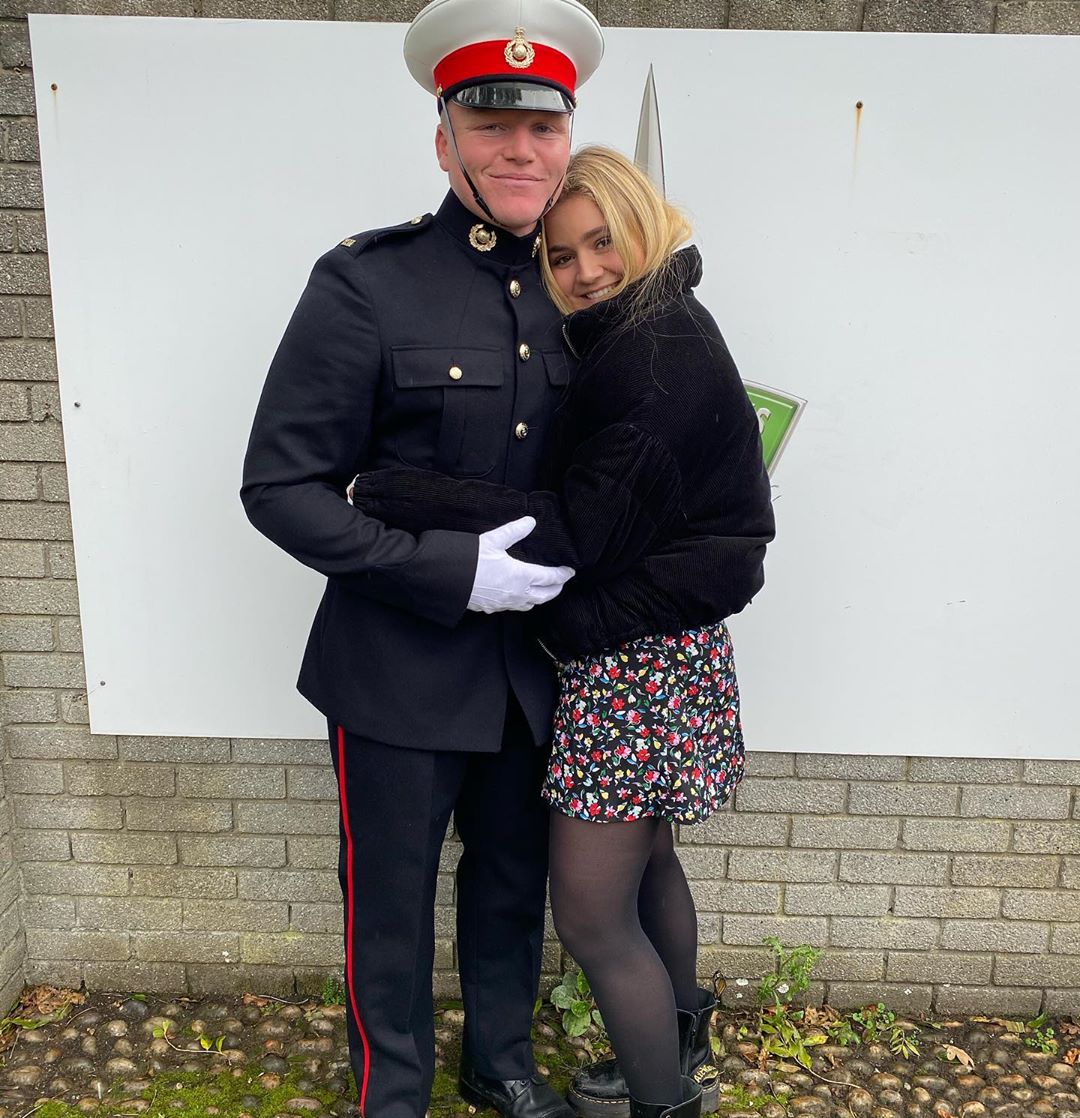 He later posted a picture of Gordon with his youngest son pretending to wear Jack's Marines cap, writing: "And next up is Oscar."

Jack's sister Tilly, 18, also paid tribute to him, posting a picture of them hugging at the ceremony.

She wrote: "Couldn’t be prouder of you Jacko ❤️ thanks for being the best big brother and role model I could’ve ever ask for, love you lots xx."