Good Bones is an HGTV show starring Karen E. Laine and Mina Starsiak, a mother-daughter duo, who took on the task of renovating properties around their hometown of Indianapolis. Viewers get a realistic view of property flipping as they watch the pair assess cost, labor, budget, and personal sacrifice. 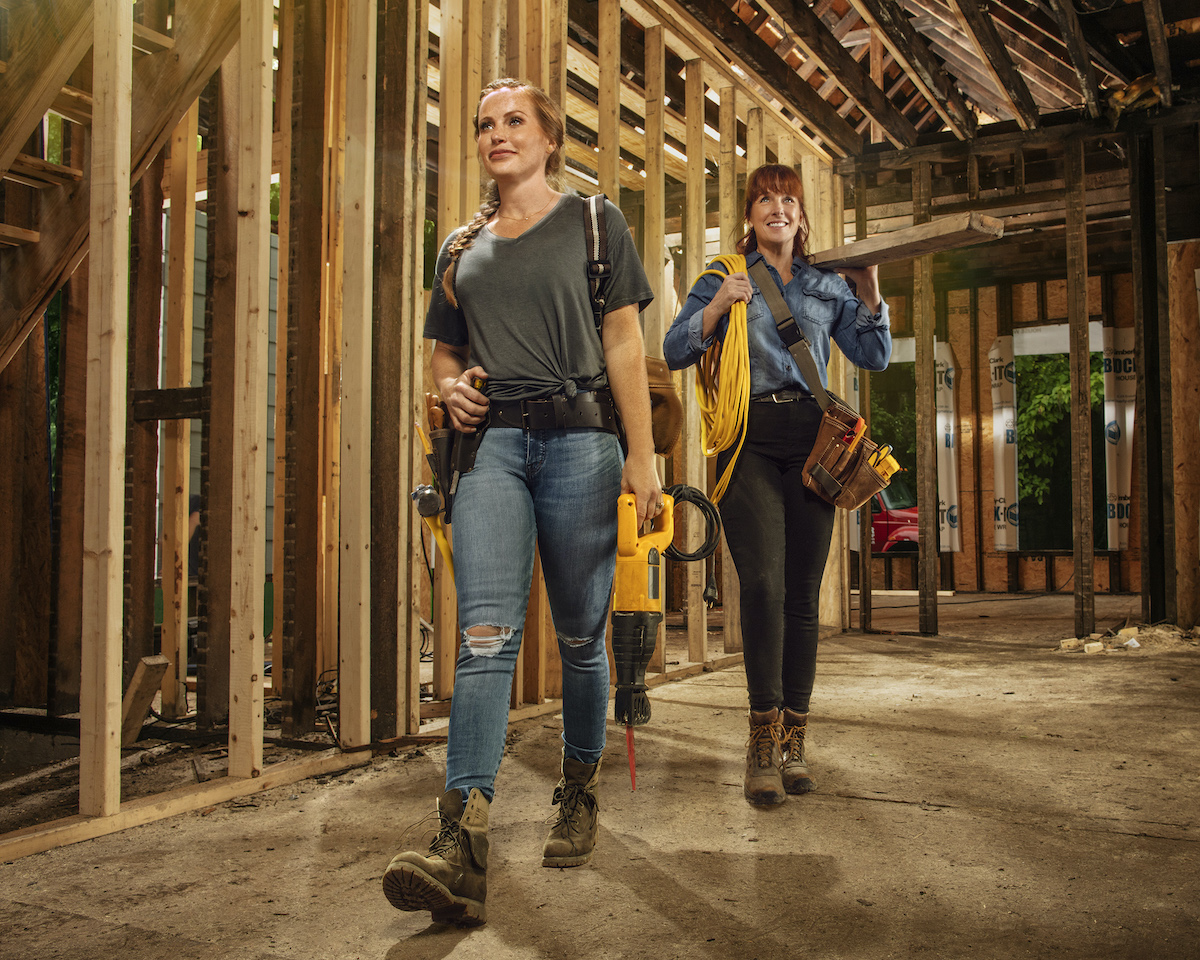 Some of these loyal viewers are pretty observant as some have taken to Reddit to discuss the opening montage. A prominent building owned by the Scientology Church is shown and some viewers wonder if perhaps the stars of Good Bones are actually members of Scientology.

The problem that some viewers of Good Bones are coming across is during the opening credits of the show. One can see a number of buildings in Indianapolis. One, in particular, stands out because it is a rather prominent building with a sign that simply says “Scientology.”

It is true that there is a building owned by the Church of Scientology in downtown Indianapolis. But, loyal viewers and locals point out that the building being in the opening credits does not mean the stars of Good Bones are actually members of the church.

Commenters on Reddit point out that the Church of Scientology has a habit of buying up prominent buildings all over the country. Also, the downtown area of Indianapolis is not very large and there really is no way a good overview of the area even could leave out the Scientology building.

The building showing up in the opening credits is most likely a coincidence and not evidence of religious convictions.

Some habits don’t point to Scientology

Some other viewers of Good Bones also point out that Mina couldn’t be a member of Scientology because of her love of wine, as evidenced on her Instagram, and how she uses breastmilk to feed her baby. Gawker points out that L. Ron Hubbard considered both breastmilk and conventional baby formula to be toxic for babies.

He, instead, wanted his followers to use his own blend of baby formula that he claimed was derived from all the way back in Ancient Rome. His blend of the formula includes barley water, homogenized milk, and lots of honey. He also wanted babies to stay on this formula in bottles well past what is traditionally acceptable for a baby to be using a bottle.

Using Hubbard’s formula is not explicitly required but is definitely encouraged. Delish also points out that while the Church of Scientology does not explicitly forbid consuming alcohol, it is prohibited to have a drink within 24 hours before and after any auditing sessions.

Why viewers are concerned about Scientology

The thought of Scientology brings up images of smiling Hollywood celebrities and other wealthy devotees. But, what is it about Scientology that would make people concerned that someone is involved? Crosswalk explains that Scientology is basically a self-help religion that was founded by the writer, L. Ron Hubbard, in the 20th century.

There is a lot of mystery surrounding this religion because some doctrine is only known by those in the upper echelons of members.

Multiple celebrities, notably Leah Remini, have come out and spoken out about what occurs within the Church of Scientology. Because of these testimonies, many people see Scientology as a dangerous cult and would be concerned about anyone who could possibly be involved.