The Channel 4 favourite, who announced that he had become a dad in September, shared a sweet photo on his birthday alongside his adorable son. 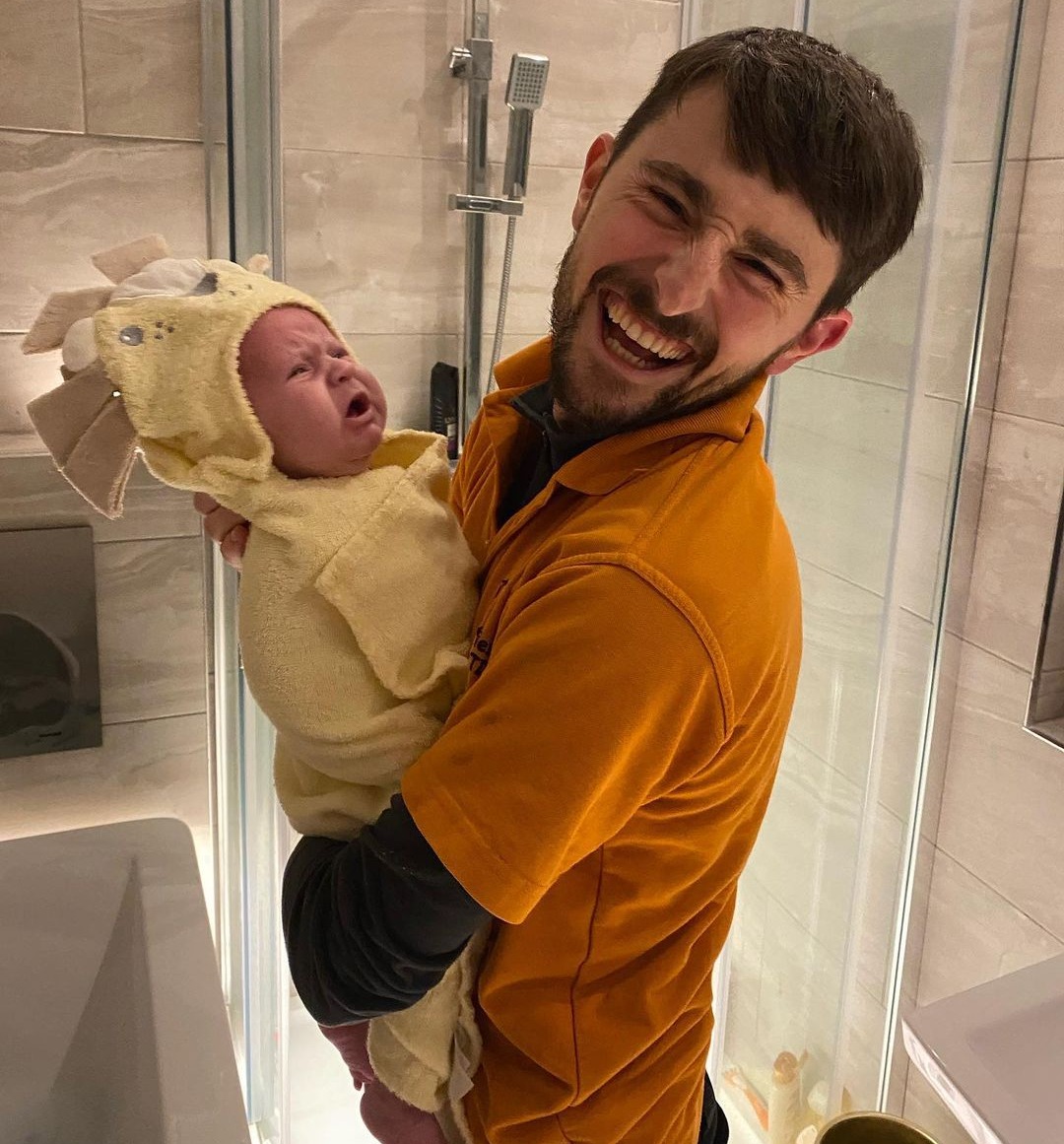 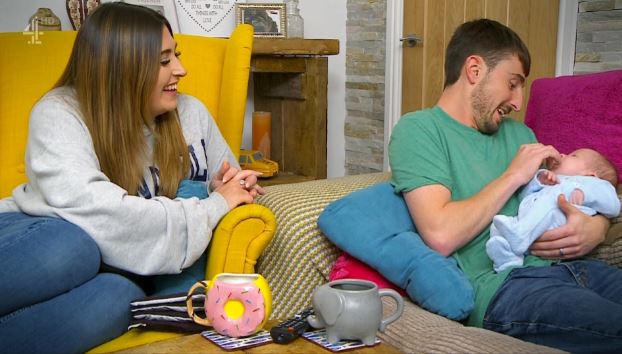 In the post, Pete told fans that baby Jimmy has helped him celebrate his 27th birthday.

The doting father beamed at the camera, while the crying tot didn't look impressed in the hilarious snap.

In September, Gogglebox fans went wild as Pete introduced his newborn son to the world.

Pete cradling his baby on the sofa, with his sister Sophie gazing adoringly at her nephew.

The bundle of joy was dressed all in blue, with Pete ever the doting dad as he cooed and snuggled his son.

However, the sweet moment was interrupted when the baby passed wind – with Pete exclaiming that he'd "s***ted".

The rude interruption wasn't enough to stop viewers from gushing over the cute scene, and they flocked to social media in their droves to react.

Another added: "Oh Pete mate! What a great start to a new #Gogglebox series. Your boy is a smasher."

A third wrote: "Pete and his baby lovely way to start off Gogglebox after the loss of some of the regulars."

One more tweeted: "Wait, shut up the first few seconds and my heart's already melting at Pete's baby."

Pete confirmed that he'd welcomed his son at the National Television Awards earlier this month, sharing at the time: "I’m a proud father. He’s a cool little lad. Takes after his mum. I slept on the train here, I’m so tired.”

His sister Sophie added: “I’m a very proud auntie.  I’m obsessed with him. I just keep saying Can I hold him can I feed him?”

And it was later revealed that he'd secretly married fiancee Paige in an intimate ceremony before the birth.

He told OK magazine: "I'm married now! It was nerve-wracking but the best day of my life. Well, second best day as I’m a dad now, too." 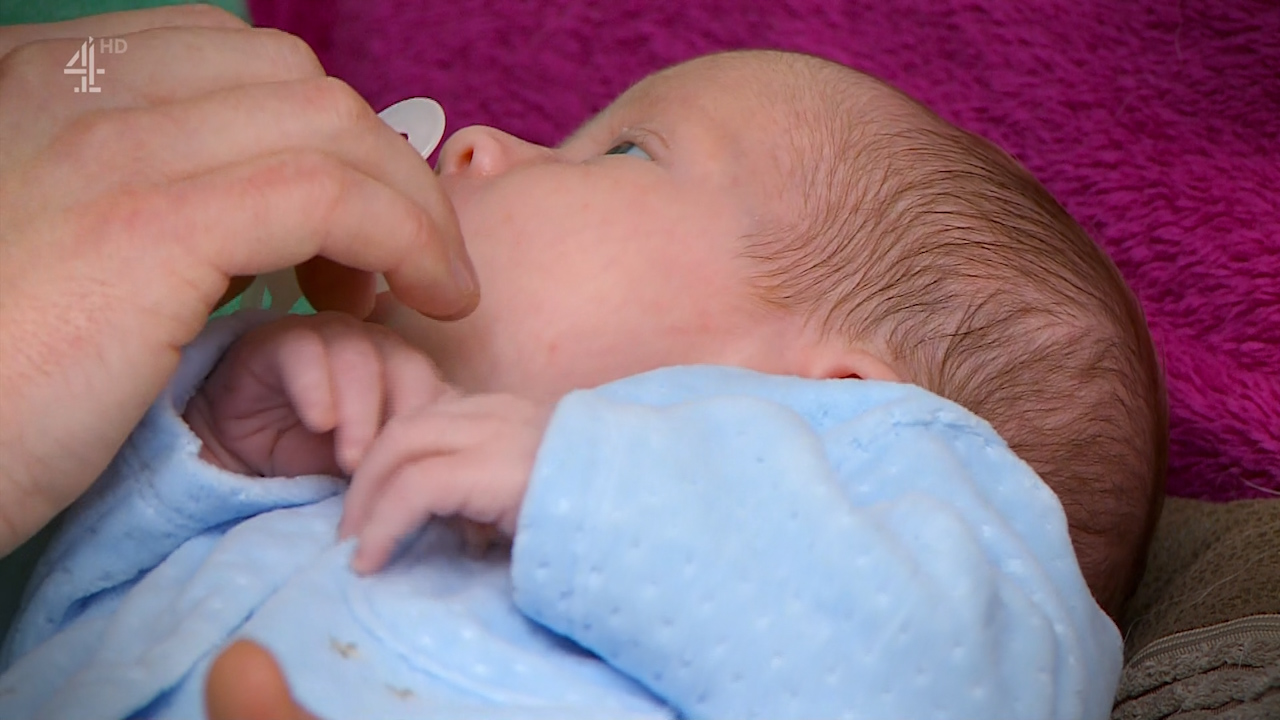 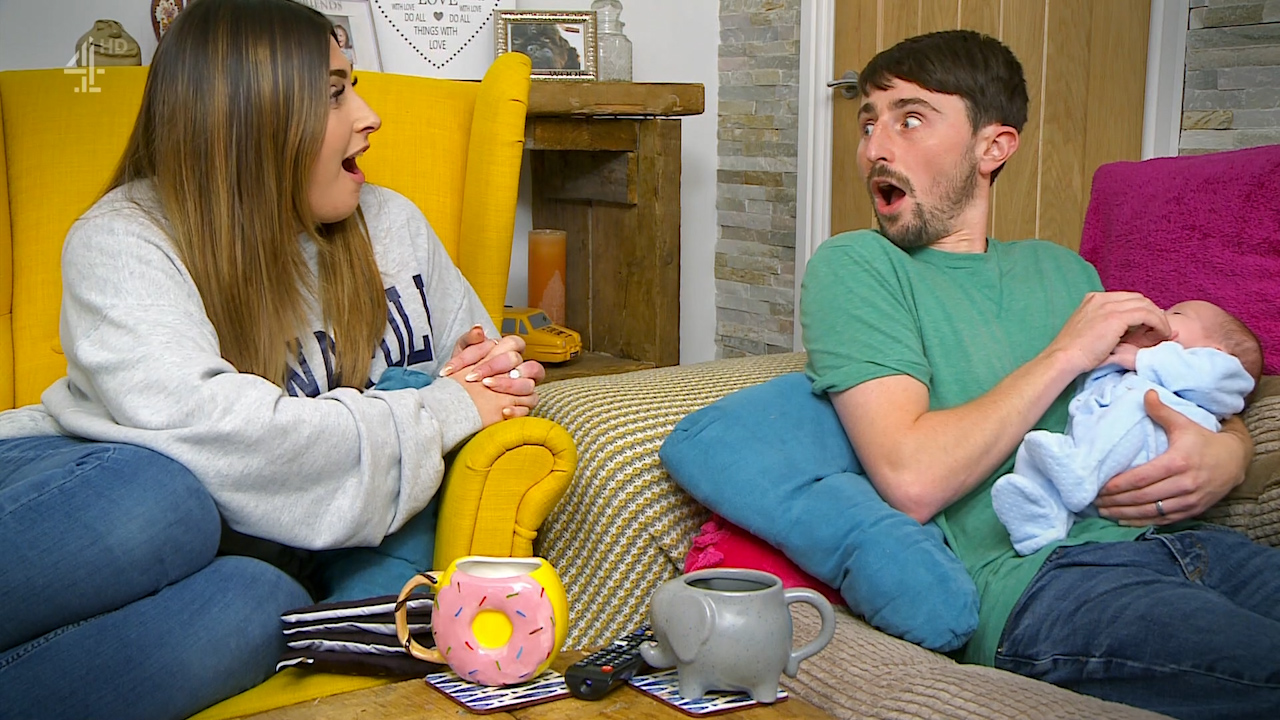