The Friday morning frivolity went down very well with co-host Kate Garraway who asked to see the picture twice. 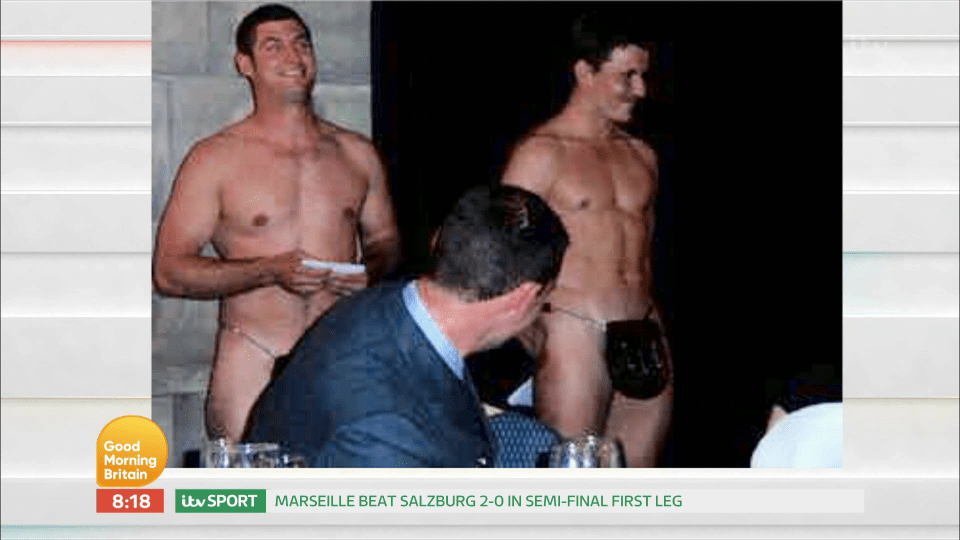 The racy image was taken when Ben was a best man at his friend’s wedding in Scotland and it shows him completely naked, wearing just a sporran in front of his manhood.

Explaining the picture, a delighted Kate said: “Ben Shephard was best man and the person he was best man to was very discreet and sent us photos of him.

“It was in Scotland which explains the sporran.”

When asked why he was naked, Ben said: “That’s another story all together, it was the other best man’s idea.” 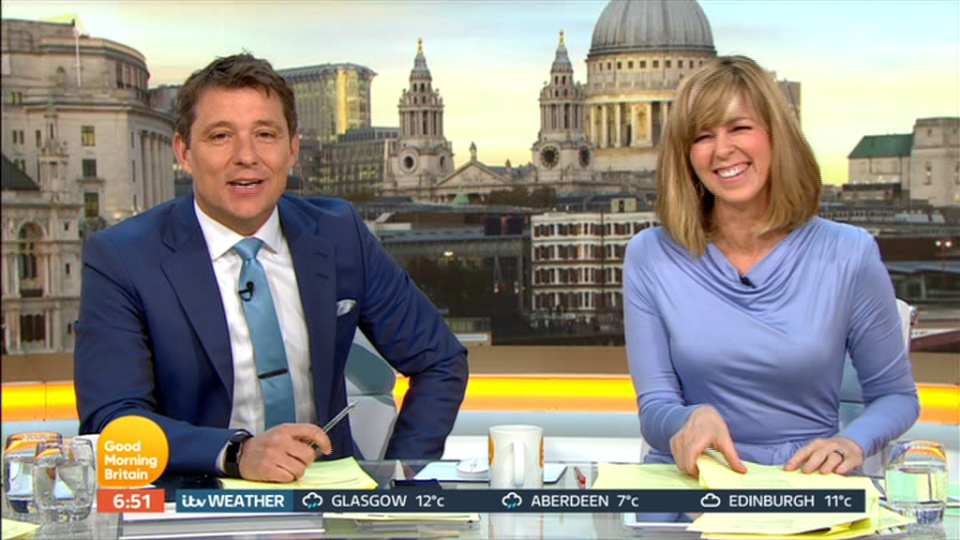 Kate pointed out: “That was not the stag do – that was the wedding!”

The presenters were discussing being a best man after Prince Harry asked his brother William to do the honours.

William, 35, joked that he was going to get "revenge" on his 33-year-old younger brother after he had the same position when he married Duchess Catherine in 2011.

Kensington Palace announced in a statement: "Prince Harry has asked his brother The Duke of Cambridge to be his Best Man at his wedding to Ms Meghan Markle.

"Prince Harry served as best man to The Duke of Cambridge at his wedding to Miss Catherine Middleton in 2011. 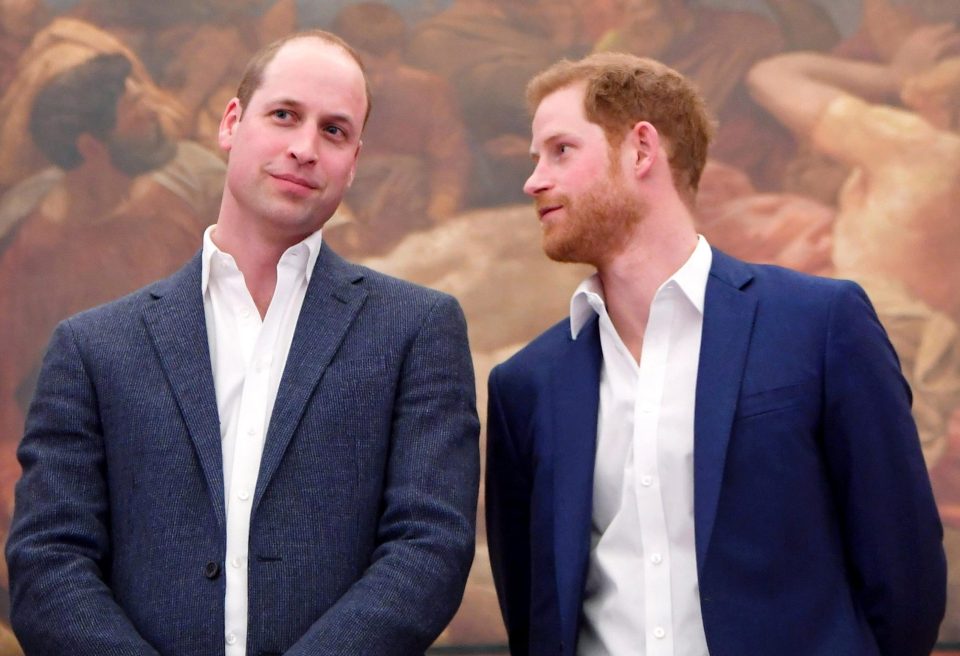 "The Duke of Cambridge is honoured to have been asked, and is very much looking forward to supporting his brother at St George's Chapel, Windsor on May 19th."

To mark the announcement, the Kensington Palace Twitter account shared a number of pictures of the brothers together, including one of them as children wearing police helmets, and another of them having a lightsaber fight at the studios where Star Wars is filmed.