Good Morning Britain babe Susanna Reid, 49, stole the show in a sultry social media snap as she spoke about giving up alcohol.

The brunette bombshell left her fans hot under the collar as she smiled at the camera in a low-cut gold gown.

Susanna highlighted her killer figure as she leaned towards the camera, as her plunging neckline left little to the imagination.

As the drink in front of her helped cover her modesty, Susanna spoke about her Sover Diaries feature in the The Sunday Times.

But fans were distracted by Susanna’s glamorous appearance in the picture, and rushed to compliment her. 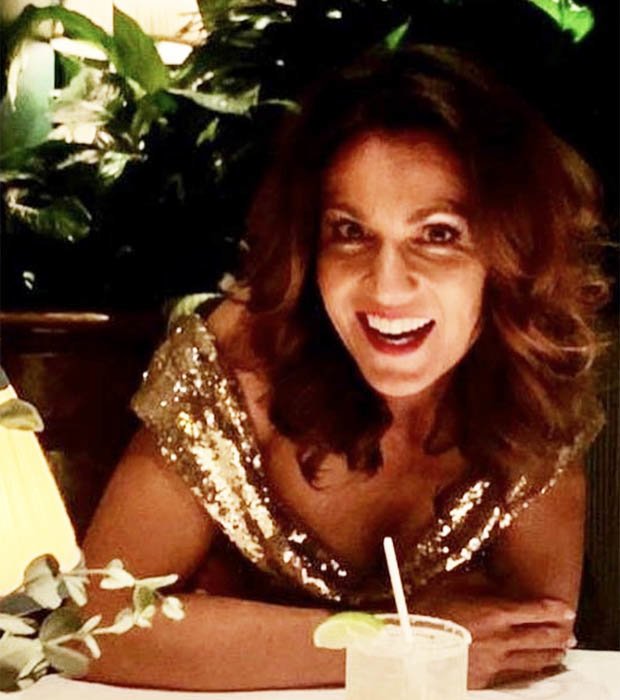 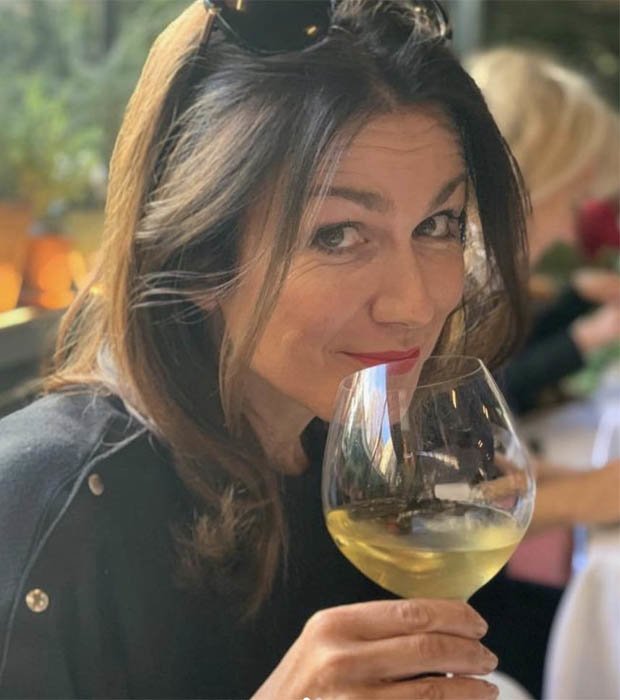 Susanna and her co-host Piers Morgan are currently taking a break from Good Morning Britain during the Easter half-term break.

They are currently being replaced by Richard Madeley and Kate Garraway, who have been presenting the show this week. 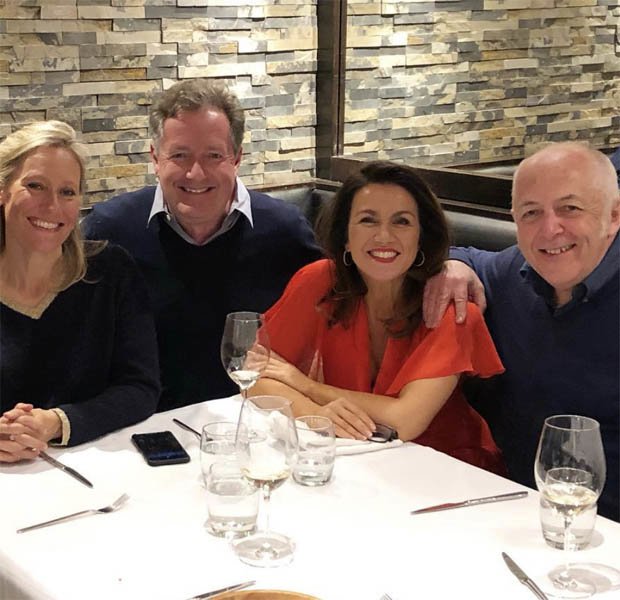 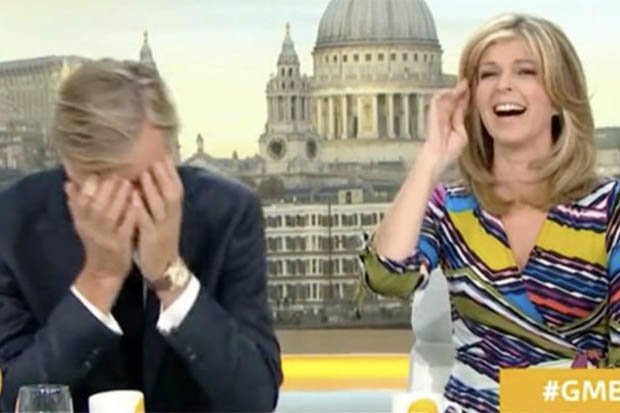 Richard, who was also on the show last week, has been leaving viewers in hysterics as he turned up with a very questionable tan.

He has also been demonstrating a potty mouth after accidentally swearing last week when speaking to The Voice UK winner Molly Hocking.

Richard then swore again yesterday as he discussed his fake tan fail, saying “I bloody hope so”, as Kate asked him if he was going to stay the same colour.

GMB continues tomorrow at 6am on ITV.