The popular TV show The Girls Next Door shined a spotlight on a specific group of young, beautiful, and ambitious women. They came from towns and cities across the U.S. with the goal of living at the famed Playboy Mansion. The unique reality show took viewers inside the world of Hugh Hefner’s mansion. It revealed what life was like for the women who lived and played there. 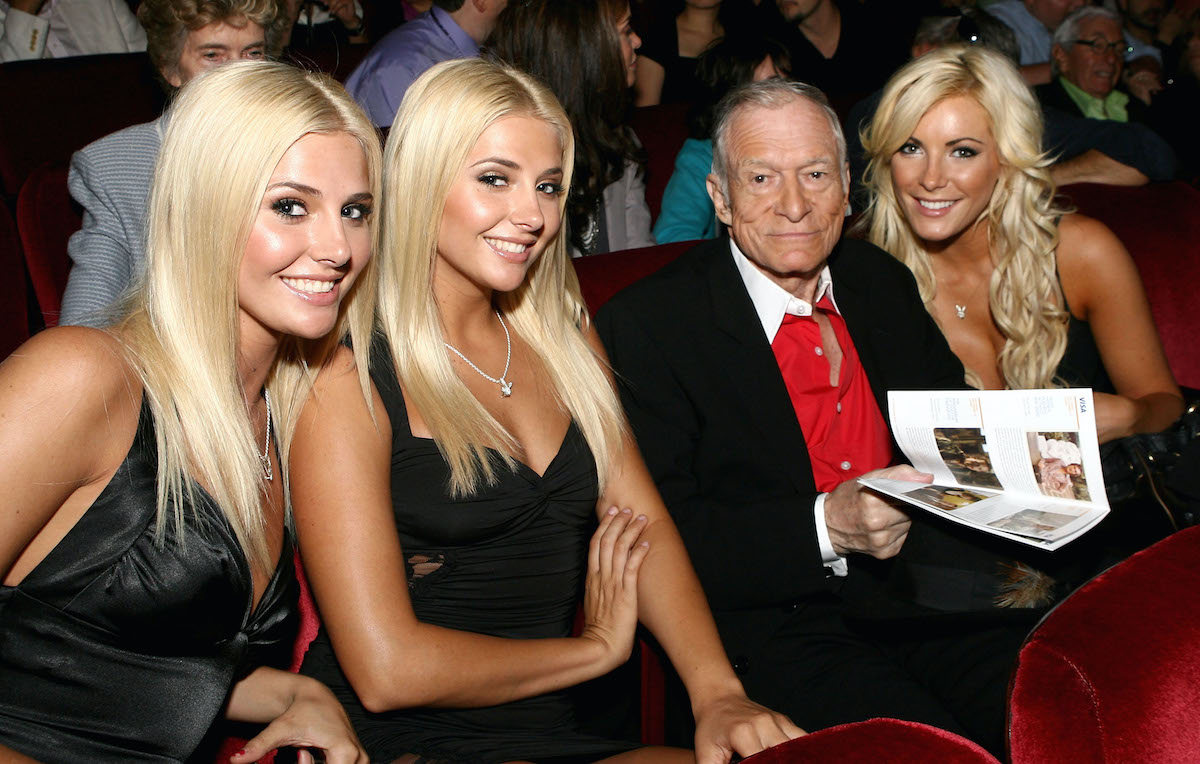 The show ran for six seasons before ending in 2010. What’s the cast been up to since then?

Inside the life of a legend

The popular show The Girls Next Door revealed what life was like for Hefner’s girlfriends who lived and played at the famed Playboy Mansion. Hefner made frequent appearances on the show along with various playmates and other celebrities on occasion. 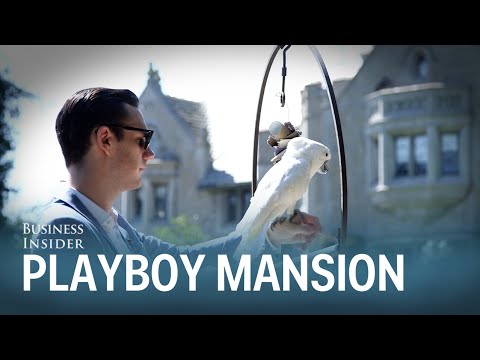 The show covered the mansion happenings like the midsummer celebration, Fourth of July, Fight Night, and more. It also covered related events such as the Playboy Jazz Festival at the Hollywood Bowl, Operation Playmate, Playmate test shoots at Playboy Studio West, and more all as the frame around the real lives of Hefner’s girlfriends.

The sixth season, however, shifted its focus to Hefner’s new girlfriends. Crystal Harris was 23 and twins Karissa and Kristina Shannon were 19.

Where are Crystal Hefner, Kristina Shannon, and Karissa Shannon today? 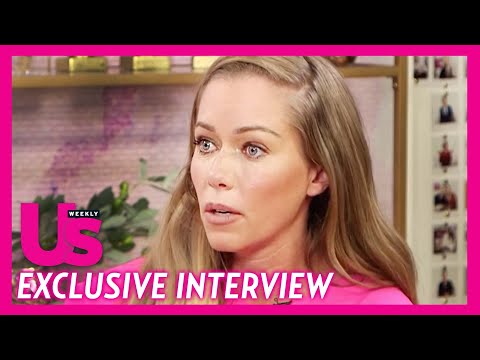 Recently, US caught up with each of the girlfriends featured in The Girls Next Door to see what they’d been doing since the show ended.

Crystal Hefner, formerly Crystal Harris, was married to Hefner from 2012 until he died in 2017. After the show ended, she co-designed a swimwear collection in 2012 for Veve Glamor Swimwear. In 2014, she co-designed a collection of intimate wear, athleisure, and loungewear with Rhonda Shear.

In 2016, Hefner announced that she’d been diagnosed with toxic mold and Lyme disease. Because of chronic pain from these ailments, she had her breast implants removed. Since 2020, she’s been seeing Nathan Levi.

They also appeared in the movie Somewhere along with several adult films. Karissa made the news in 2010 with the claim that she appeared in a sex tape with Heidi Montag of The Hills. Today, the twins run GLAM Beverly Hills salon.

Who were some of Hugh Hefner’s other girlfriends? 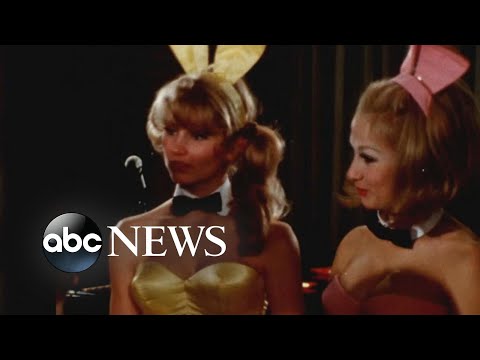 The first five seasons of the show centered around Hefner’s girlfriends at that time: Holly Madison, Bridget Marquardt, and Kendra Wilkinson.

Madison’s relationship with Hefner ended in October 2008 though the audience wasn’t given a reason. The last episode of season five dealt with her unhappiness in the mansion, with her hopes of marrying Hefner and having a family dashed. Around that time, Wilkinson left to pursue a relationship with football player Hank Baskett.

Marquardt left for a time to film Bridget’s Sexiest Beaches for Travel Channel. In January 2009, she ended her relationship with Hefner and left the mansion for good.