Lorelai and Rory Gilmoredidn’t keep many secrets from viewers. Fans watched the relationship betweenLorelai and Rory evolve, they watched Lorelai struggle to figure out herfeelings for Christopher Hayden, and they watched the power struggle betweenEmily Gilmore and her fiercely-independent daughter. What fans rarely got tosee was the raw emotion of their romantic endeavors. Lorelai’sbreakup with Max Medina was never shown, and viewers were never let in onthe contents of Lorelai’s note to Rory about Logan Huntzberger. Well, not untilthe series was officially in the books, at least.

Logan may have embodied some characteristicsthat Lorelai didn’t particularly care for, but even Lorelai had to admit thathe was incredibly smart. Loganknew Rory well enough to know that his best chance at getting her back wasto have Lorelai on his side, so when he couldn’t get Rory to give him the timeof day, he went looking for Lorelai.

Logan considered the move a “suicidemission,” but it worked out in his favor. Lorelai sent Logan away with a noteand instructed him not to open it. The penned letter is what, ultimately, got Logana second chance with Rory. The contents of that note were never revealed in theshow, but apparently, the envelope wasn’t a prop, someone penned a letter, andnow fans finally get a chance to see what it said.

Viewers never saw the letter, butit’s contents are on display at Warner Bros.

While Rory never revealed thecontents of the letter, the note is actually on display at Warner Bros.Studios. The message was shared online by the hosts of Gilmore Guys, a podcastdedicated to dissecting every one of the show’s 153 episodes. Fanson Reddit have also transcribed the note.

The correspondence, which isprinted on Dragonfly Inn stationary, begins by saying, “So, right now, you are reading my sealed words of wisdom asthe tormented, foolish (but persistent) cad hangs off every nuance of yourreactions, his heart and mind in a dizzying flurry of questions as to how theoutcome with play out…as you read this, delight in the knowledge that thislove-sick pup before you does not have a clue.” The second paragraph ofthe note gets a bit deeper, suggesting that love is fleeting and that Rory may wantto consider giving Logan another chance. A reference to Great Expectationsis also made in the second paragraph. Even with the signature cultural referencesassociated with the show thrown in, fans were left feeling a little cold aboutthe entire note.

Fans who finally spied the note after years of imaging what could have left Rory giggling in front of Logan were a touch let down. Several fans note that the letter simply didn’t seem like something Lorelai would write. It was too deep and too emotional for the typically breezy inn owner. 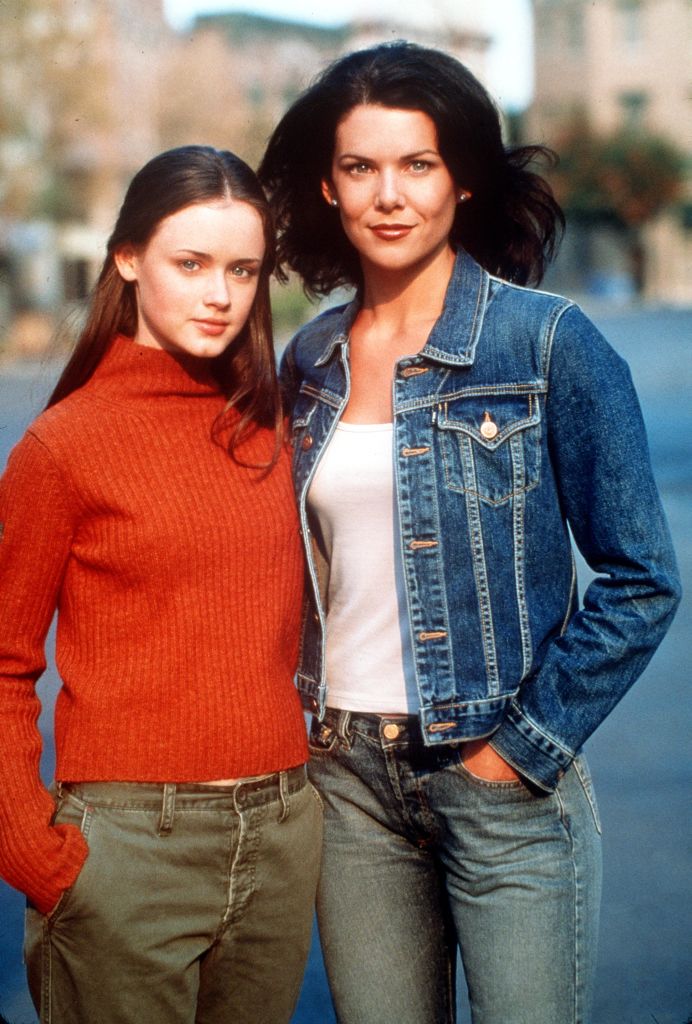 RELATED: ‘GilmoreGirls’: The Realization of Lorelai and Luke’s Love Is the Most Highly RatedEpisode of the Entire Series

Perhaps Lorelai had softened onceshewas with Luke Danes, but the letter feels a bit too optimistic about love forLorelai. Lorelai, much like her daughter, wasn’t particularly well-versed inthe world of romance and had a difficult time dealing with emotions. The factthat she suggested love may concur all in Rory and Logan’s scenario felt atouch out of character.