Gilligan’s Island is one of TV’s most classic sitcoms. Throughout the show’s three-year run on the CBS Network, viewers tuned in to watch the latest hijinks of the castaways. The group received many visitors during their stay on the island. In Season 1, Ol’ Saint Nick made a memorable trip to spread holiday cheer.

In 1964, Gilligan’s Island premiered and became an instant hit with viewers. Every week, fans would tune in to see the latest adventures of the castaways. During the first season, the group adjusted to life on the island. 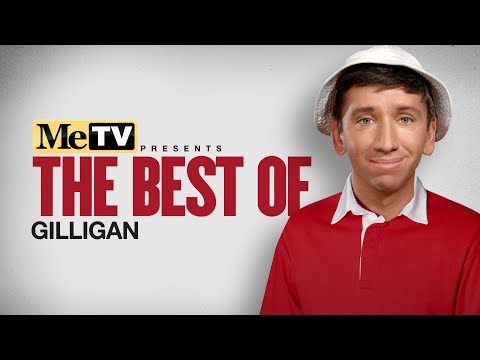 One of the hardships the castaways faced was spending the holidays without their families. In the episode “Birds Gotta Fly, Fish Gotta Talk,” they celebrate their first Christmas together on the island. Despite the festivities, everyone is sad until Santa Claus appears.

Santa brings an important gift by reminding the castaways that they’ve got each other. The castaways, believing The Skipper (Alan Hale Jr.) is Santa, cheer up thanks to his advice. However, after Santa leaves, The Skipper appears, and the castaways are confused about their special visitor. They soon have their answers when they hear Santa’s sleigh leaving the island.

The group failed to get rescued

According to IMDB.com, “Birds Gotta Fly, Fish Gotta Talk,’ is the only Christmas episode of the series. However, like many other Gilligan’s Island episodes, the castaways’ attempt at rescue was thwarted. The story starts with Gilligan (Bob Denver) wishing they were rescued. A radio broadcast announces a Navy Destroyer spotted castaways on an island at that exact moment.

Believing that its’ them, the group builds a fire to signal the ship. While awaiting rescue, they reminisce about their time together in a series of flashbacks. However, their hopes are dashed when it’s announced the Navy rescued castaways from a different island.

The castaways formed a close friendship

With Santa’s help, the castaways learned an important lesson in friendship. The group’s bond is one of the reasons for the show’s popularity. With characters from different backgrounds, Gilligan’s Island viewers enjoyed seeing them interact in day-to-day activities. 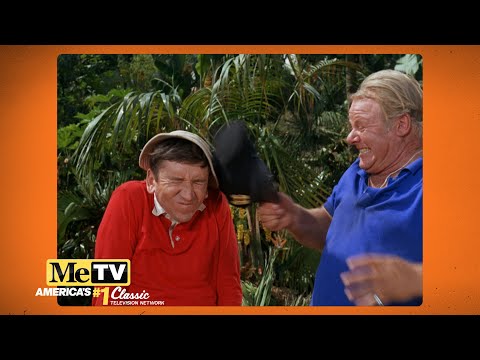 Thurston and Lovey Howell (Jim Backus and Natalie Schafer) always threw parties for their friends. Also, sho can forget Ginger Grant (Tina Louise) and Mary Ann Summers (Dawn Wells) bonding while cooking and doing laundry. Whenever trouble arose on the island, the castaway could rely on Skipper, The Professor (Russell Johnson), and even Gilligan to protect them.