Before her death, Dawn Wells, who played Mary Ann Summers on the classic television series Gilligan’s Island reflected on why the series continues to be beloved by generation after generation. 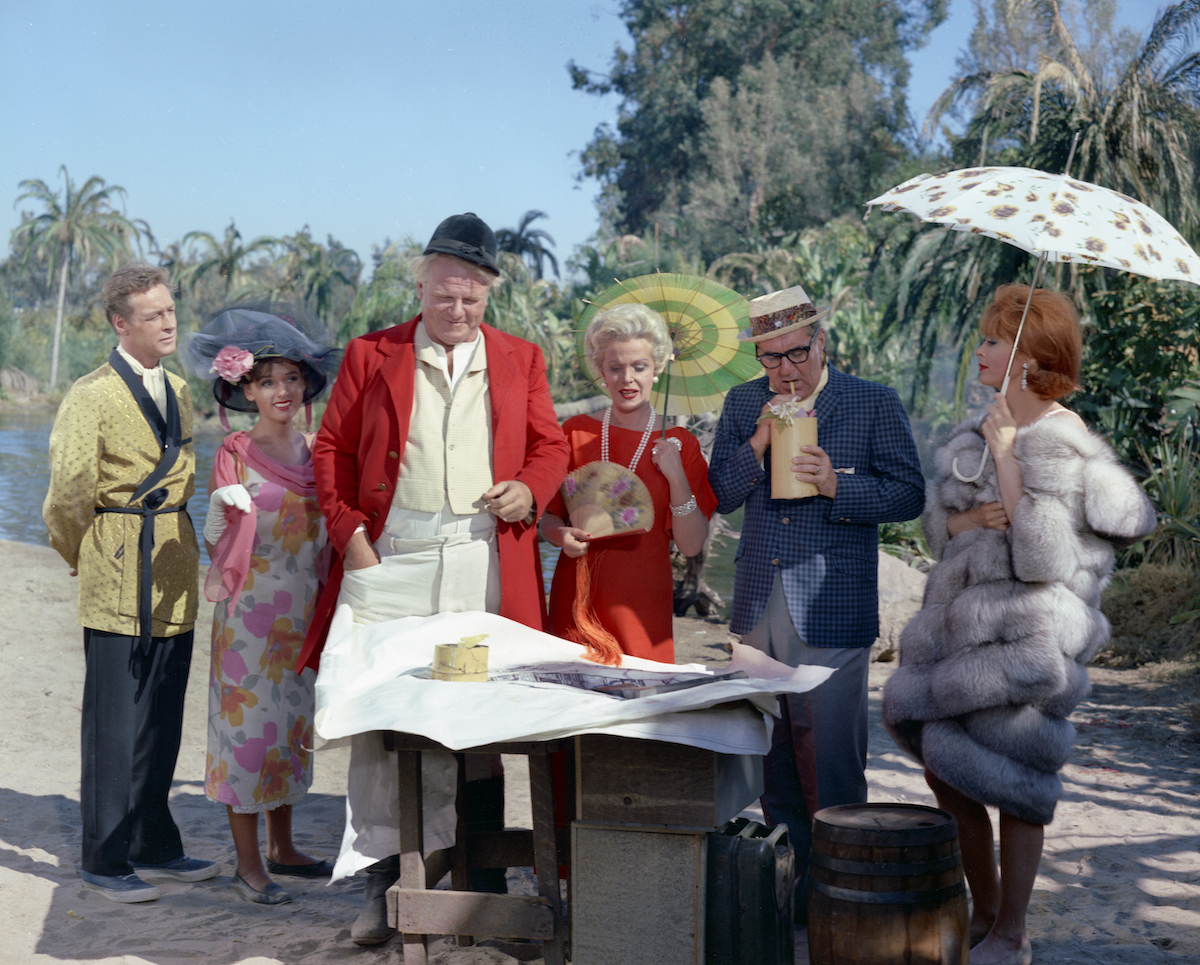 “First, we all truly did get along off-screen,” she told The Palm Beach Post in March. “Alan Hale, who played the skipper, really was like the leader. And Bob Denver, who played Gilligan, was such a sweet and wonderful man — and was everybody’s ‘little buddy.’”

“Our producer, Sherwood Schwartz, cast the show brilliantly,” Wells continued. “He had a vision for these different characters to come together to form a misfit family.”

The ’60’s series had mass generational appeal and Wells thinks the show’s structure lent itself to timeless family-friendly entertainment. “Think about it: Because we’re stranded on the island, there are no outside cues about fashion or technology,” she told The Post. “You can’t tell by cars or clothes ‘when’ we are. ”

She also said the characters were the ideal archetypes for situational comedy too, delving into a comparison between her wholesome, girl next door character to the glamorous movie star “Ginger” played by Tina Louise.

“Don’t get me wrong — Tina was so beautiful and sexy and I learned so much from her,” she said. “But Mary Ann was wholesome, approachable and attainable. She’s the girl you’d have a crush on and want to bring home to Mom.”

“The series was very good for me, for all of us who were there, because we’re known worldwide,” she told Forbes in 2016. “And Mary Ann is loved all over the world. It’s amazing.”

What was Dawn Wells’ favorite episode?

And while Mary Ann is globally beloved, Wells said she is a deeper person than the character fans knew on the small screen. “There is more to Dawn Wells than Mary Ann,” she told Forbes. “I’m deeper, smarter, more ambitious, funnier. I think if you meet me for 15 minutes, there is nothing you won’t know: what you see is what you get! I love to play roles where I’m the bitch or a hooker, but the real Dawn Wells is closer to Mary Ann.”

Wells recounted her favorite episode from the series. “I like the dream sequences most. I kind of did an Eliza Doolittle thing – I don’t know if it was a Dr. Jekyll and Mr. Hyde or a courtroom – but in one of them I got to do a wonderful Cockney accent,” she said. “That was the most fun, I think.”

She revealed that the press initially thought the show “was the stupidest thing ever written and made fun of it.” The network hesitated to air the series because of the viewers’ reaction.

Who knew the show would be this big, Dawn Wells wondered

But, “Who knew?” she said. “I can’t go anywhere in the world without recognition – in Beijing, they’re, ‘Mary Ann, Mary Ann.’ I have a wonderful story. I’m an adventuresome person. My college friends, we’ve climbed with gorillas in Rwanda and toured the Solomon Islands, where no white woman had been.”

“We canoed up to a remote island, which had no running water or electricity,” she added. “The people live in huts up on stilts. Suddenly, the chief’s wife looked at me and said, “I know you.” And I went, “What?” She said that in 1979 when at nursing school she used to watch me in black and white. I mean, we were in the middle of the Pacific Ocean for crying out loud!”