Ghosts on BBC One comes from the team behind Horrible Histories and Yonderland. The series follows a group of ghosts who haunt an old country house and find hilarious ways to entertain themselves. The series airs every Monday at 9:30pm on BBC One, with episode one starting tonight (Monday, April 15).

Who is in the cast of Ghosts?

The main cast of Ghosts is made up of the show’s creators and writing team.

Speaking to Broadcast, Matthew Baynton who plays Thomas Thorne in the show said: “For each episode, we begin and end around the same table.

“Roughly, we’ll come up with a story, characters and series outline, then go away and write and then regroup and give each other frank and honest notes.

“It’s productive and fast – you get six first drafts in about the same time as you’d normally get one – but we have an identity that a writers’ room doesn’t, where there are such disparate people there that you need a showrunner.”

Tom Kingsley serves as the director with the main cast all serving as executive producers on the show. 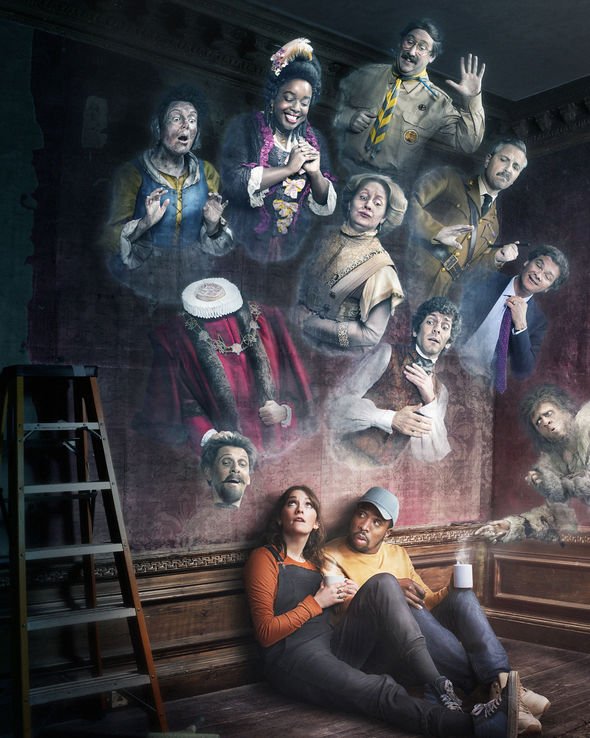 Here’s a look at the cast of Ghosts on BBC One:

Speaking to the BBC about the new series, Baynton said: “We all got really excited about the idea of us playing loads of ghosts! At the time, the idea was that we would play loads of characters each, as we’ve always done.

“We came up with loads of funny images and characters, but then when it came to writing the stories we realised they don’t need jobs, they don’t fear death… they’re already dead!”

Baynton is best known for creating and starring in the sitcoms The Wrong Mans, Yonderland and Horrible Histories.

Other notable roles include Deano in Gavin and Stacey and Simon in Peep Show.

He most recently starred in Vanity Fair as Bute Crawley.

Simon Farnanby plays Julian in Ghosts in the BBC One comedy.

His character is often seen wearing no trousers, a reason which viewers will find out as the series goes on.

Speaking to the BBC, Farnaby teased: “I’ve got the best legs so I get to go in pants.”

Farnaby is best known for writing and starring in the films Mindhorn and Paddington 2.

He is a long time member of The Mighty Boosh supporting cast and most recently stated in This Time with Alan Partridge. 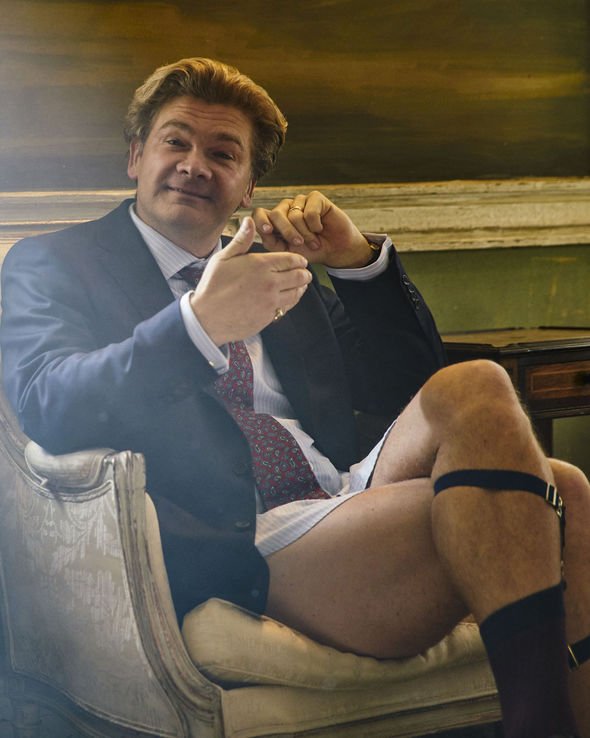 Martha Howe-Douglas plays Lady ‘Fanny’ Button, who is described as an “Edwardian matriarch”.

She is best known for playing Donna Parmar in Doctors and Debbie Maddox in Yonderland.

Other notable roles include Becky in Doctor Foster and as Annie Prichard in EastEnders.

Howick revealed how his character became a ghost in the show.

He said: “My character was shot through the neck by one of the boys in his adventure group.

“He was shot by one of the boys through the neck. He has to struggle and get to the minivan, but he doesn’t make it and dies on the grounds.”

Other credits include Aaron Hayford in Broadchurch, Gerard in Peep Show and as Thomas Nutter in Inside No.9. 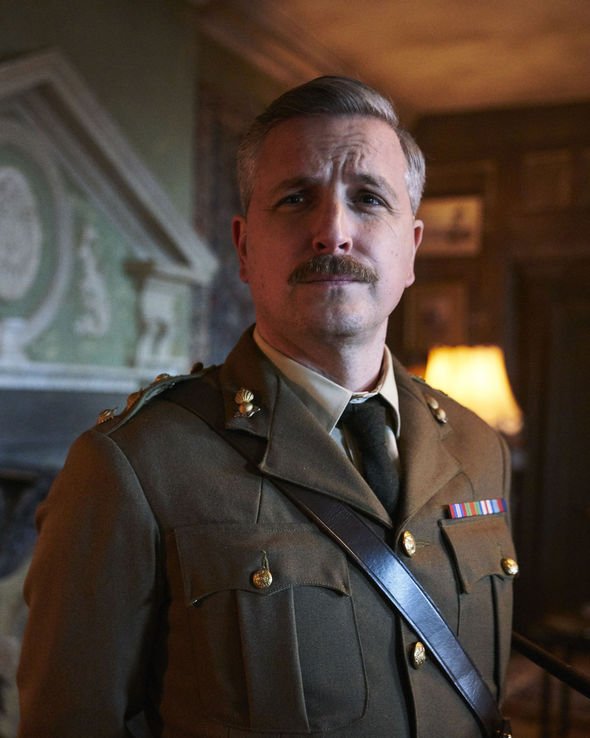 Ben Willbond plays The Captain in Ghosts on BBC One.

He said about his character: “The captain thinks that he is the leader because he’s a military man. But he’s absolutely not in charge. He thinks he is but he’s not.“

Wilbond is best known for playing Henry VIII and Alexander the Great in Horrible Histories and Adam Henyon in The Tick of It.

Other roles include Giles in Bridget Jones’s Baby, Stephen Warwick in Rev and Emmanuel Macron in Tracey Breaks the News.

Other cast members in Ghosts include Charlotte Richie as Alison, Laurence Rickard as Robin the Caveman, Kiell Smith-Bynoe as Mike, Katy Wix as Mary and Lolly Adefope as Kitty.

Ghosts starts tonight on BBC One at 9:30pm