The bulk of his earnings come from the sale of the high-end tequila brand Casamigos to Diageo for a cool £700million. 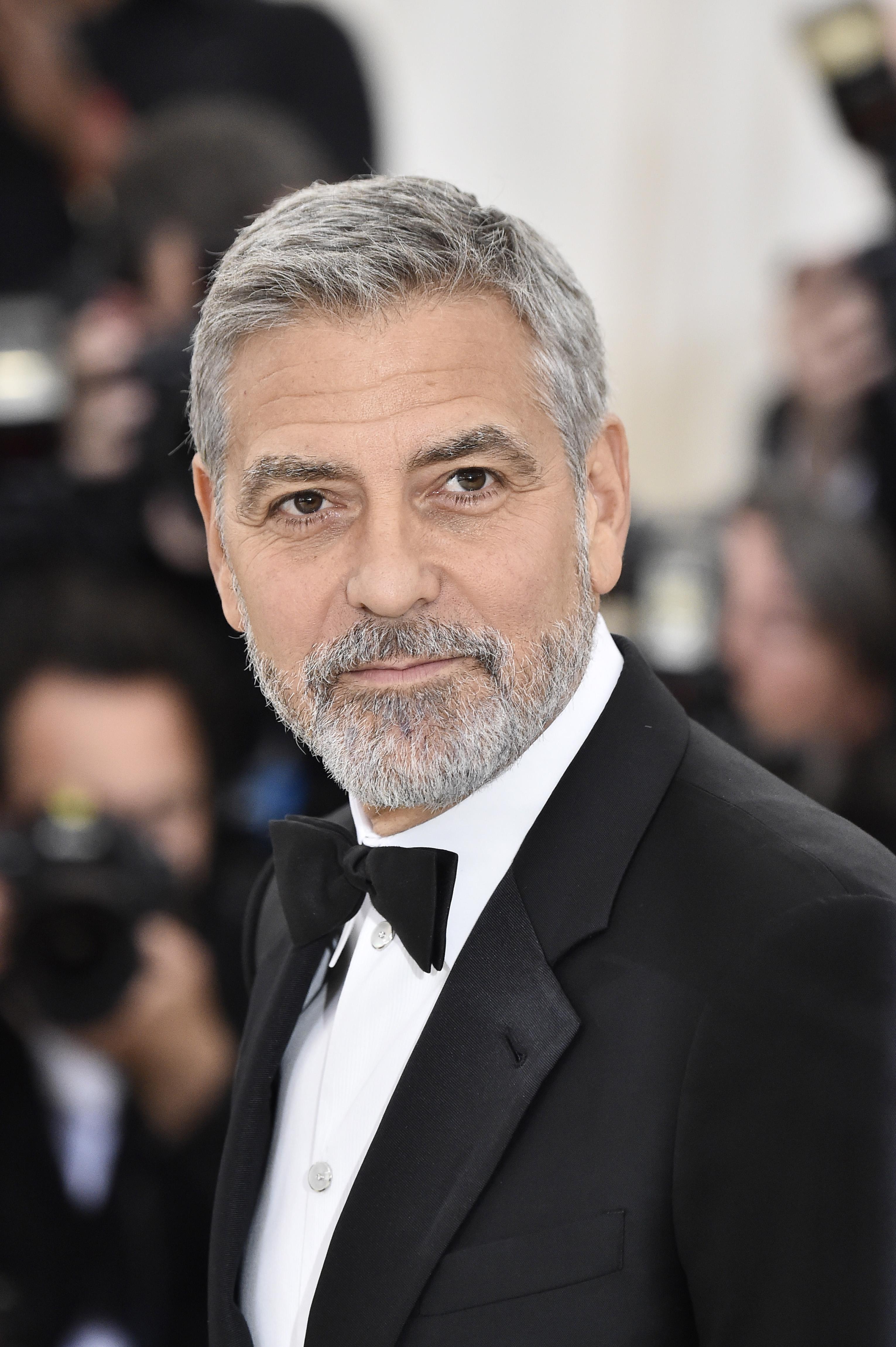 He comfortably beat Dwayne "The Rock" Johnson into second place, with the former WWE star still earning an impressive £92million – nearly double the amount he made the previous year.

Dwayne has been an ever present on the big screen over the past year in blockbusters Jumanji, Skyscraper and Rampage.

Other familiar A list names on the list include Robert Downey Jr (£61million), Chris Hemsworth (£50million) – both of which profited from their roles in global smash The Avengers: Infinity War – and Will Smith (£42million), respectively.

Clooney, 57, selflessly donated $20million from the sale of Casamigos to the foundation he runs with wife Amal. 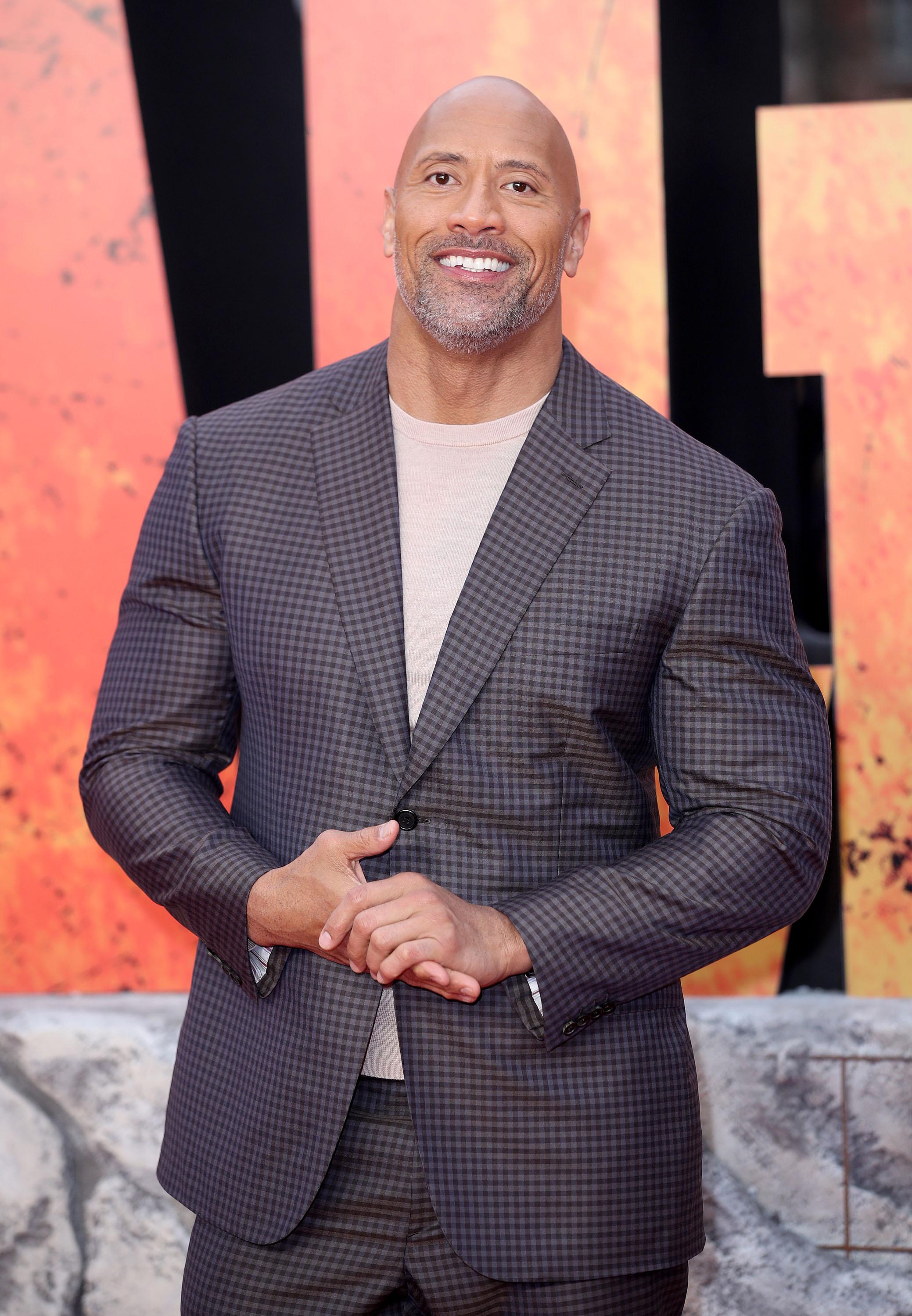 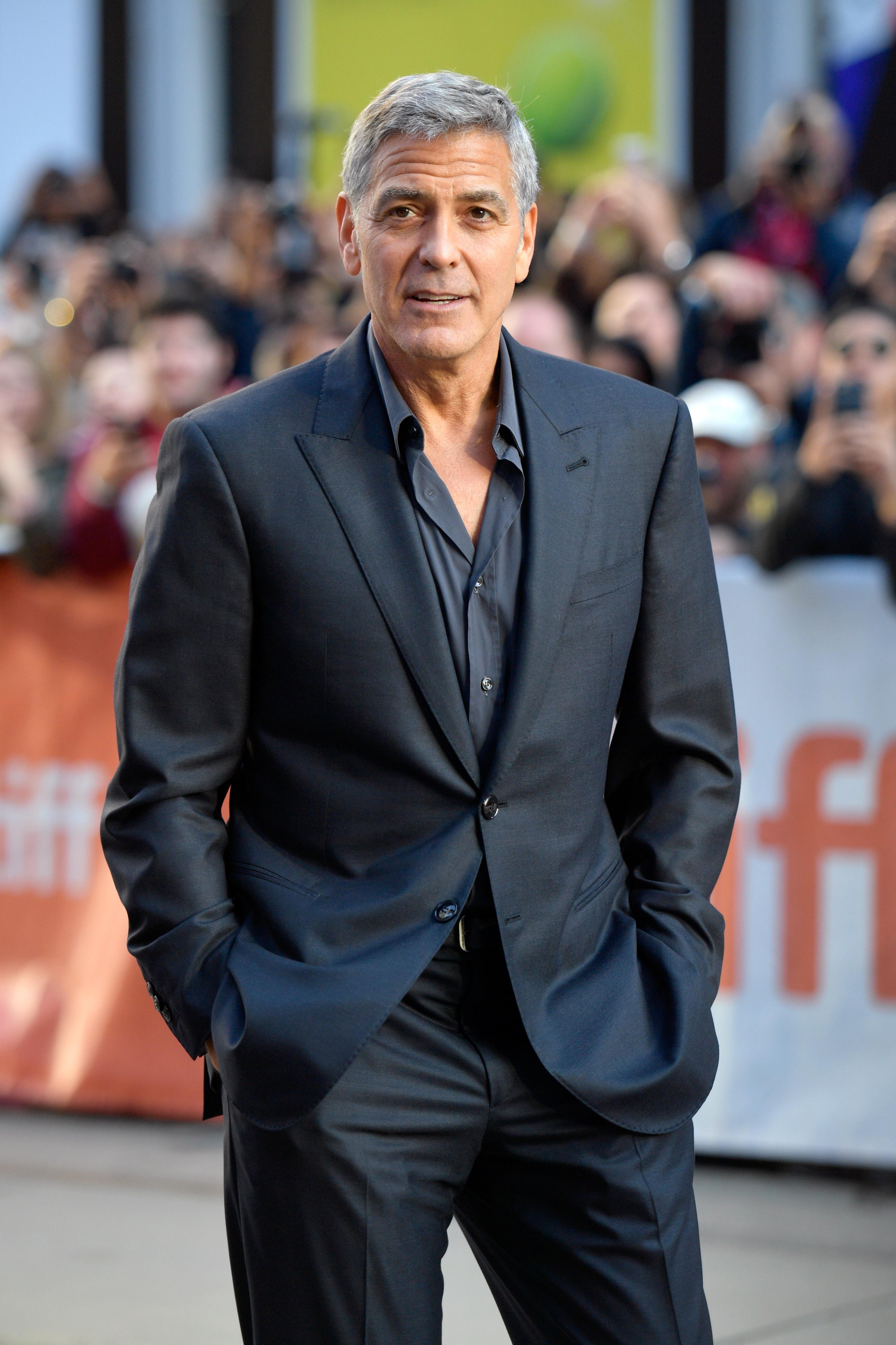 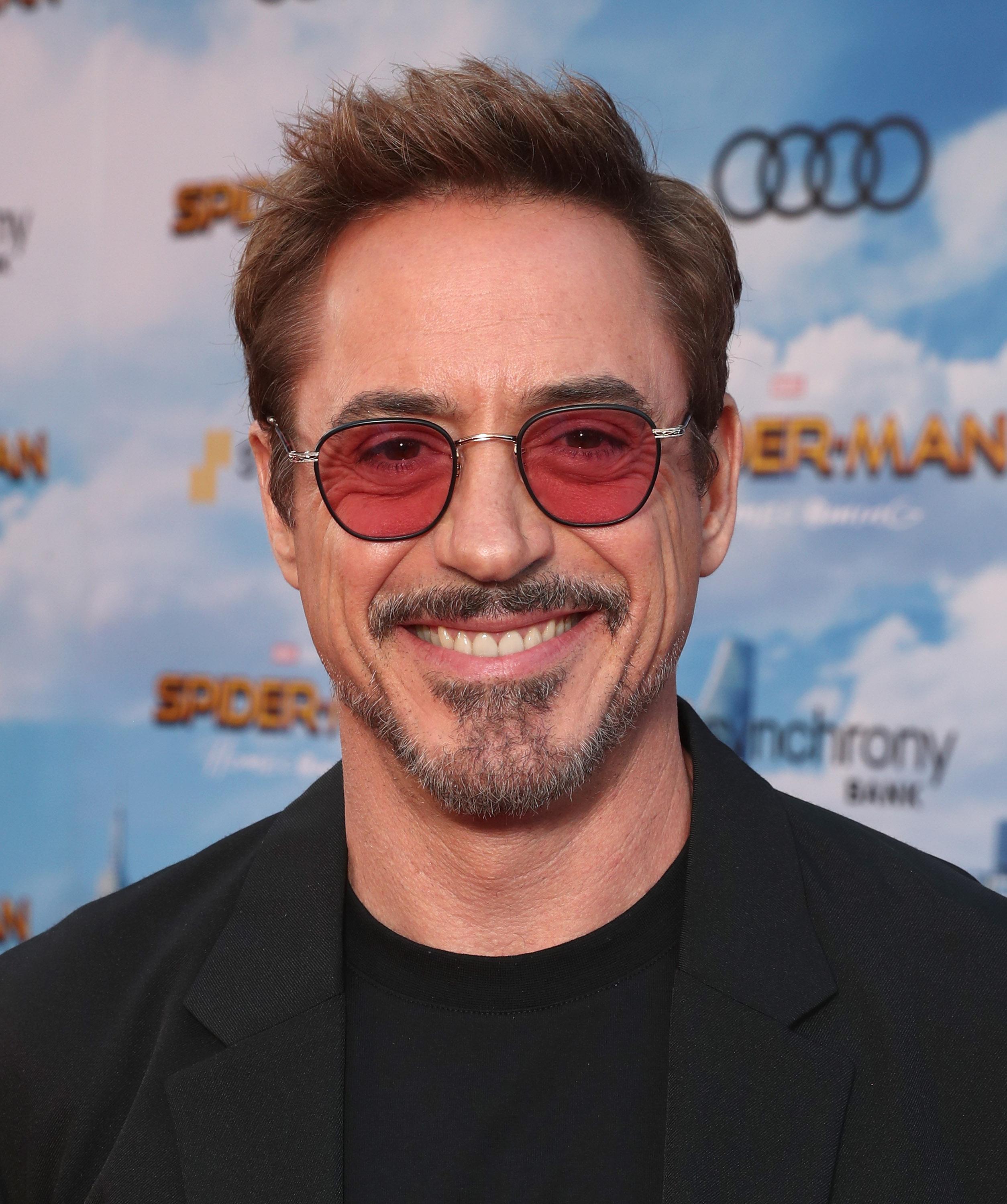 He told The Hollywood Reporter in June: "Amal and I are going to take $20 million and put it directly into our foundation [the Clooney Foundation for Justice].

Mark Wahlberg topped the 2017 actors list with £52.5million, but he slipped out of the top 10 this time around, just as Emma Stone dropped off last week's highest-paid actress list, after leading the countdown in 2017.