Hollywood legend George Clooney could be the missing link which ties together Prince Harry, Duke of Sussex, and his new ghostwriter.

The news came on Monday that the Royal intends to publish a memoir about his life in late 2022, after striking a deal with Penguin Random House.

Proceeds of the book will go to charity, though speculation has been rife that the prince will have received a hefty advance payment.

And now it appears that George Clooney might have been the man to set the ball rolling, as he potentially introduced Harry to alleged ghostwriter J. R. Moehringer.

Entertainment reporter Ross King appeared on the Lorraine show on Tuesday with his own predictions about the connection, clueing viewers in about the potential link.

Ross had a giggle at that, adding: "I'm smiling and laughing a bit at this, and if George is watching he's probably laughing too.

"So, J. R. Moehringer is the person who we hear is possibly ghostwriting or has indeed ghostwritten the book, as we think it's basically finished now. 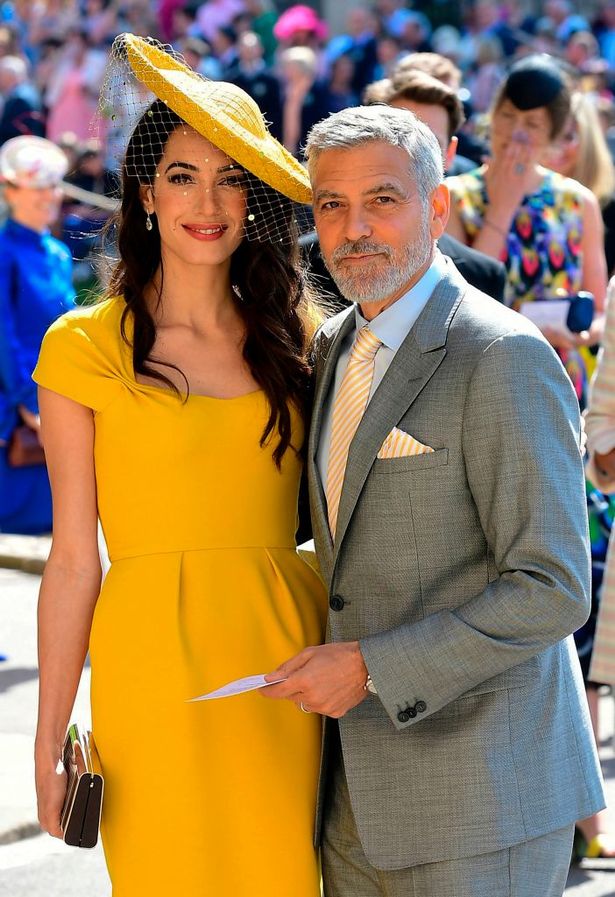 "He's a Pulitzer-winning journalist. Now, his own memoir, which is called The Tender Bar, is being made into a movie which George is directing at the moment," he continued.

"Now, here's the royal connection, possibly – so, George is directing that movie of J. R. Moehringer's book, George was at the wedding – could he have introduced them together?"

Ranvir chipped in: "It's like Cluedo! You're like a veritable modern-day Sherlock Holmes I'd say there, Ross!"

Ross added with a chuckle: "I've interviewed George Clooney many times so maybe I mentioned to George that when George was gonna do a movie with J. R. Moehringer that he would mention to him, and in turn mention it to Prince Harry – let's just get involved in it! 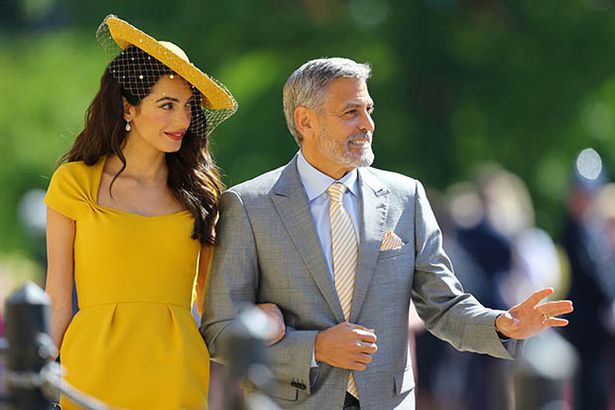 "And then they watched you in Strictly," he joked to Ranvir.

"That's all tied up beautifully," she giggled.

But the theory does make a certain amount of sense, as Harry and his wife Meghan Markle are pals with George and Amal Clooney.

The couple gave Meghan a ride on their private jet from America to London in 2019, following son Archie's baby shower.

Harry and Meghan also 'had dinners' with the couple, along with inviting them to the royal wedding.

It wouldn't be the first time author Moehringer has ghostwritten a memoir, as he was also responsible penned Phil Knight's 2016 memoir Shoe Dog, and collaborated with retired tennis player Andre Agassi on his own 2009 book.

The movie of The Tender Bar is set for release next year, starring Ben Affleck and Back to the Future star Christopher Lloyd.