She says some of the locals where the MTV show are based call them “scum”. 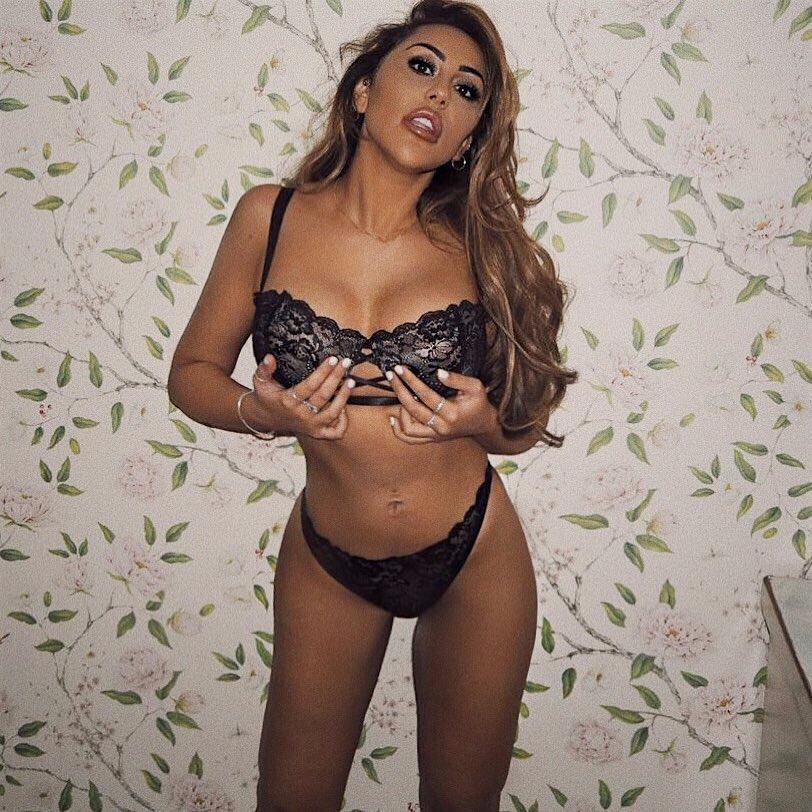 But she defended herself and fellow cast mates saying they bring people to the north east.

Sophie, 28, told the Sun’s Bizarre column: “When we’re in our home town people are so envious about it.

“They think we’re giving Newcastle a bad name. They’re like, ‘who are you scum?’

“People can get really jealous. At the end of the day they should be supporting us – we’ve brought so many people to Newcastle and put it back on the map.” 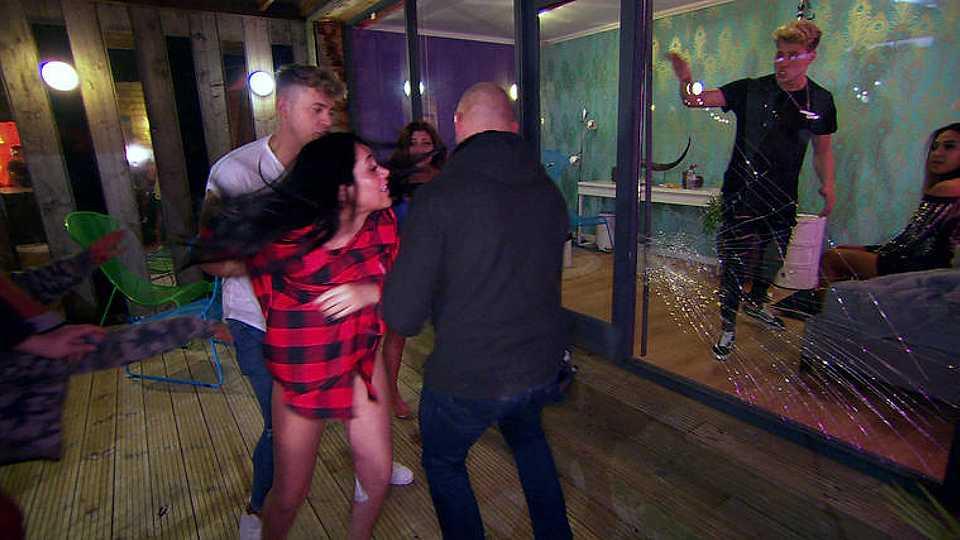 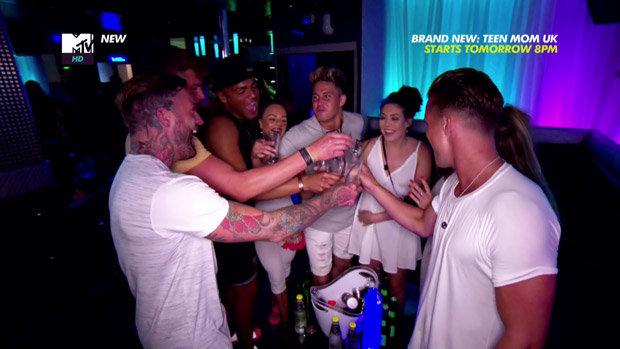 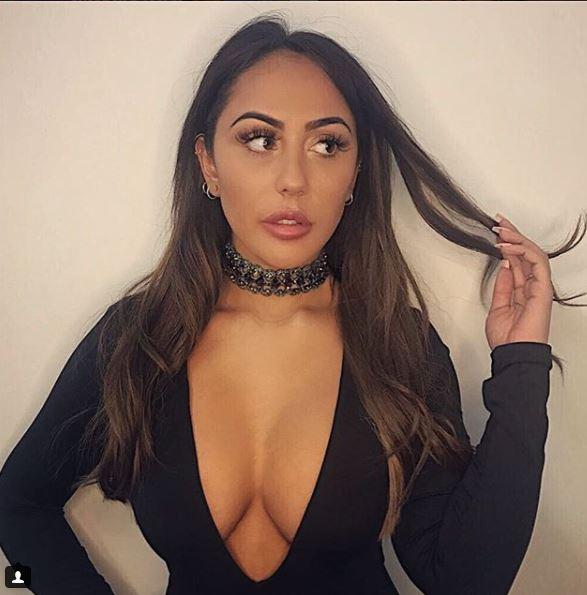 Sophie, who was recently filming the next series in Australia, added: “But when you do go elsewhere like Australia they love it. They treated us so well.”

Speaking ahead of the launch of the new series of Jersey Shore, JWoww said she had the same experience in the US.

She revealed locals have even thrown bottles at the cast due to their anger.

JWoww, real name Jennifer Farley, 32, said: “One day it really hurt my heart when someone just being at the club threw a bottle from the top and just launched it and we ducked and it hit one of us and hit him in the eye. 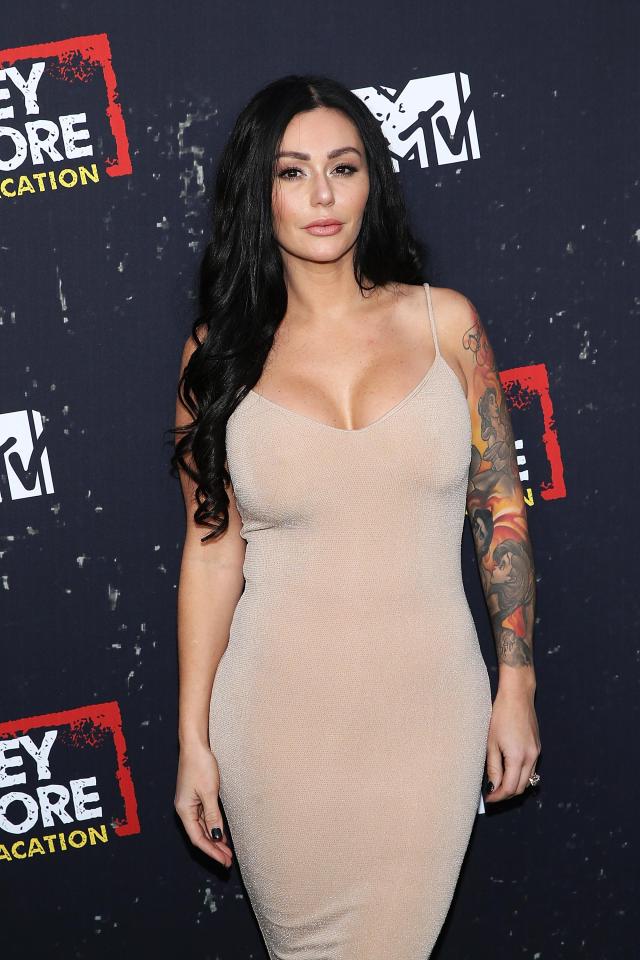 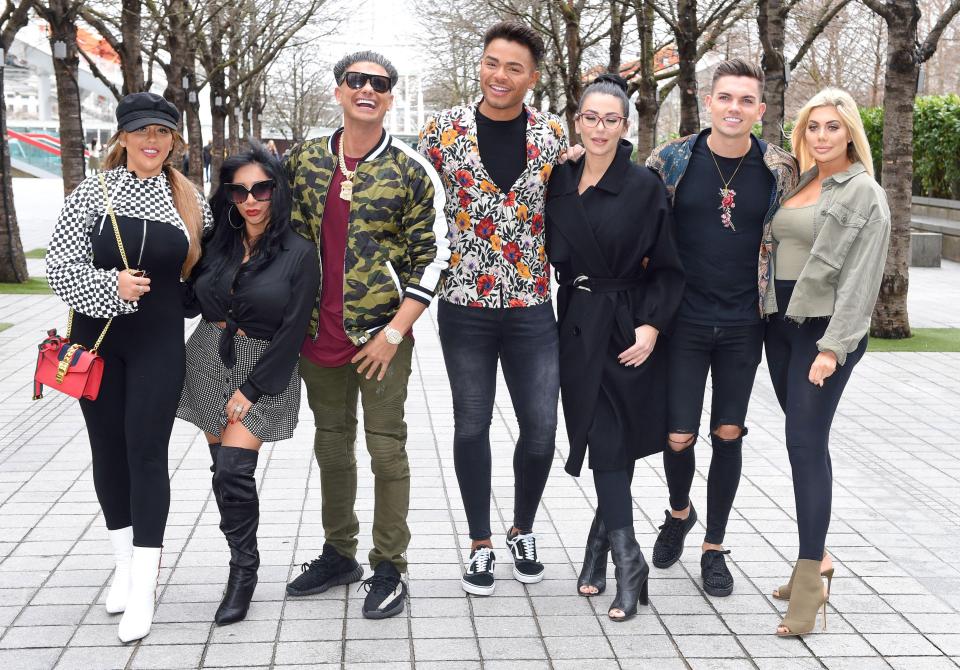 “Other places even Italy, Miami was a great vibe. It’s something about hardcore Jersey. Some days are good some days are bad.”

JWoww recently told the Sun how US telly bosses have to cut out a lot of the saucy scenes due to strict laws across the pond.

She said: “Those guys (Geordie Shore) don’t have the regulations we have. We’re just as raunchy but you don’t see it. I know of so many threesomes that went on and s*** that I know.

“I thought I swore a lot. A lot of fights that couldn’t be shown either.”