The 26-year-old, who has just split from boyfriend Casey Johnson, looked incredible in the Instagram snap posted today as she sat on the edge of a hot tub. 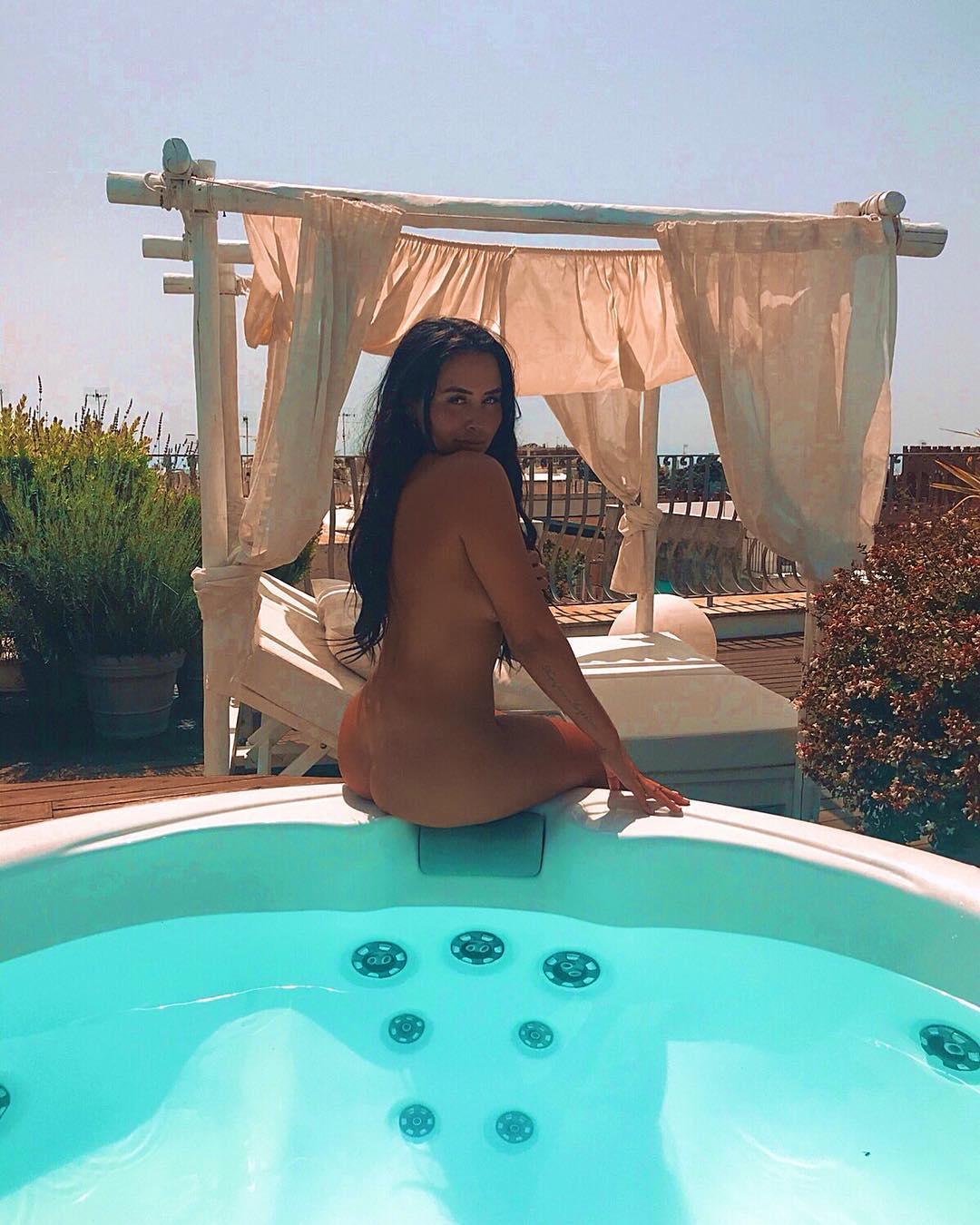 Showing Casey what he was missing, Marnie ditched all her clothes as she gazed seductively over one shoulder.

The sexy shot went down very well with her 3.1 million followers and she racked up after 20,000 likes in less than an hour.

One fan told her: “Looking gorgeous and stunning there.”

Another commented: “You are so pretty “ while someone else remarked: “You're beautiful Marie.” 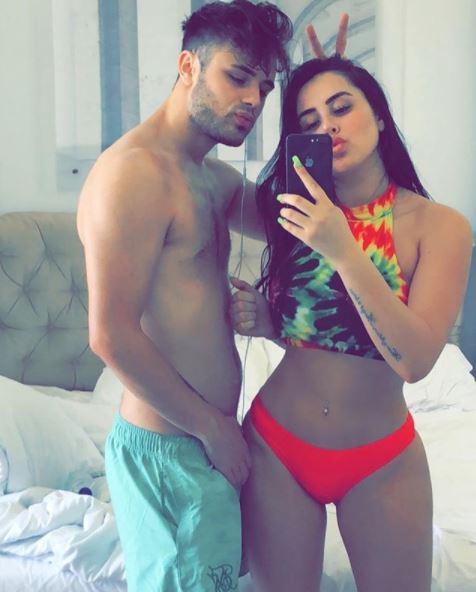 Her sunshine break and racy Instagram picture comes after The Sun Online revealed her romance with Casey was over.

The couple, who made their relationship official in July last year, bought a house together in November.

Friends of Casey’s told The Sun Online the couple had been struggling to see eye-to-eye over the past few months.

An insider said: “Casey and Marnie have been at loggerheads and tensions have been bubbling up for ages now.

“They were having screaming matches and it all got a bit too much. 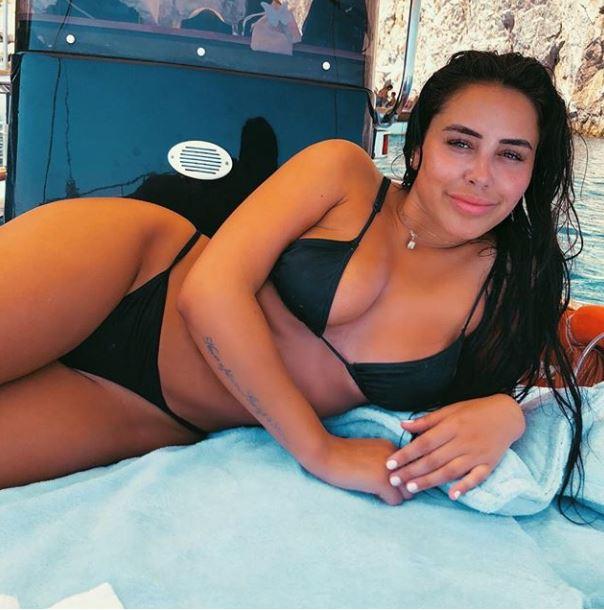 “Marnie is working hard at growing her businesses and is an independent woman – Casey told people he was struggling with that. He’s not as busy as her and he told us it was hard.

“They tried to make it work but they just kept rowing constantly and decided it was better to end things.”

After ending their romance the pair swiftly unfollowed one another on social media.

Marnie and 22-year-old Casey fell head over heels for each other when they were filming new MTV show Single AF together.

They bought a house together in November and were pictured looking more in love than ever after getting the keys.