Gemma Collins is set to branch away from TOWIE with her very own reality show.

It won’t be long before you get your fill of the Celebrity Big Brother star, as her show has already started filming.

Announcing the news on Twitter, she wrote: “I’m so humbled and excited to tell you all I am filming today for my own reality show …. it’s gonna be fun.” 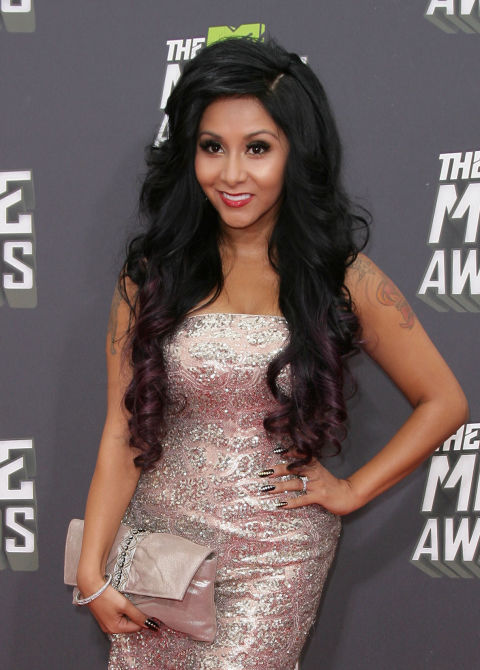 [Snooki at the MTV Movie Awards]

“Ten years from now, I would like to see myself successful as a brand, like Jessica Simpson, with babies running around and a beautiful husband and my own reality show,” it read.

The GC has previously been open about her desire to star in her own series, saying: “I would love the Gemma Collins show. 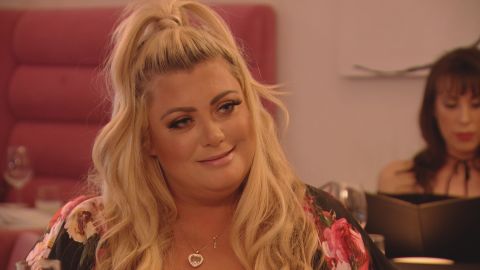 “There are a few offers on the table but we’ll just have to wait and see. I would love my own show,” she added.

“But please God it will happen, I’d love it to happen. It’d be fabulous, it’d be glitter and feathers everywhere.” 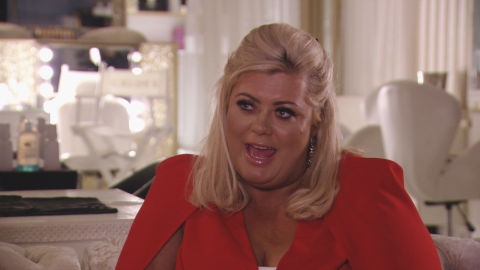 “I have actually made a sex tape and it’s very good, if I do say so myself,” she explained.

“I just made it because I was in love with my partner and I really fancied him, and always wanted to look at it again. It is on an iPhone somewhere in my house.”