Chester was struck down with the rotavirus despite having been vaccinated against it, and his worried parents did their best to stay by his side even though they were really ill themselves. 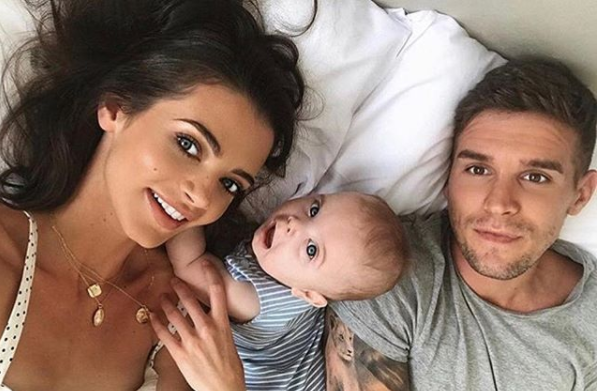 Writing on Instagram tonight, Gaz blasted trolls who accused Emma of making Chester ill by being too thin during pregnancy.

He also explainedh ow the nasty cirus spread through their family leaving Emma unable to stand.

He said: "Sorry ain’t been very active over last 3/4 days it’s been a hard weekend… 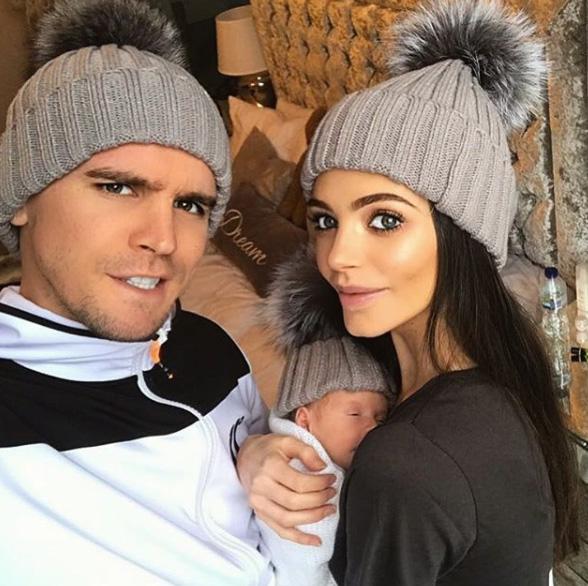 "we just started recovering today Chester however will take a bit longer being a baby… mums are amazing and she is a ? so please maybe just try be nice… I hope no one else has to experience that virus f***ing brutal !! Family ❤ @emma_jane1392 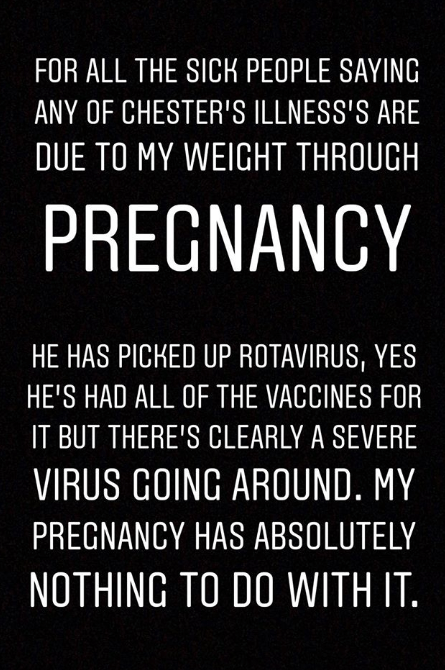 Rather than receiving sympathy from her followers, Emma had to deal with accusations she was to blame.

Hitting back, she wrote: “For all the sick people saying any of Chester's illnesses are due to my weight through pregnancy…

“He has picked up rotavirus. Yes, he's had all the vaccines for it but there's clearly a severe virus going around. My pregnancy has absolutely nothing to do with it.”

In another post she praised the hospital, telling fans: “The Leeds General Infirmary have been absolutely amazing and stopped him becoming dehydrated from it. 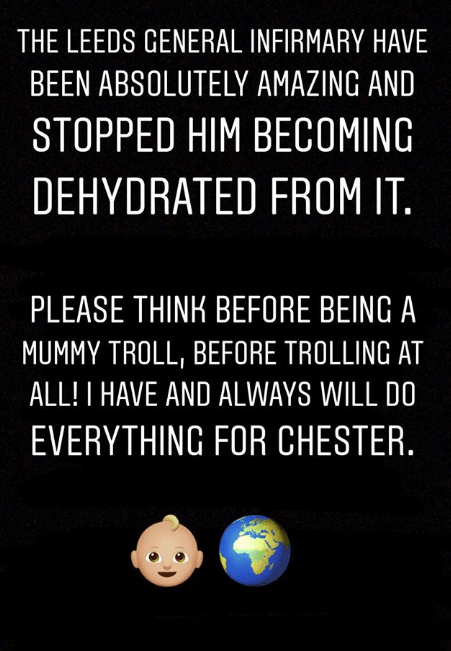 “Please think before being a mummy troll, before trolling at all. I have and always will do everything for Chester.”

On Friday evening Emma revealed that her “little trooper” was unwell and stayed at Leeds General Infirmary.

Emma had told her followers: “Chesty is in with mummy tonight. Poorly baba" before heading to hospital. 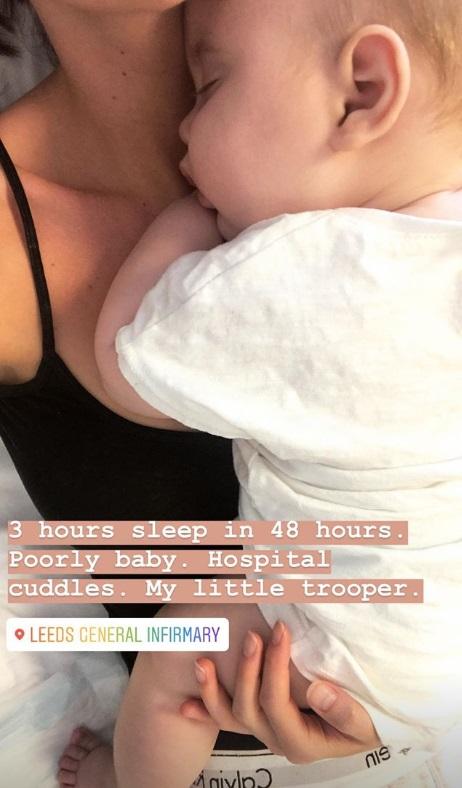 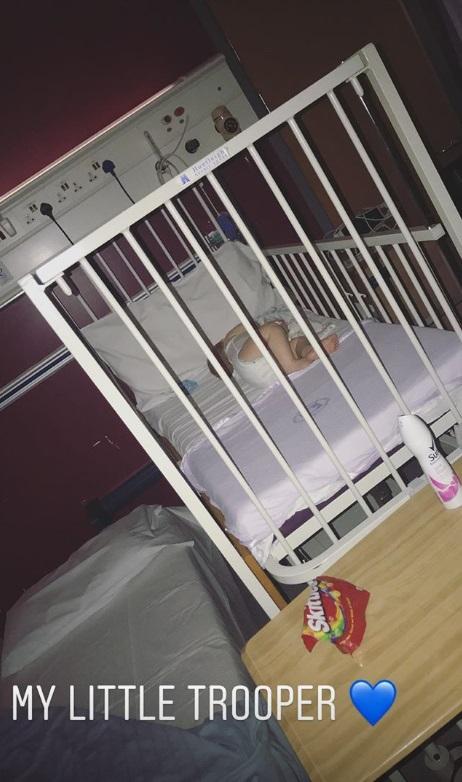 Emma and former Geordie Shore star Gaz welcome their son in January and have been utterly smitten.

The model, who was accused of being too slim throughout her pregnancy, previously revealed that she had a tough birth.

She told OK! Magazine: “I ended up having to have a C-section.”

“I don't understand how you create this. I was hysterical. I'm responsible. I still ring my mam if I'm in a panic. I rely on that person even now, so it's mad that I'm now that for him. It will never sink in, I don't think.”