It’s official: 2018 will be completely a Game of Thrones-free year.

Fans are already painfully aware that the ambitious filming schedule on the HBO show’s eighth and final season will delay its transmission to 2019, but there was hope that George R. R. Martin would at least finish his next novel The Winds of Winter at last.

Sorry, no. Martin has once again crushed fans’ dreams of reading The Winds of Winter anytime soon by confirming that the book definitely WON’T be out within this calendar year.

Instead, he’s going to be dropping Fire and Blood, an expansive history of Game of Thrones‘ Targaryens family and their doomed reign over Westeros (via Entertainment Weekly). Yippeee… 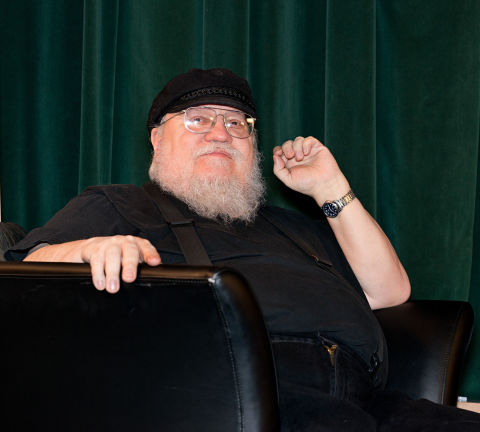 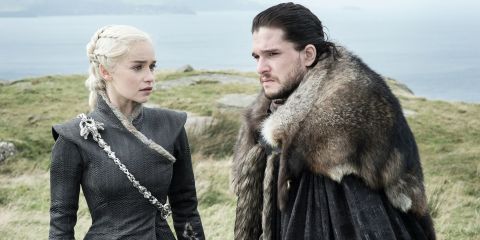 “No, winter is not coming… not in 2018, at least,” Martin said in a statement. “You’re going to have to keep waiting for The Winds of Winter. You will, however, be able to return to Westeros this year.

“I do want to stress… indeed, I want to shout… that Fire and Blood is not a novel. This is not a traditional narrative and was never intended to be… let’s call this one ‘imaginary history’ instead.

“The essential point being the ‘history’ part. I love reading popular histories myself, and that’s what I was aiming for here… As for me, I’m returning once again to The Winds of Winter.“ 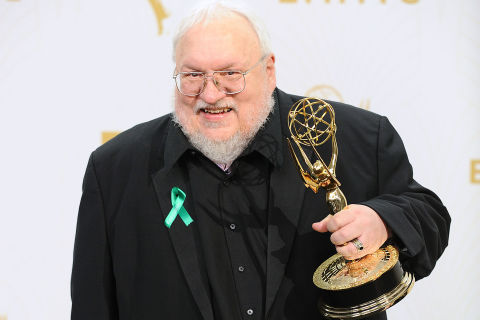 You say that George, but you’re also supposedly working on five Game of Thrones prequel shows (yes, five!) and overseeing Syfy’s adaptation of his Nightflyers novella too. When will you ever find the time to finish The Winds of Winter?

It’s now been seven years since the last Game of Thrones novel, A Dance with Dragons, was published. The lag has led to the TV series surpassing Martin’s writing, and presented the real possibility of different endings to the two stories.

Fire and Blood is set to be released in hardcover this November.