Even though Arya Stark seemingly killed the Night King, shattering him into ice and causing all of his forces to crumble, the threat of the White Walkers may not be gone, according to Game of Thrones showrunners David Benioff and D.B. Weiss.

During an appearance on Jimmy Kimmel Live!, Jimmy asked if we are for sure done with the White Walkers after the events of “The Long Night,” and Benioff responded, “Yeah, we’re not going to answer that.”

This curious response suddenly opens the door to the possibility that the threat of the White Walkers remains. Perhaps destroying the Night King isn’t as easy as one Valyrian steel stab to the tummy. He is a powerful magical entity, after all, so what if he can reconstitute himself? Maybe they’re going by Warcraft’s Lich King rules and there must always be a Night King, meaning Arya unknowingly inherited his powers and will become the Night Queen. We know so little about the Night King and the White Walkers that it’s hard to say exactly how their threat could remain, but in a show known for mind-blowing twists, anything could happen. 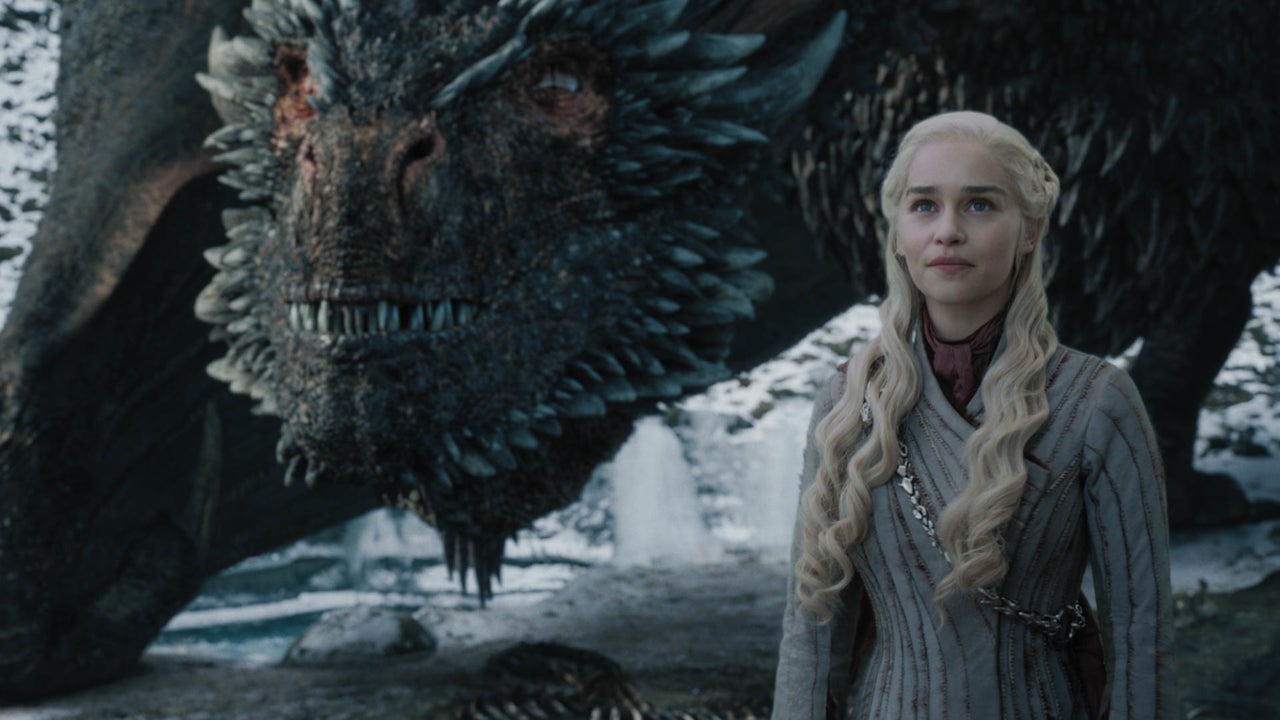 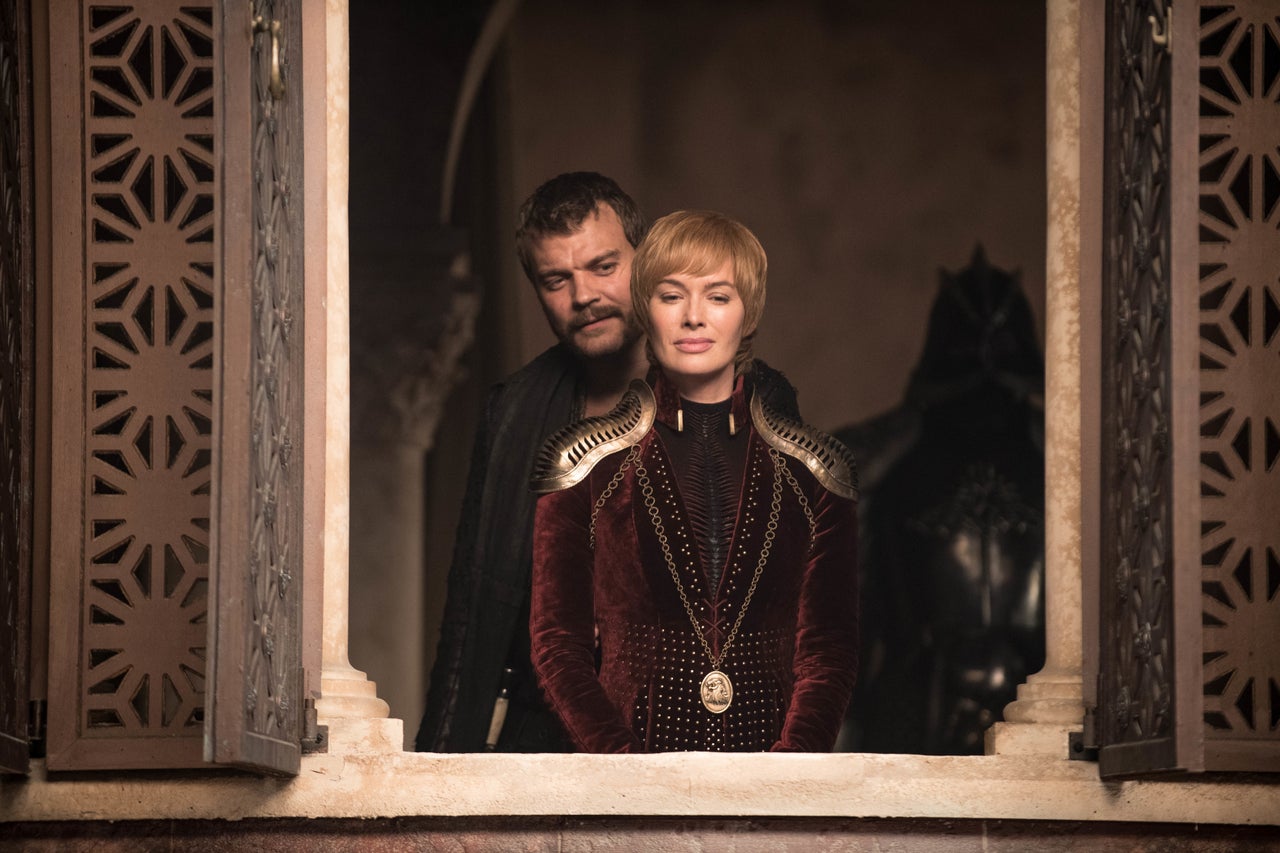 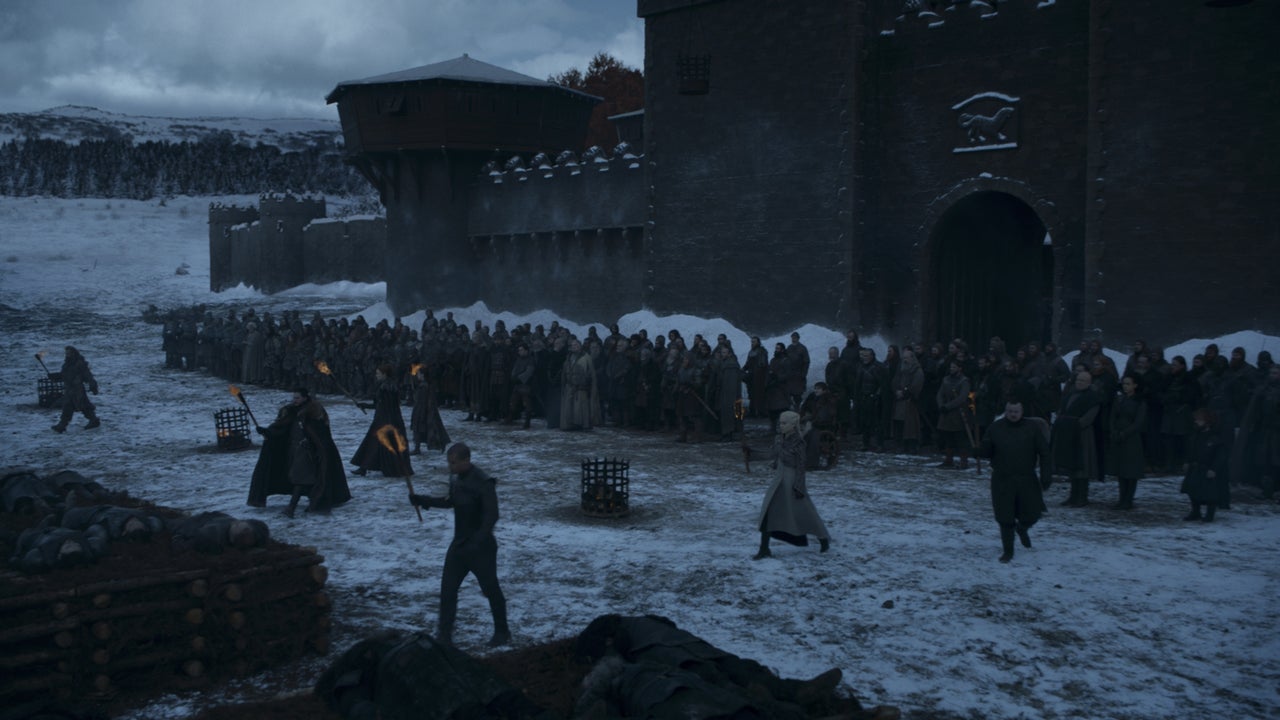 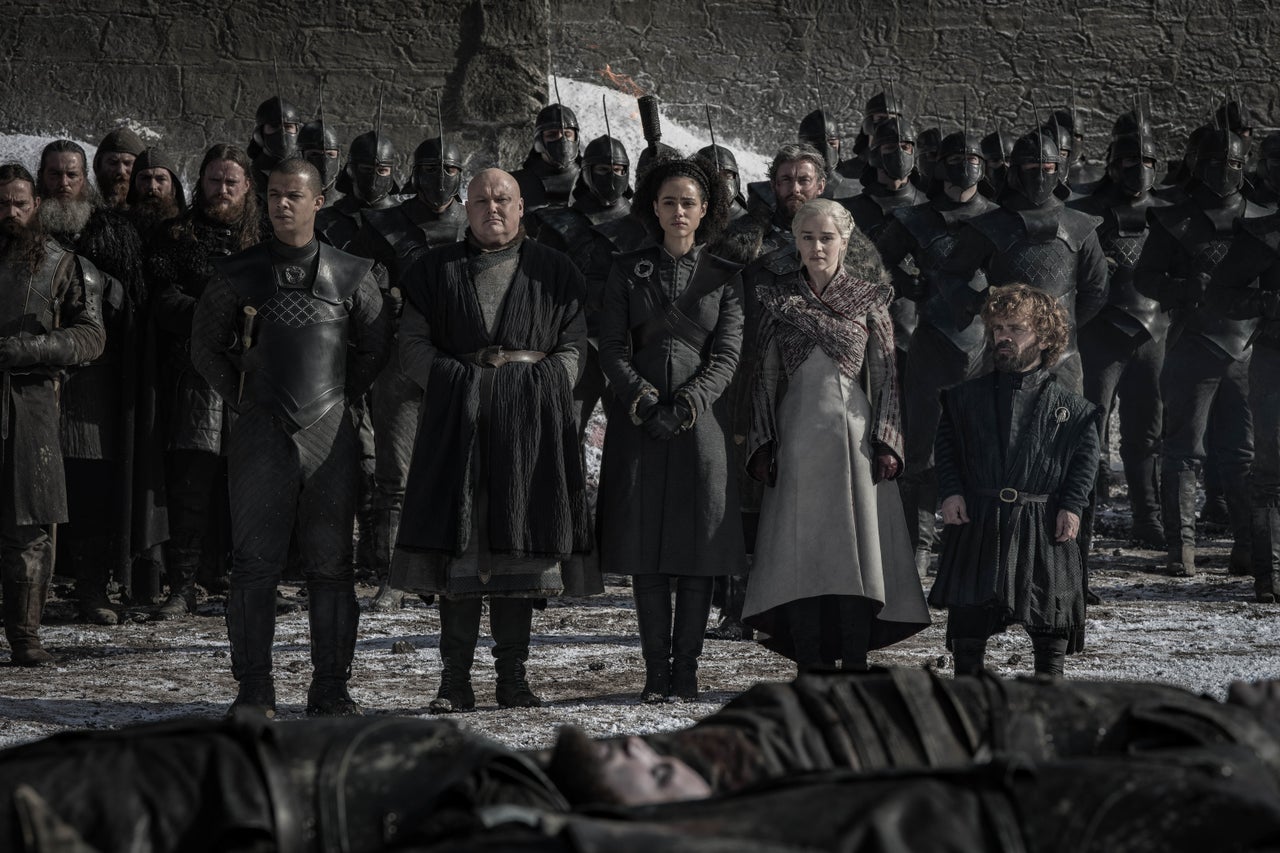 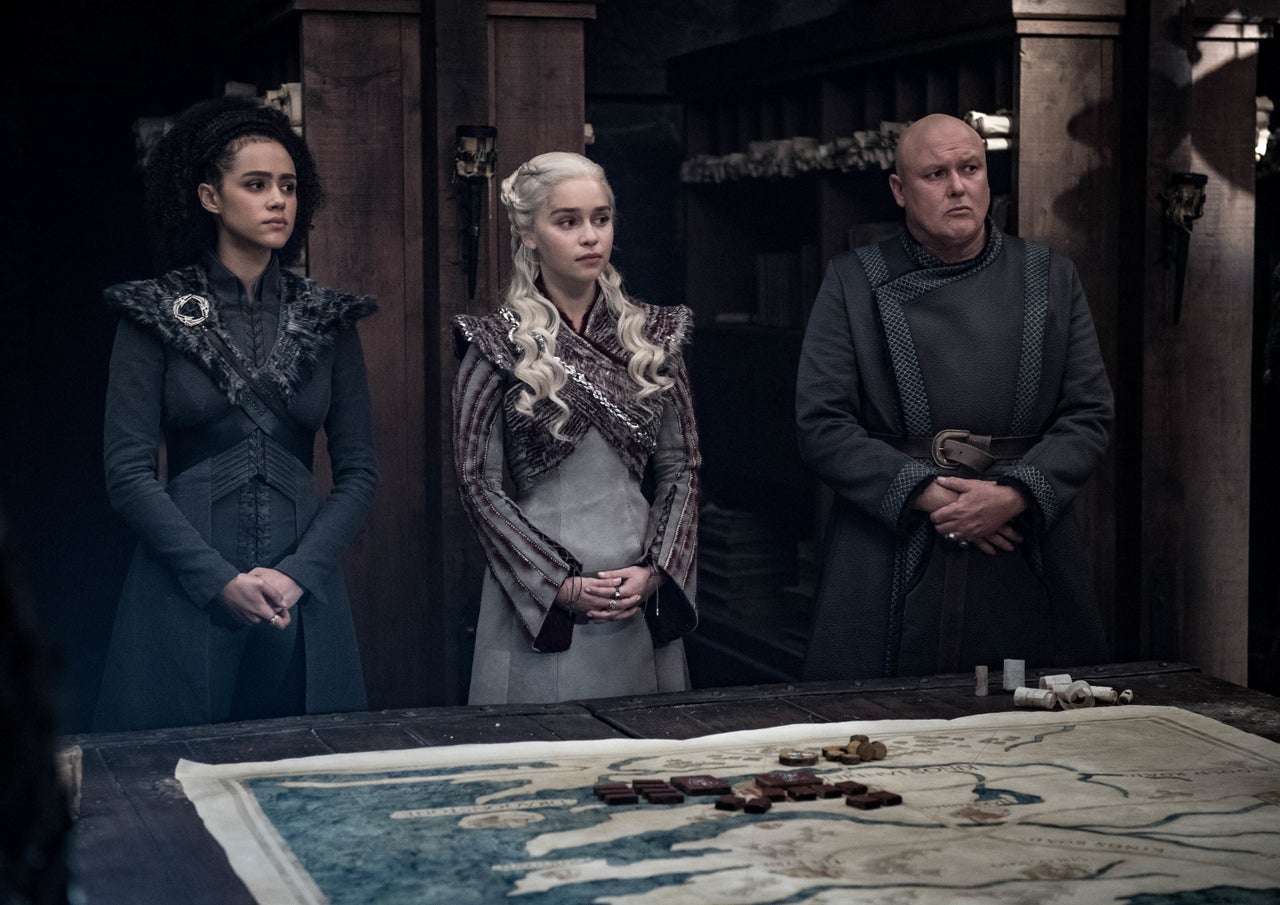 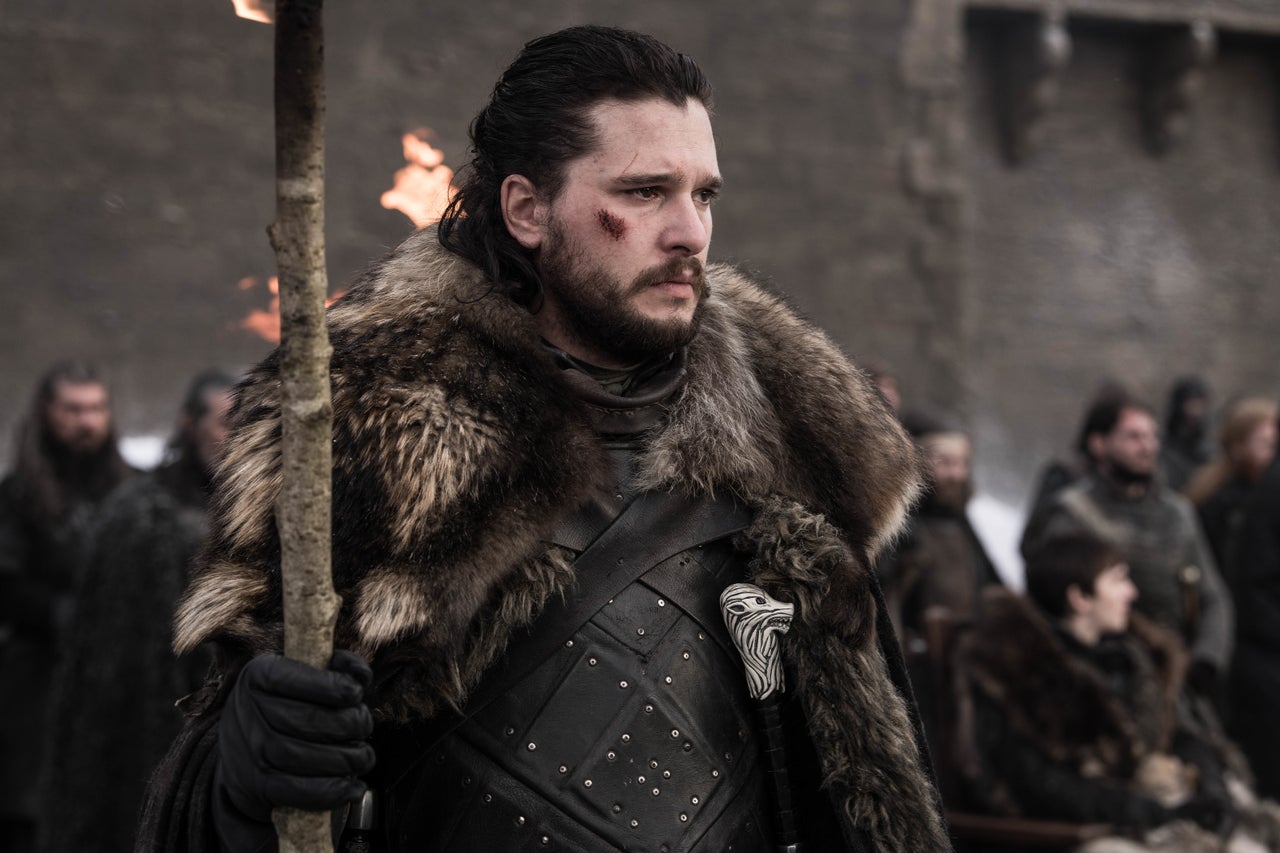 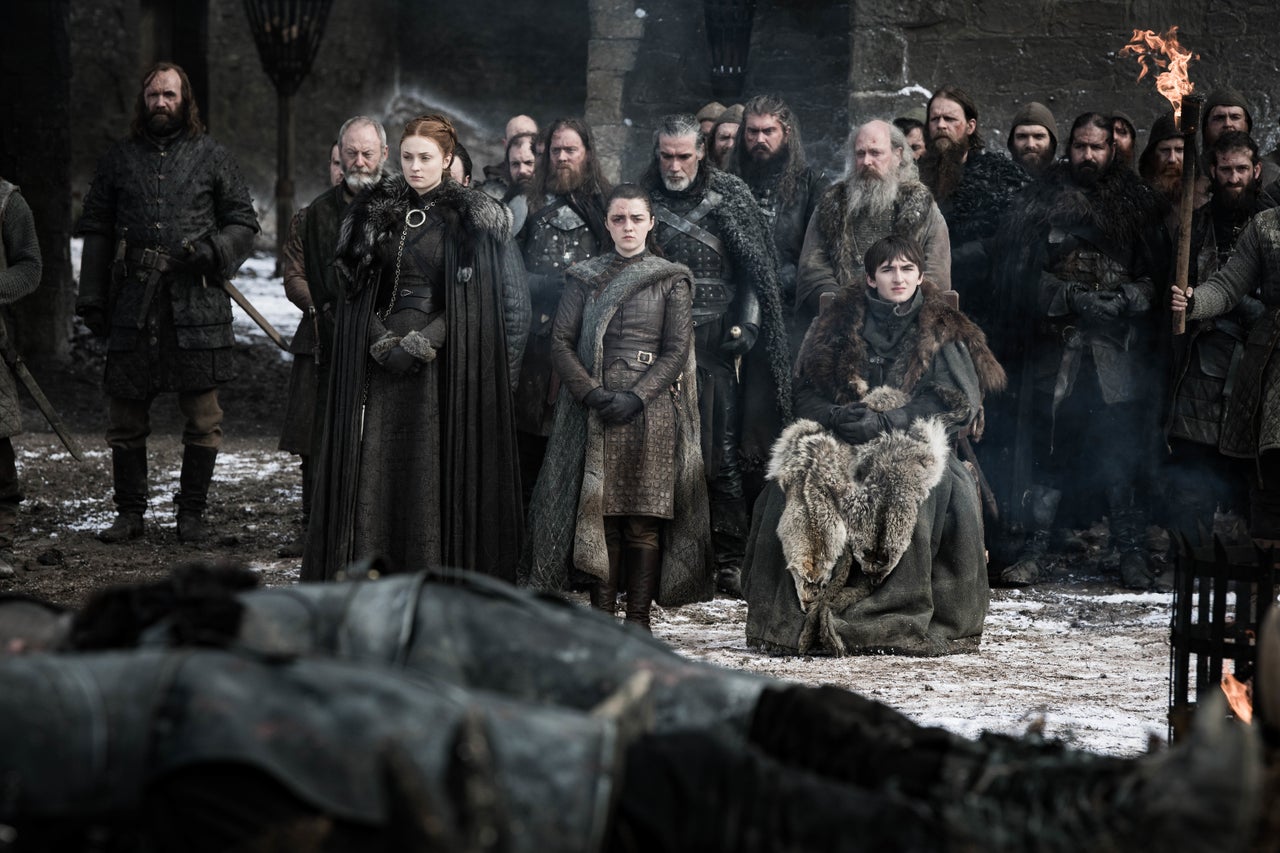 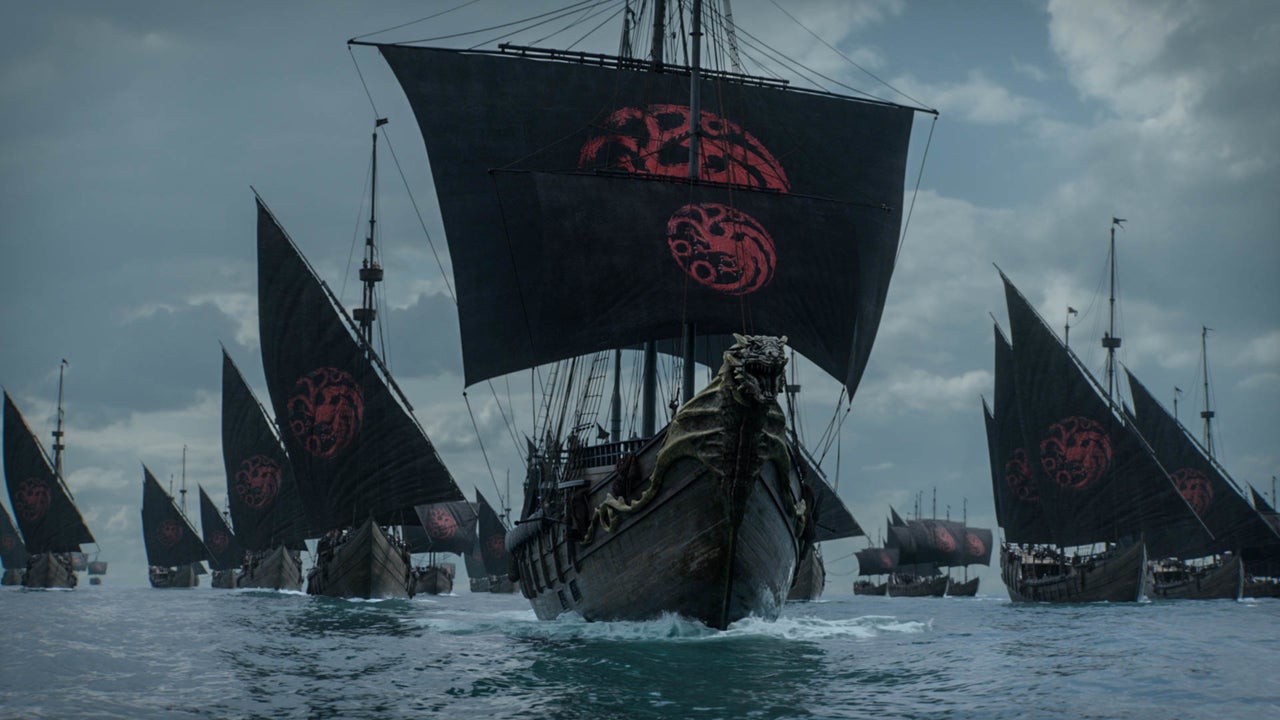 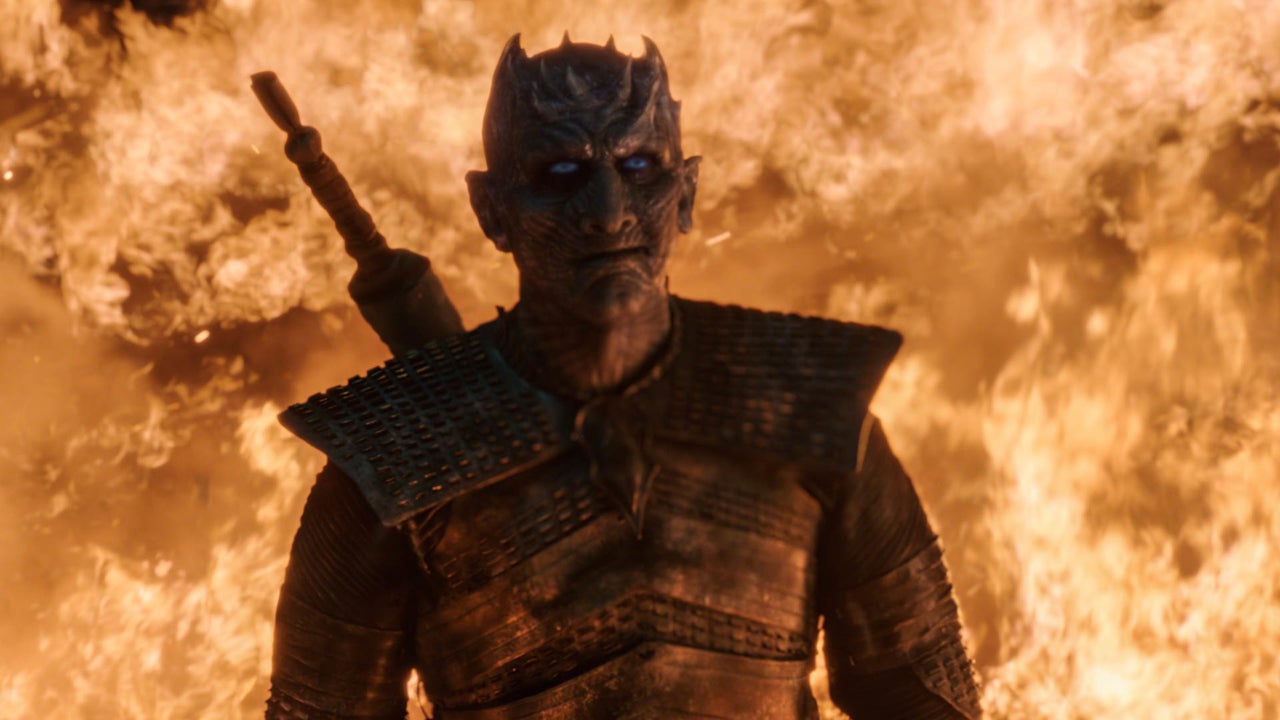 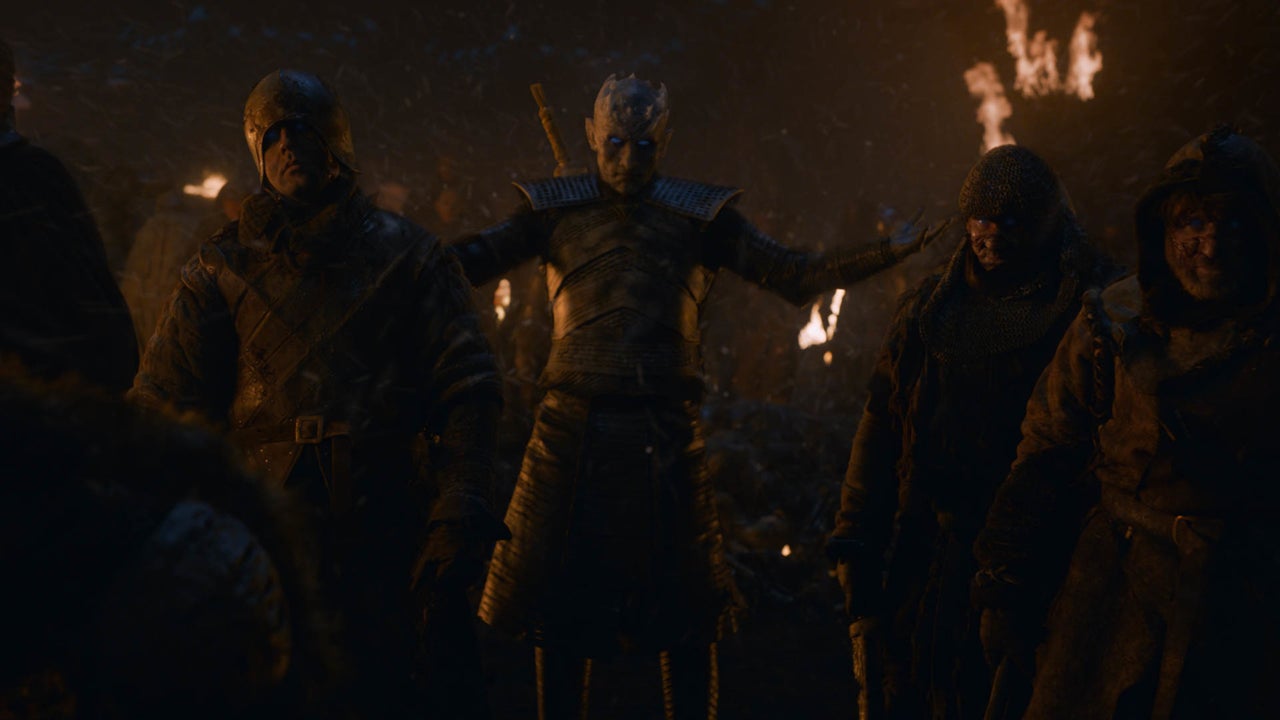 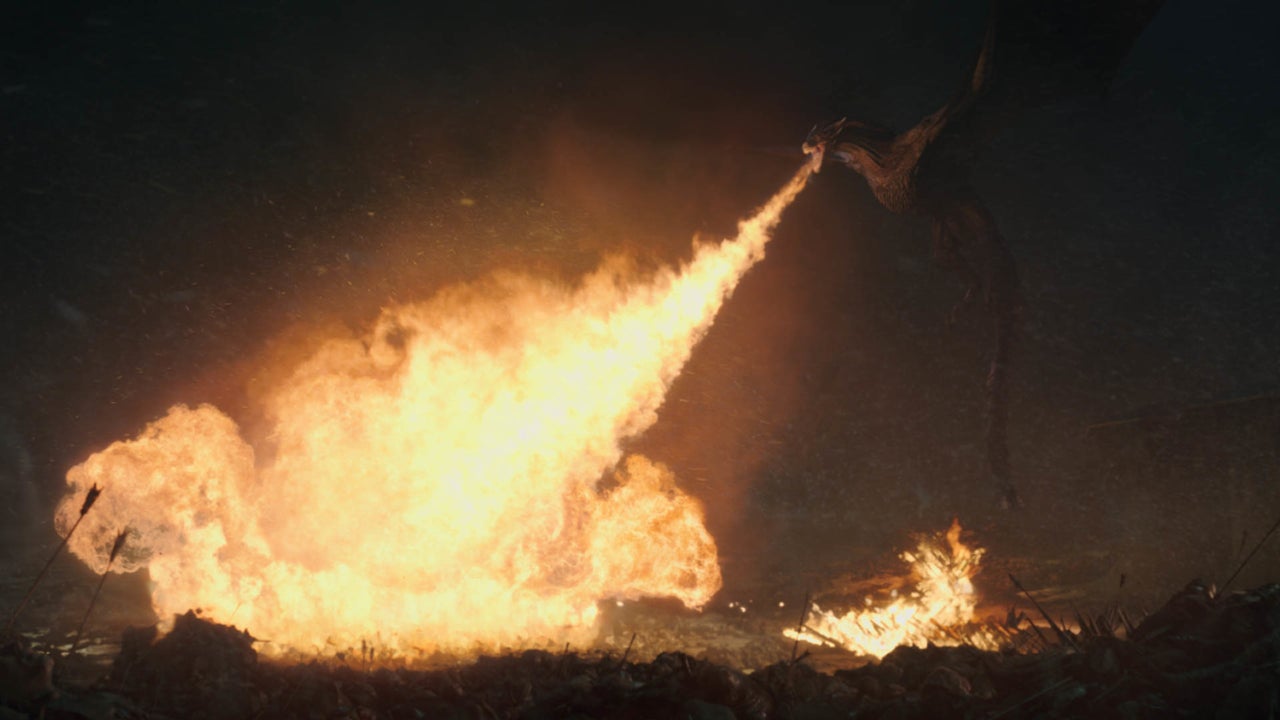 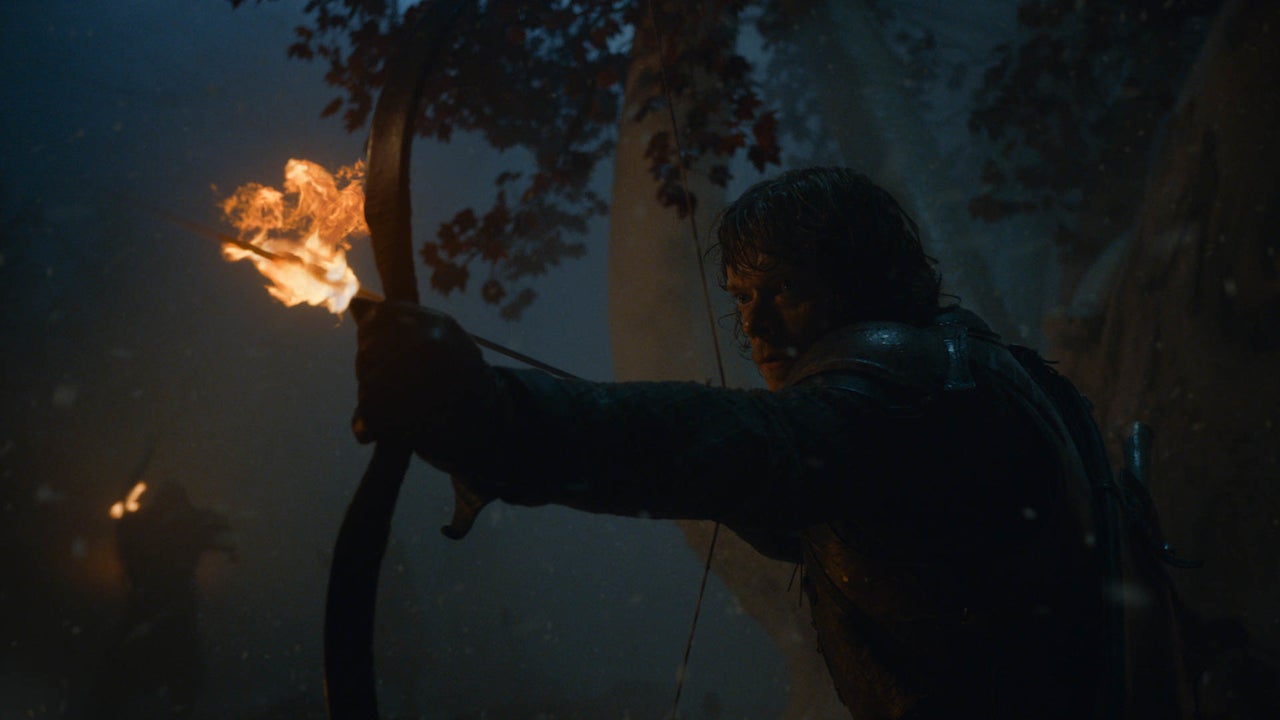 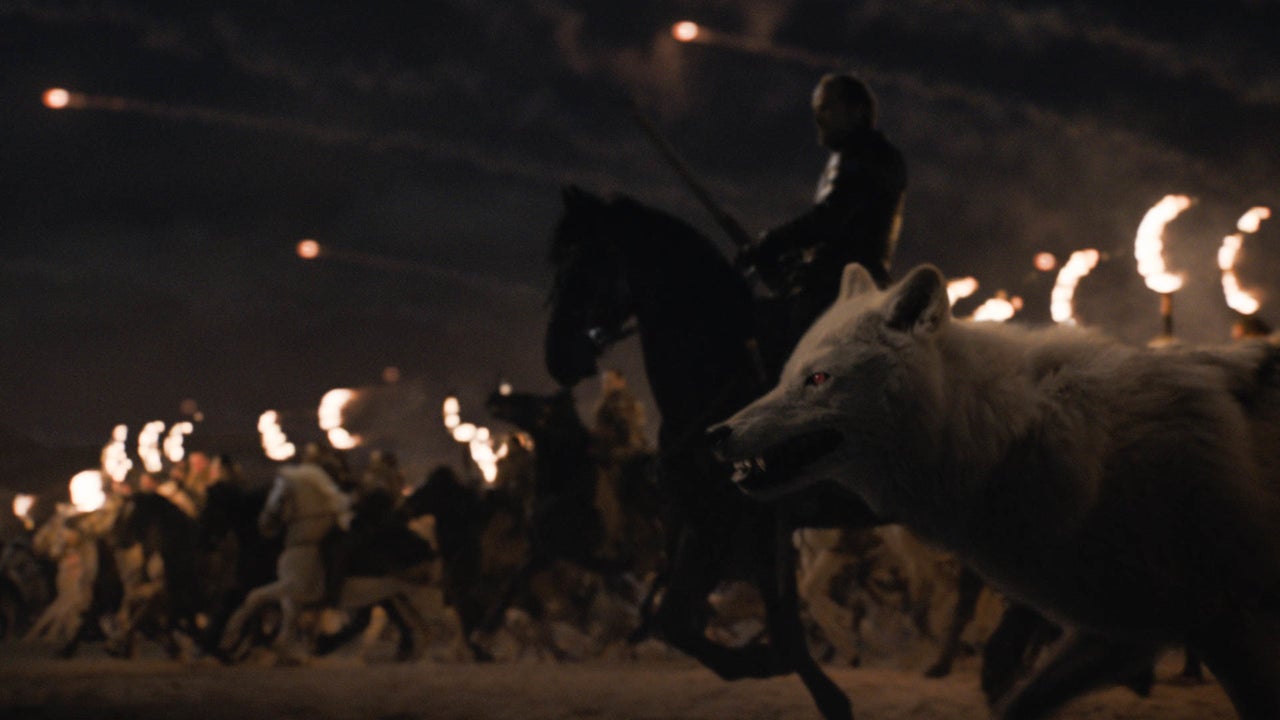 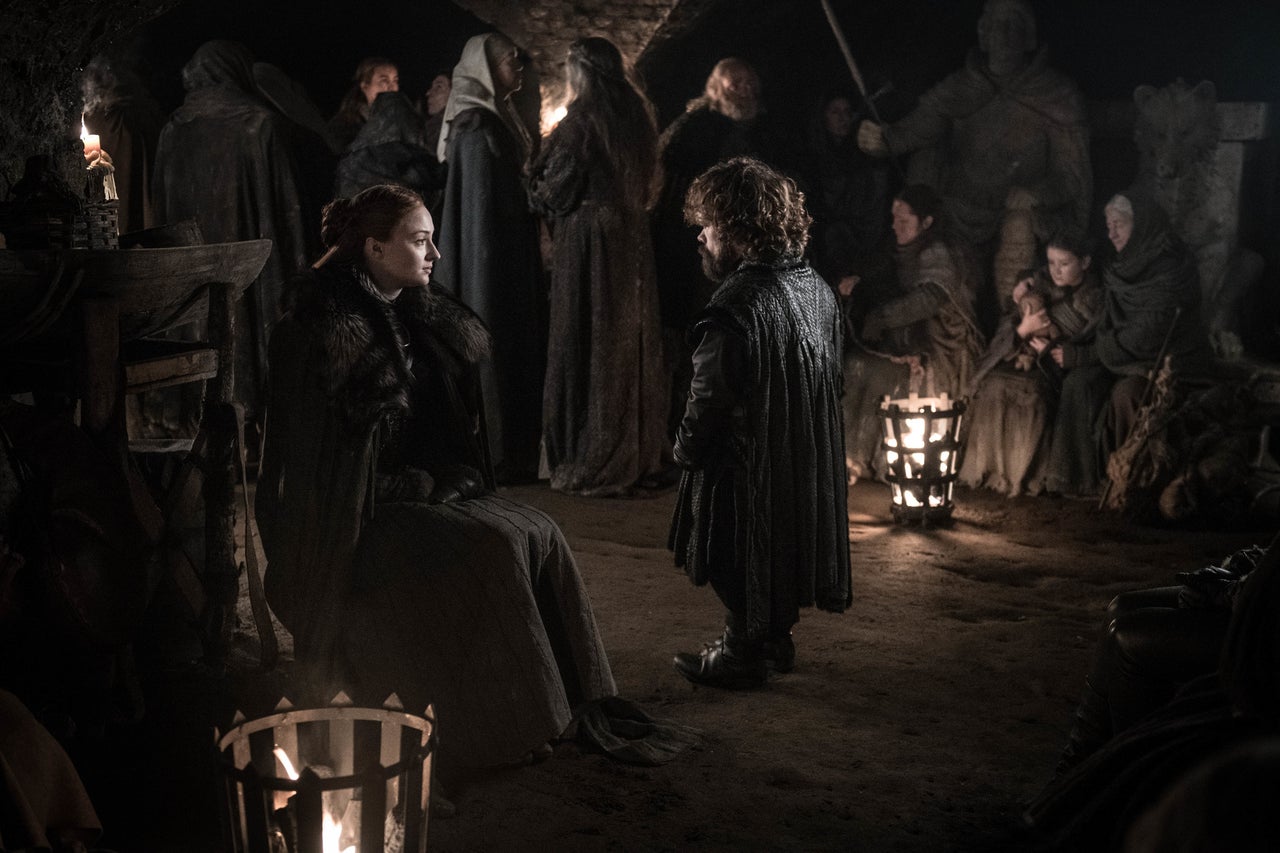 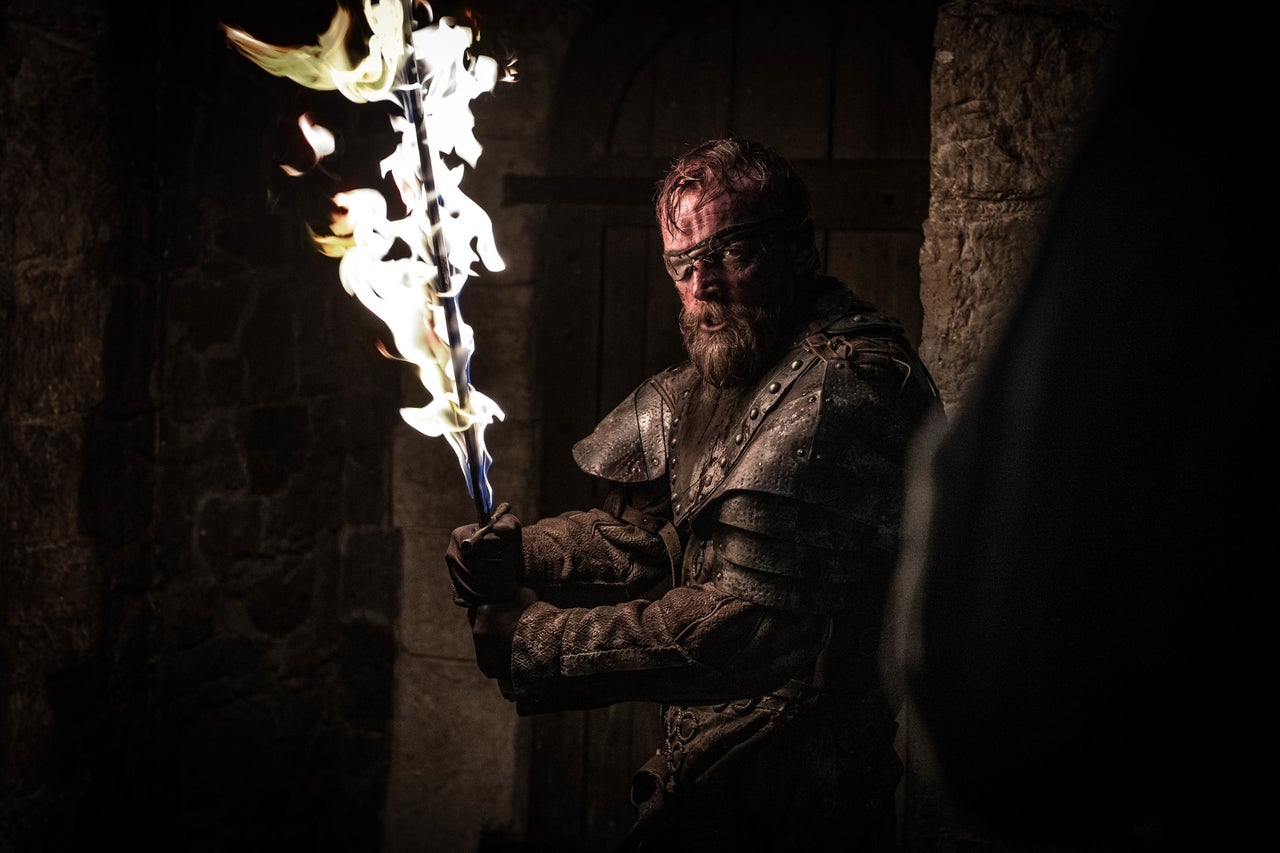 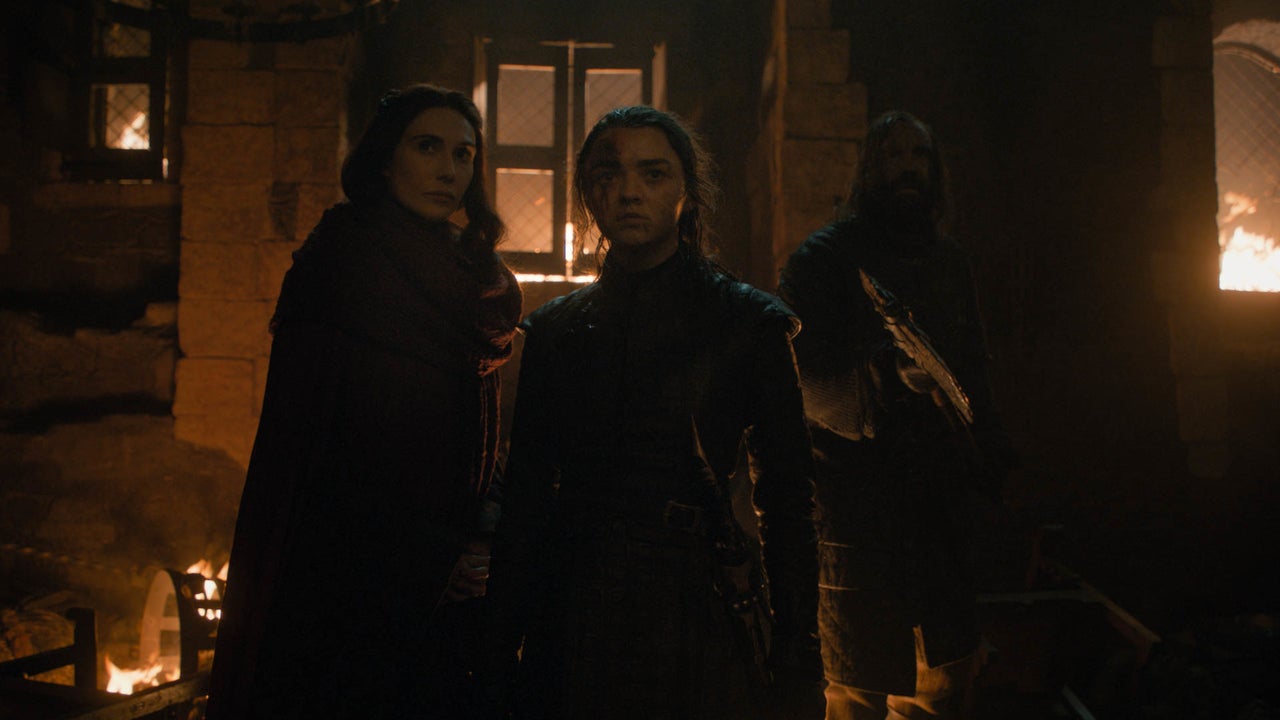 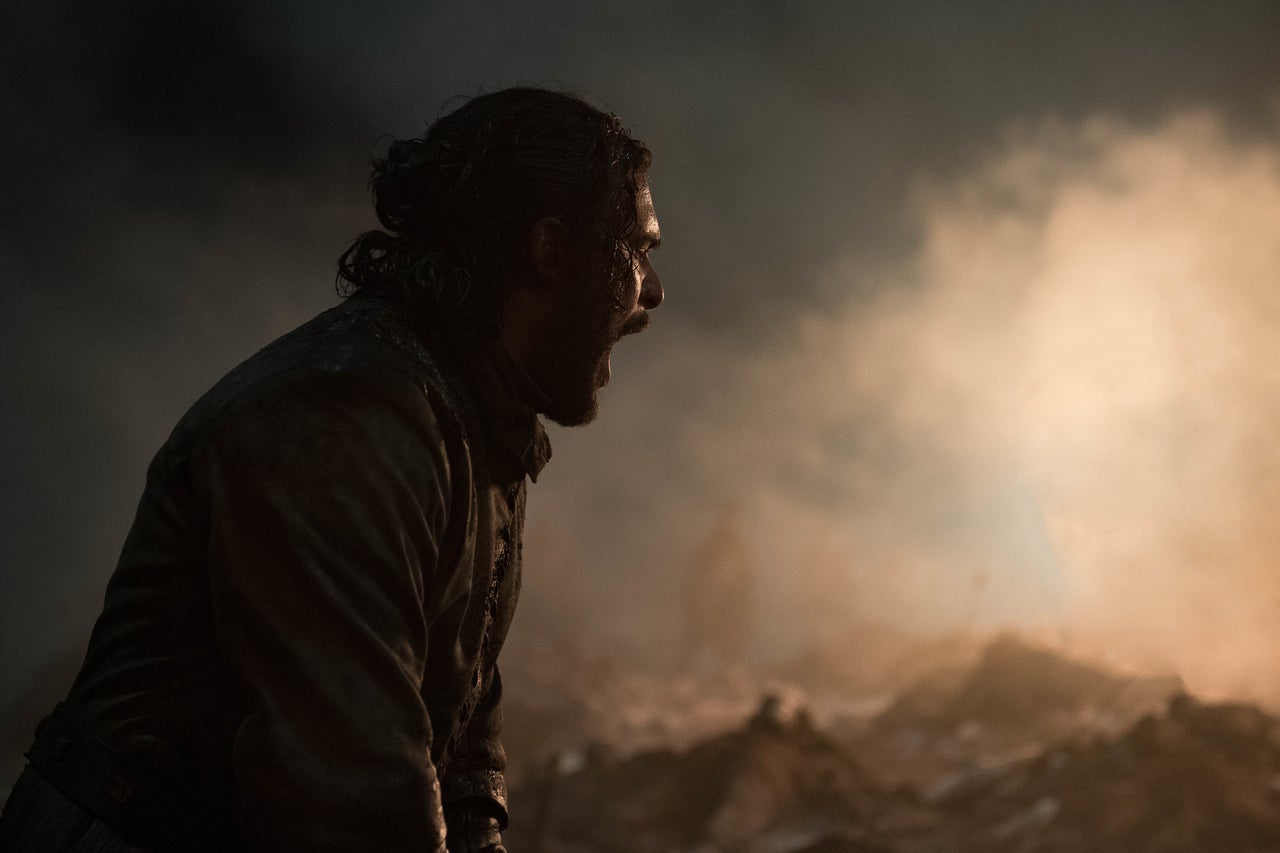 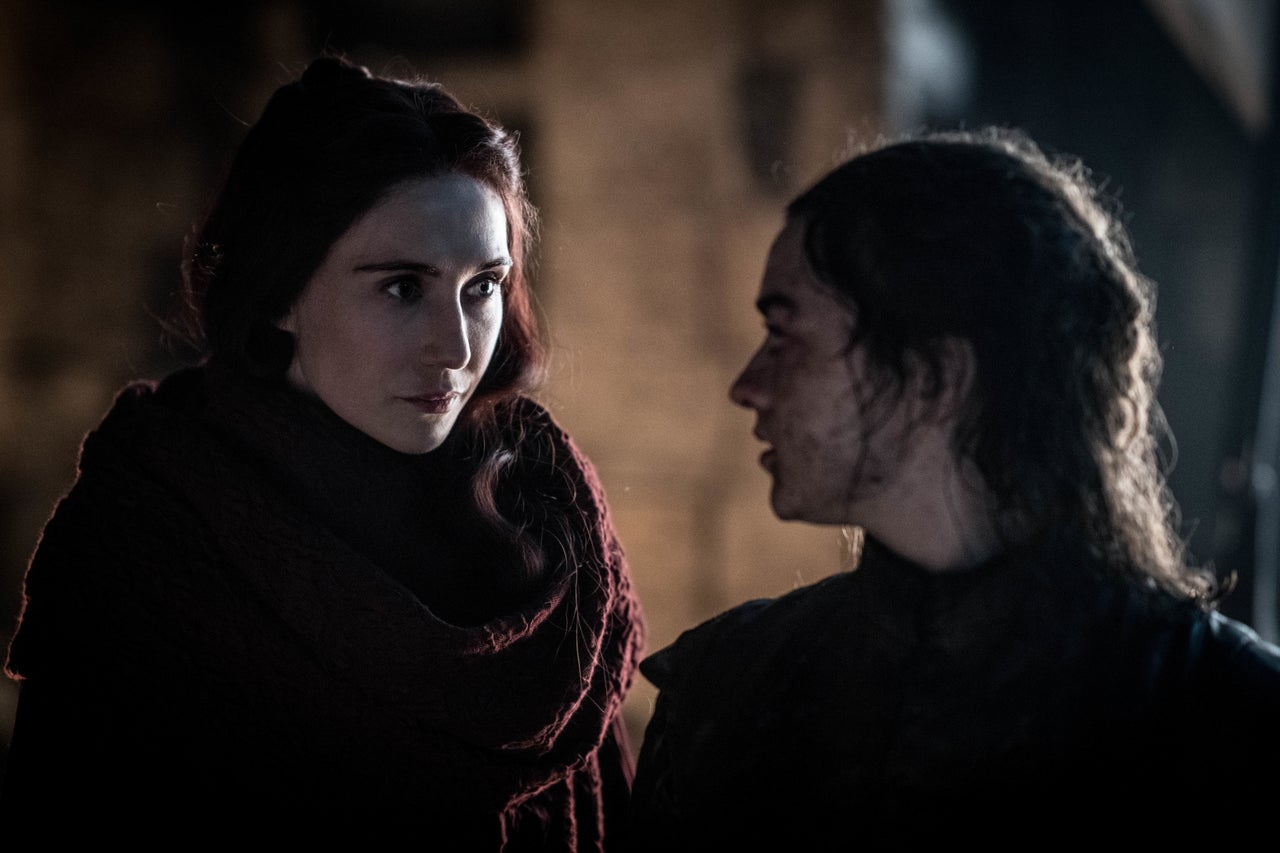 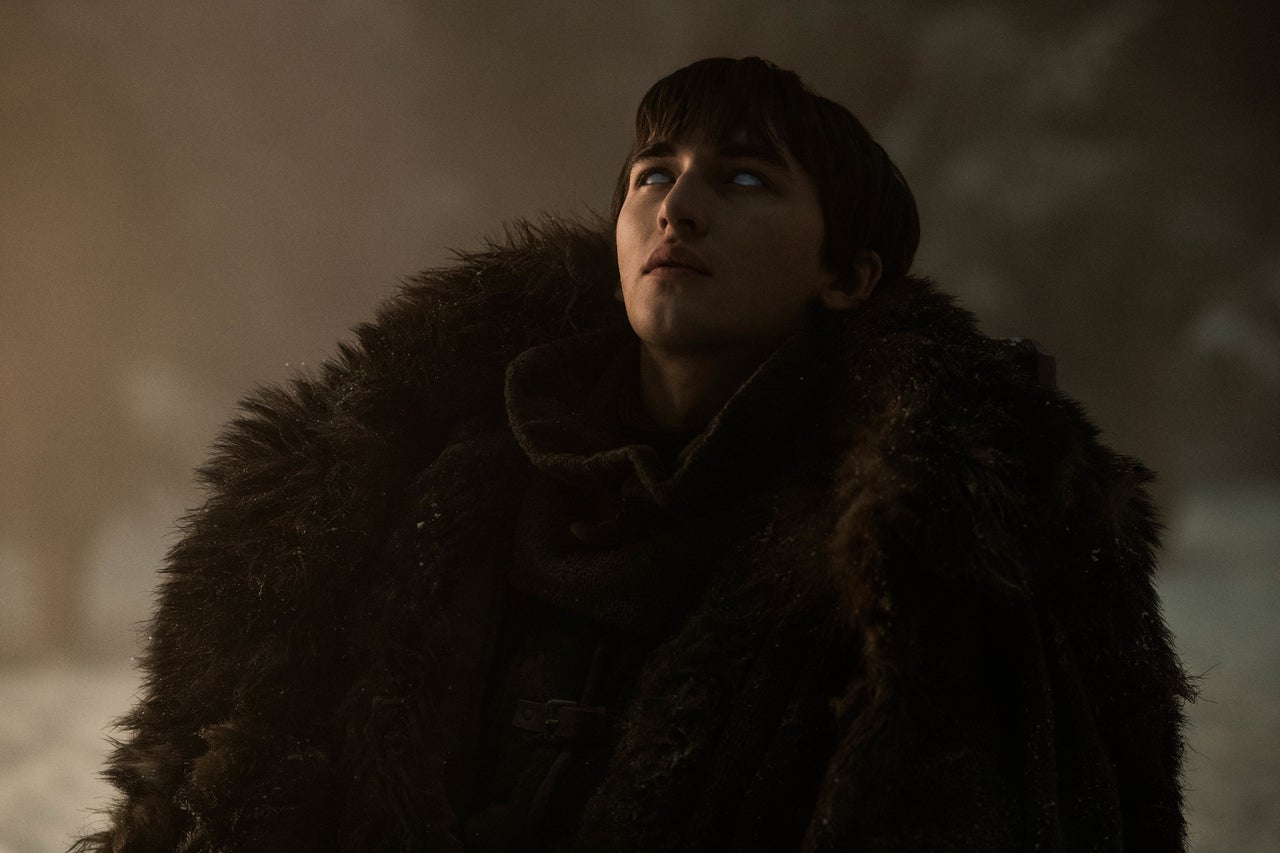 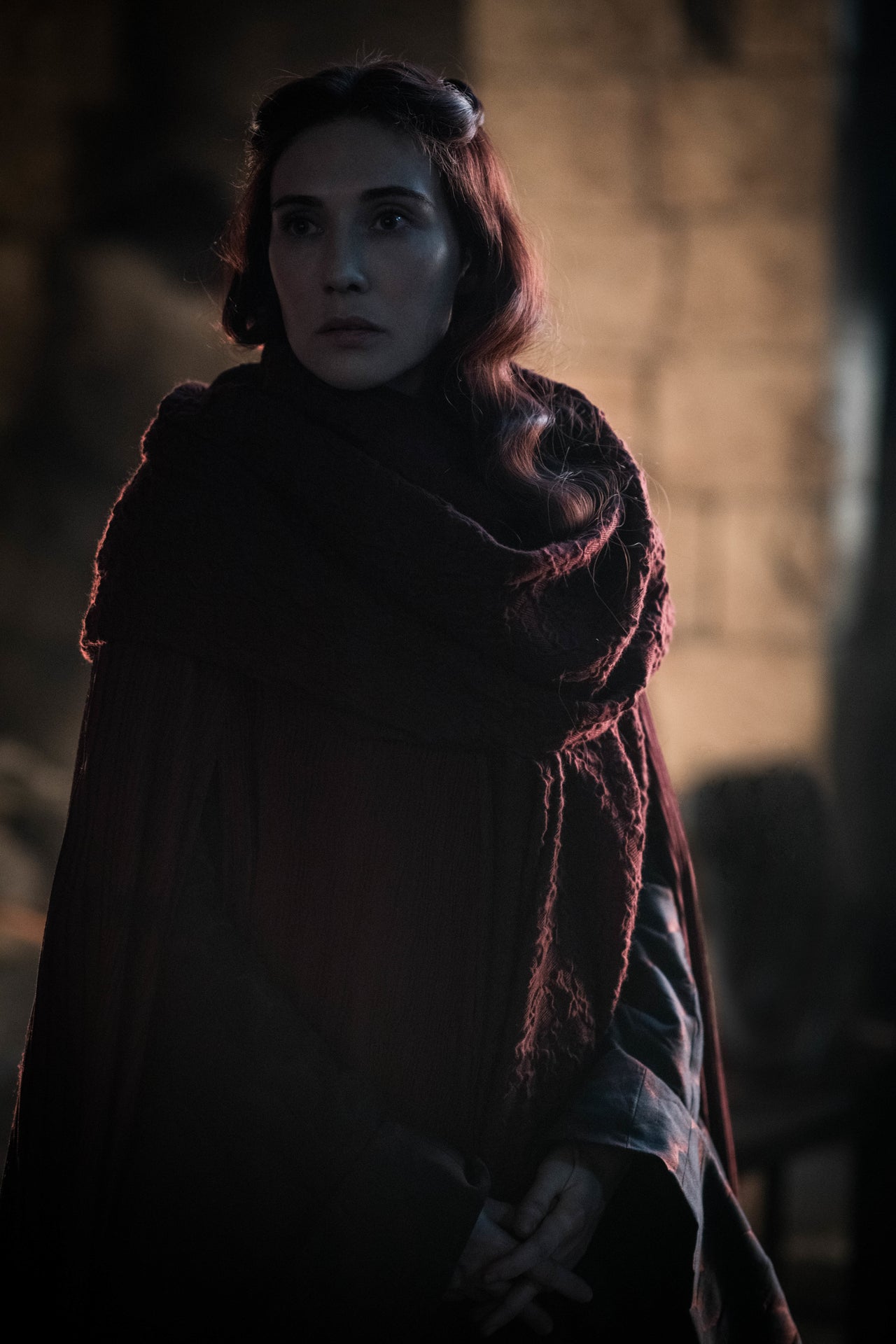 Then again, the showrunners could have just been playing coy to keep the suspense going until the show ends. There are only three episodes left, so why tip their hand before they have to?

The stars of Game of Thrones say the biggest episode of Season 8 is yet to come, so maybe that’s another hint a big White Walker twist is on the way.

What’s your take on how the White Walkers could still pose a threat to Westeros?

Here’s our take on what will happen in Episode 4 and beyond:

Be sure to check out IGN’s additional coverage of Game of Thrones below.

“The Long Night” is the highest rated episode of Game of Thrones and the most-Tweeted about scripted episode of television ever. For more on this epic episode, read about why Lyanna Mormont needed that huge moment during the Battle of Winterfell, the cast responding to Arya’s Night King takedown, our episode 4 trailer breakdown and photo preview, plus check out who lived and who died in the Battle of Winterfell, and how to adjust your TV if the episode was too dark.

Joshua is Senior Features Editor at IGN. If Pokemon, Green Lantern, or Game of Thrones are frequently used words in your vocabulary, you’ll want to follow him on Twitter @JoshuaYehl and IGN.