During an episode of the Channel 4 programme Four in a Bed, a number of hotel owners stayed at each other’s bed and breakfasts and holiday homes over the course of the week to rate them on how good they were. By the end of each of their stays, the business owners then had to score the hotel on the likes of cleanliness, how good the food was and whether they would stay there again. Despite some of the guests being satisfied with their stays and paying full price, others didn’t take the feedback and criticism so well.

At the beginning of the week, Mark Canny invited the other guests to stay at his hotel, The Bowling Green in Chorlton.

Next up was James and Fiona who owned Redhill Holidays in Whitbourne, who received a mixed bag of reviews from the respective business owners.

The third stay saw couple Andrew and Qidi host at the Mode Lytham Hotel in Lytham. 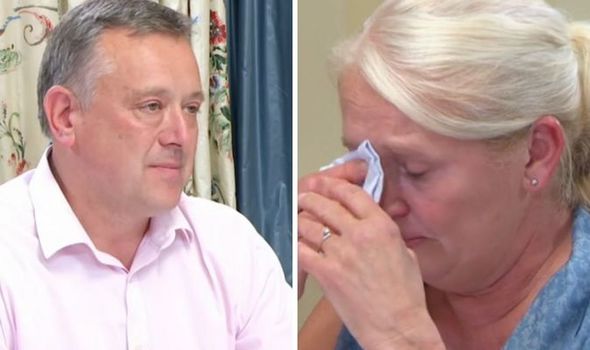 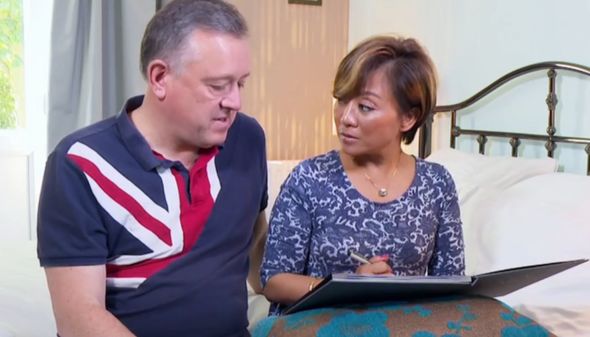 During Friday’s payday episode, things got a tad heated between two hotel owners when it came to giving each other their feedback and criticism.

Andrew and Qidi gave Petra and Martin a low score for the facilities because they were unhappy with the lack of plug sockets in their cottage.

They also were unimpressed with the number of cobwebs they found on the ceiling.

As Petra and Martin were reading the feedback, Martin quipped: “The biggest gripe I’ve got is against Andrew and Qidi, they’ve gone over the top. Goodness gracious get a life.” 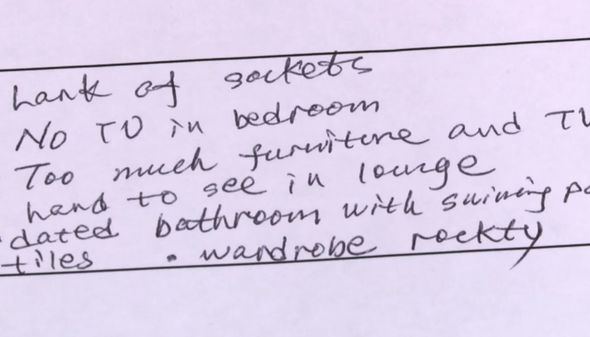 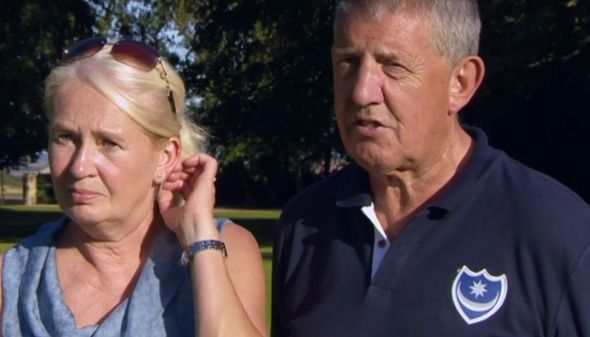 When they came face-to-face, Petra and Martin demanded that Andrew and Qidi give them answers about the low scoring.

Defending the couple’s point about the lack of plug sockets in the cottage, Petra told them: “In total there are 14 sockets in the living room and in the bedroom.”

“That’s 14,” Martin chipped in, as his wife continued: “There’s one right next to the dressing table.”

Speaking to the camera afterwards, Martin said: “They were looking for things to underscore us on.”

As Andrew and Qidi gave further negative feedback about the dated tiles in the bathroom, Martin launched into a rant and accused the couple of being “game players”.

“We’ve been open three years,” he began. “Our feedback on one of the world’s biggest booking sites gave us a guest review of 9.9/10 for two years on the trot.

“Which, either we were unlucky and you had an unlucky stay or you’re very good game players, which one is it?”

“We’re definitely not game playing,” Andrew hit back. “We just had an unlucky stay.

“Our expectations were really high coming to your B&B, we were expecting maybe perfection.”

Petra began to break down in tears as she exclaimed: “I am really upset about your feedback.”

When it came to the payment, Andrew and Qidi underpaid Martin and Petra by £10 due to the reasons they had listed.

Martin went on to tell them that he was offended by the underpayment, as he hit back again: “We’ve been told that the room is too cheap and that is a disgrace, so that tells me you’re game players.”

One viewer agreed: “Well done Martin for calling Andrew and Qidi out.”

Another penned: “We’re definitely not game playing, says Qidi and Andrew this week’s cheats of the week.”

A third added: “If you can’t take the criticism, Andrew … Don’t be dishing it out!!”

“You are absolutely game players Andrew & Qidi,” a fourth wrote.

Four in a Bed airs daily at 5pm on Channel 4.