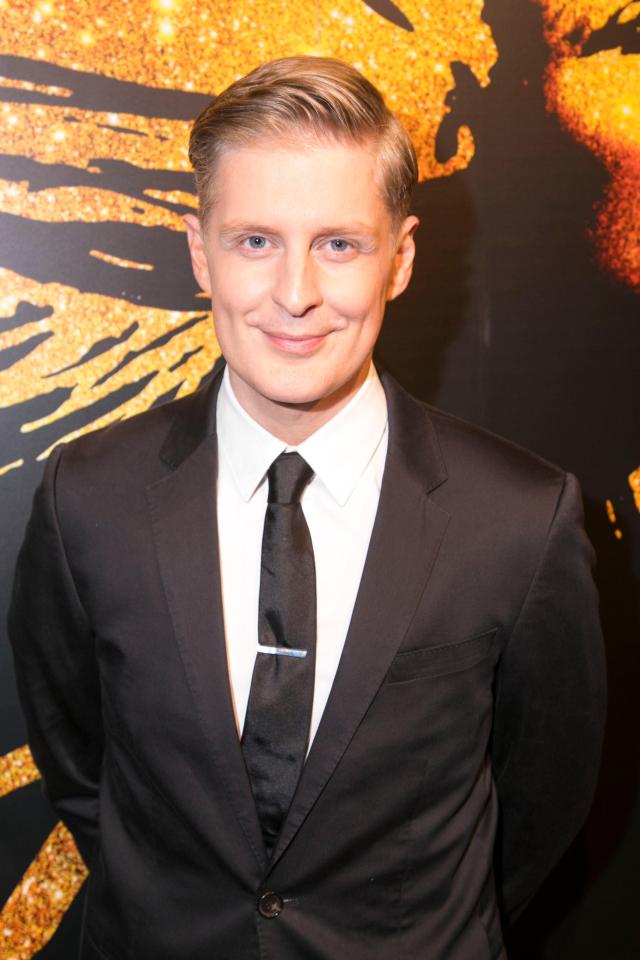 He has also appeared in Netflix series Titanic: Blood & Steel, and a number of films, but he portrayed the character of Kris Fisher in Hollyoaks from 2006 to 2010.

And he is thankful for the past opportunity of appearing on the show and may even consider going back.

He told the Metro: “I do actually miss my Hollyoaks character. I stay in touch with the producers and every now and again they will phone me up with an idea.

“I am not opposed to going back, I owe the show so much. It is genuinely one of those things where if the timing is right and I am free, then I am up for it. 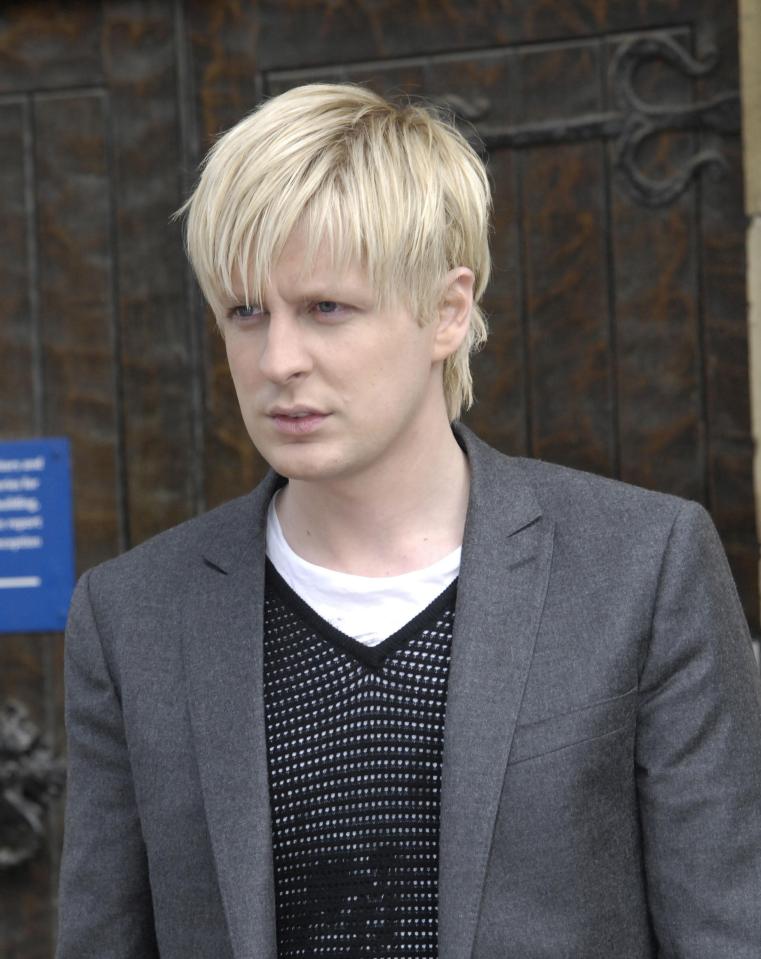 “But I’ve signed up until next year to play Erwin.”

Ahead of his departure from Hollyoaks in 2010, Gerard said he begged producers not to kill his character off.

Kris originally left Hollyoaks after he was offered a job as a party planner but he returned in November 2010 when he discovered his brother Malachy, who was dying of multiple sclerosis, had been involved in a fire.

Malachy's girlfriend Mercedes McQueen made the decision to turn off his life support and a devastated Kris left the village after realises there was nothing doctors could do for his sibling.

And he is lucky enough to have even met the US singing legend, saying: “It’s truly epic and it is such a huge privilege and joy to be part of it. 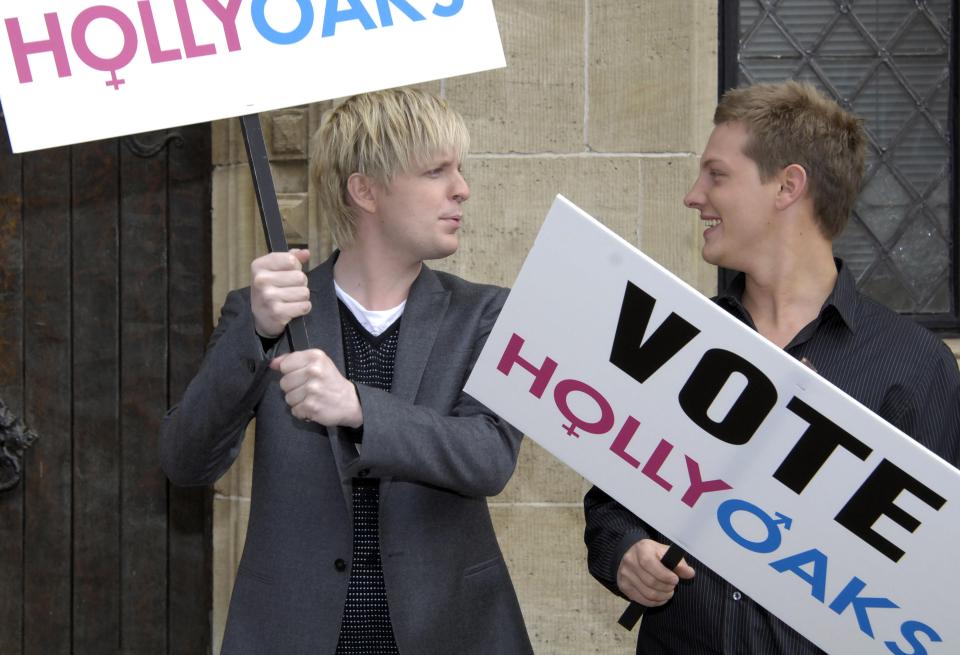 “Landing the part was such a rigorous process but I feel so lucky. And to have Tina and Erwin watching us was amazing. They loved it.”

He added: “Tina came into rehearsals and you were very aware of her presence. She is an executive producer but as crazy as this sounds, it feels like she is one of us.

“My dad laughed and said, ‘Are you going to start calling her Tina when actually you are talking about the legend that is Tina f***ing Turner? 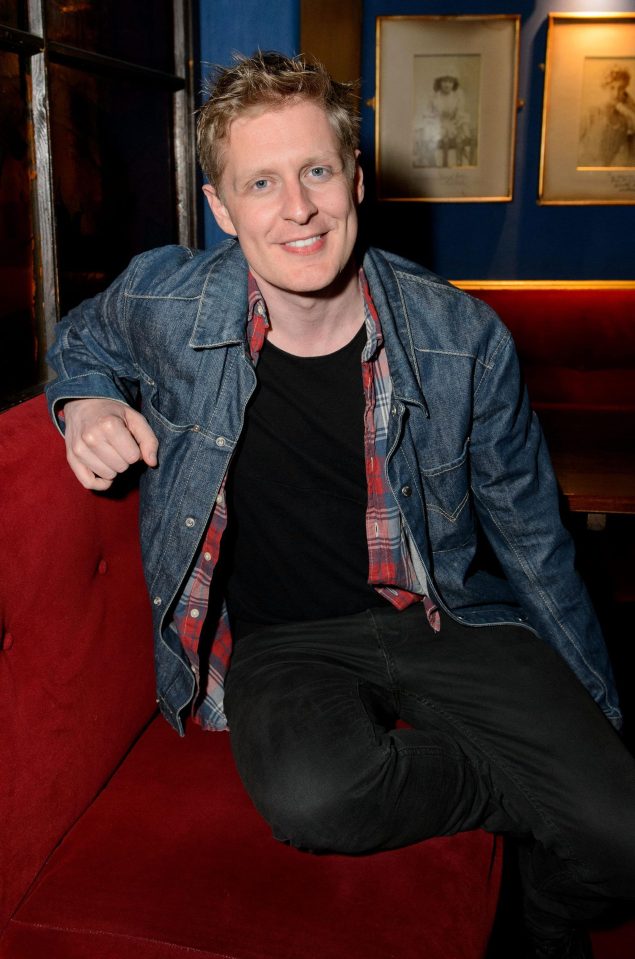 “But she is so down to earth, a real support and she is kind. As she knows she is never going to play another huge concert, I think this is her chance to give something back to her fans.

“We are like a messenger bringing a love letter to them.”

Gerard has also met Tina’s husband Erwin, on which he said: “That was very surreal too! He is a part of her life that not many people know about. 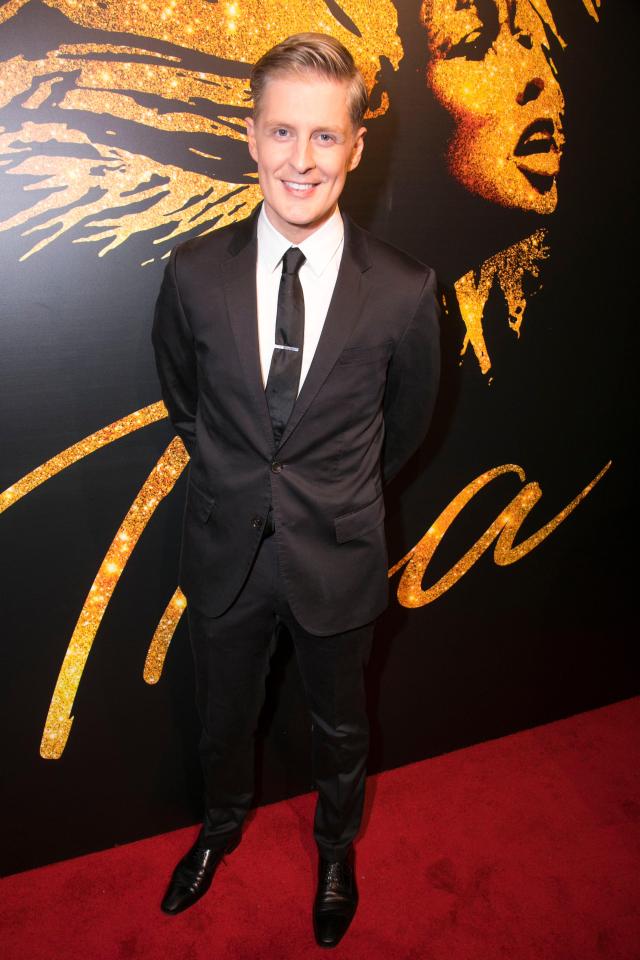 “I am the nice guy. I get to tell the story most are unaware of. They have been together for 35 years and you see the two of them holding hands.

“Every time he is in a room with her, he doesn’t take his eyes off her. That’s the real thing.”