Former Hollyoaks and Casualty actor Colin Wells has spoken about his two children’s battle with a rare form of mitochondrial disease.

The actor, who played Johnno Dean in the Channel 4 soap between 2003 and 2005 and returned again briefly in 2017, told Sky News that one of the reasons he left the soap was to better care for his daughter, Rachael, and son, Joseph.

“It’s extremely rare to have both children diagnosed with mitochondrial disease – the odds are astronomical,” he said, noting that it’s the condition that affected Charlie Gard before his death. 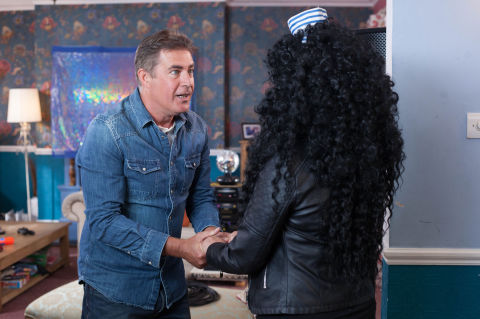 He continued to explain how Rachael was fine as a young child, but went deaf in one ear at seven and later lost hearing in both ears, but it wasn’t until her early teens that they noticed that some “things about her” were slightly different.

“We could tell something was wrong because she became a bit clumsy and she’d started to lose weight,” he continued. “After a check-up we were sent to see a geneticist. Rachael was diagnosed with a form of mitochondrial depletion syndrome known as RRM2B. It was a huge shock for the family.”

Colin added that they had to research the condition as no one could explain to them what it was, and also spoke about how difficult it had been to find support for their family, detailing the “hugely unhelpful” experience they had from one support group who told them that they should “start preparing for the funeral”. 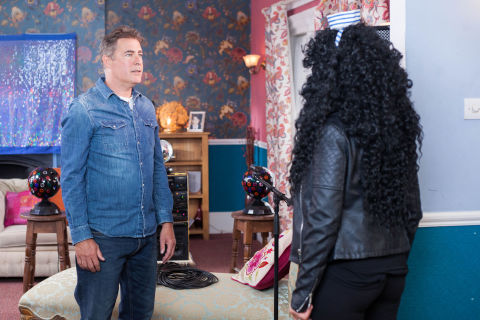 “The truth is that many people with the condition can improve their strength by looking after themselves,” Colin continued, adding that Rachael, now 20 years old, is “always positive”, and they manage her condition through using a wheelchair, feeding her intravenously and using a ventilator at night.

The actor also explained that two years ago, Rachael’s brother Joseph was diagnosed with the same condition when he was 13.

“I just didn’t want it to be true,” Colin said. “In some ways it’s worse for Jo-Jo because he looks at his sister and can see what is coming. Jo-Jo has a great sense of humour but he’s scared of what is going to happen.” 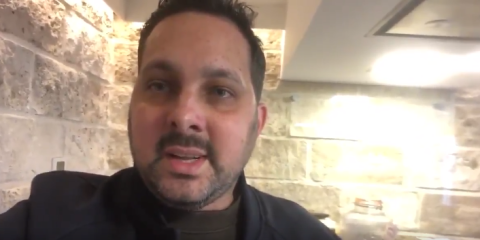 The family has been supported by The Lily Foundation and Colin concluded that there is “reason to be hopeful” due to the massive improvements seen in children with the same condition all over the world.

“We’re hoping that in a couple of years there is a cure, or at least some form of treatment, to help our children improve their quality of life.”

Hollyoaks airs weekdays at 6.30pm on Channel 4, with first look screenings on E4 at 7pm.

Digital Spy Soap Scoop video – hit play below for all the latest Hollyoaks spoilers, as the Maaliks receive a troublesome visitor and love could be in the air for Liberty and Milo.