Escape To The Country host Nick Page, 47, wows the judges with his comedy routine during the ITV show and has also performed for British troops around the world. 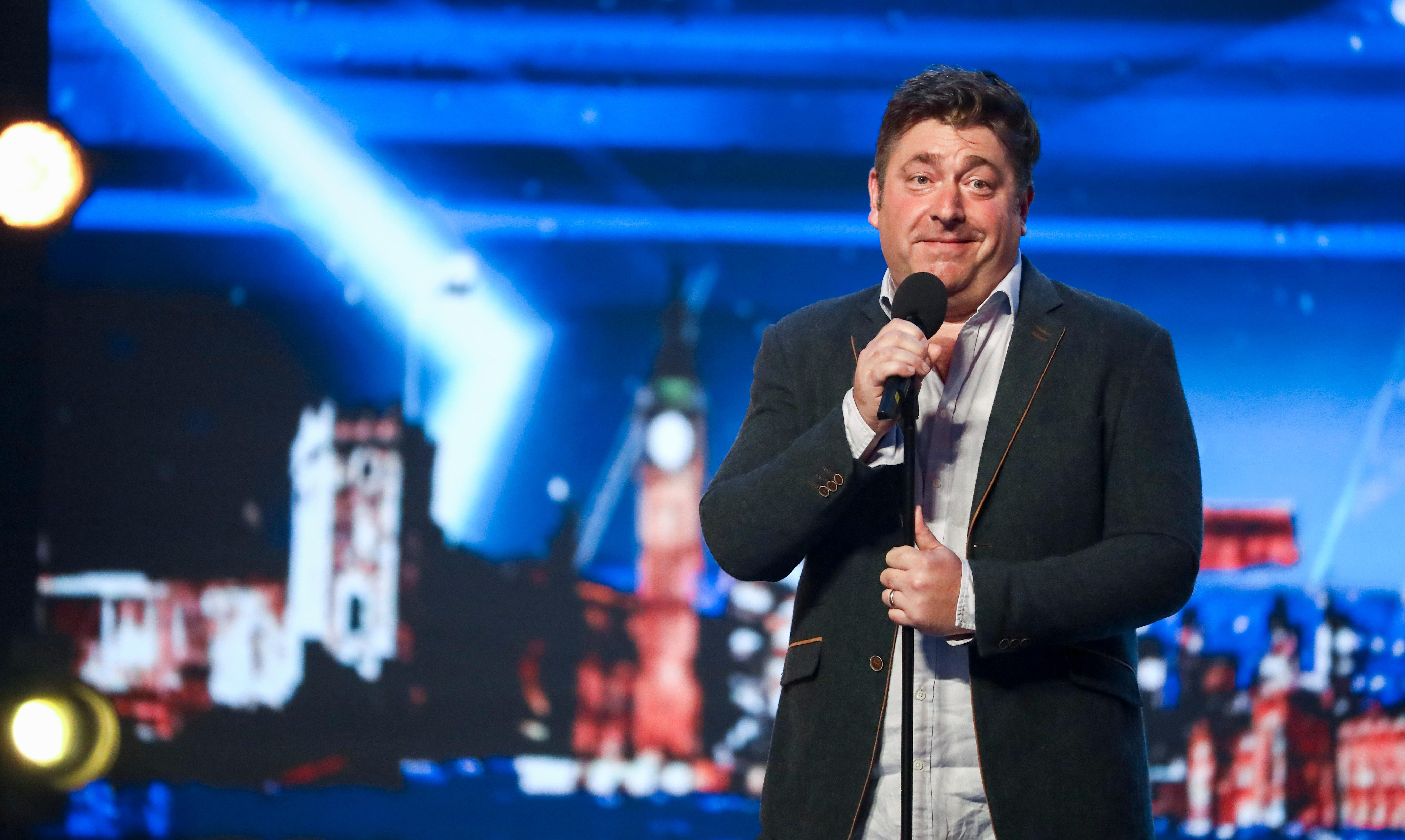 Ex-estate agent Nick appeared on the BBC1 daytime show as a property expert in 2002.

In an exclusive interview with the Sun's Bizarre column, he said: “I had a brief stint on daytime telly and I was rubbish at it.

“I’d started doing comedy and was going for castings and because I was still working as an estate agent all of a sudden I went for a screen test for this new show Escape To The Country.

“They figured I’d be cheap cause they had no budget at all for the first few series. 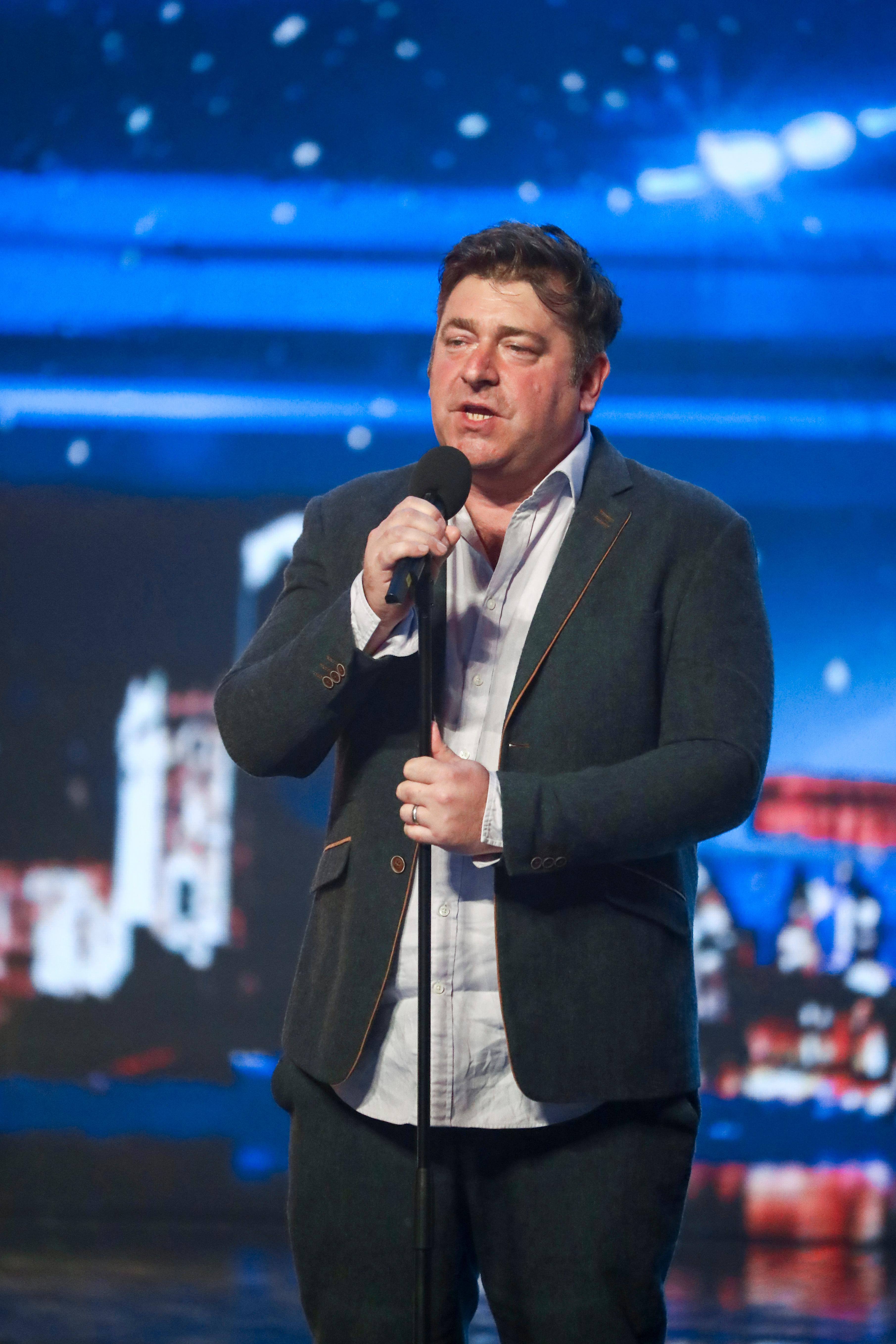 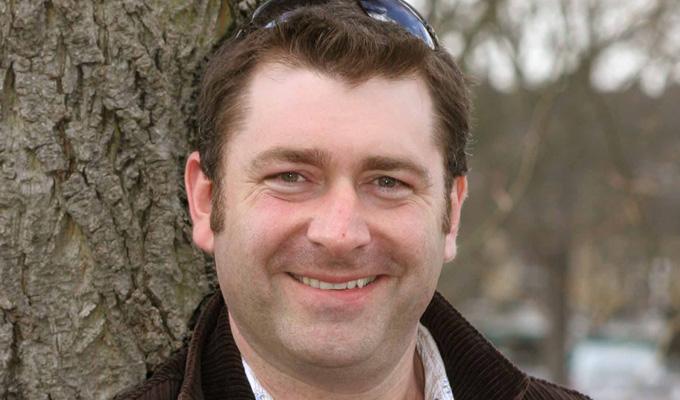 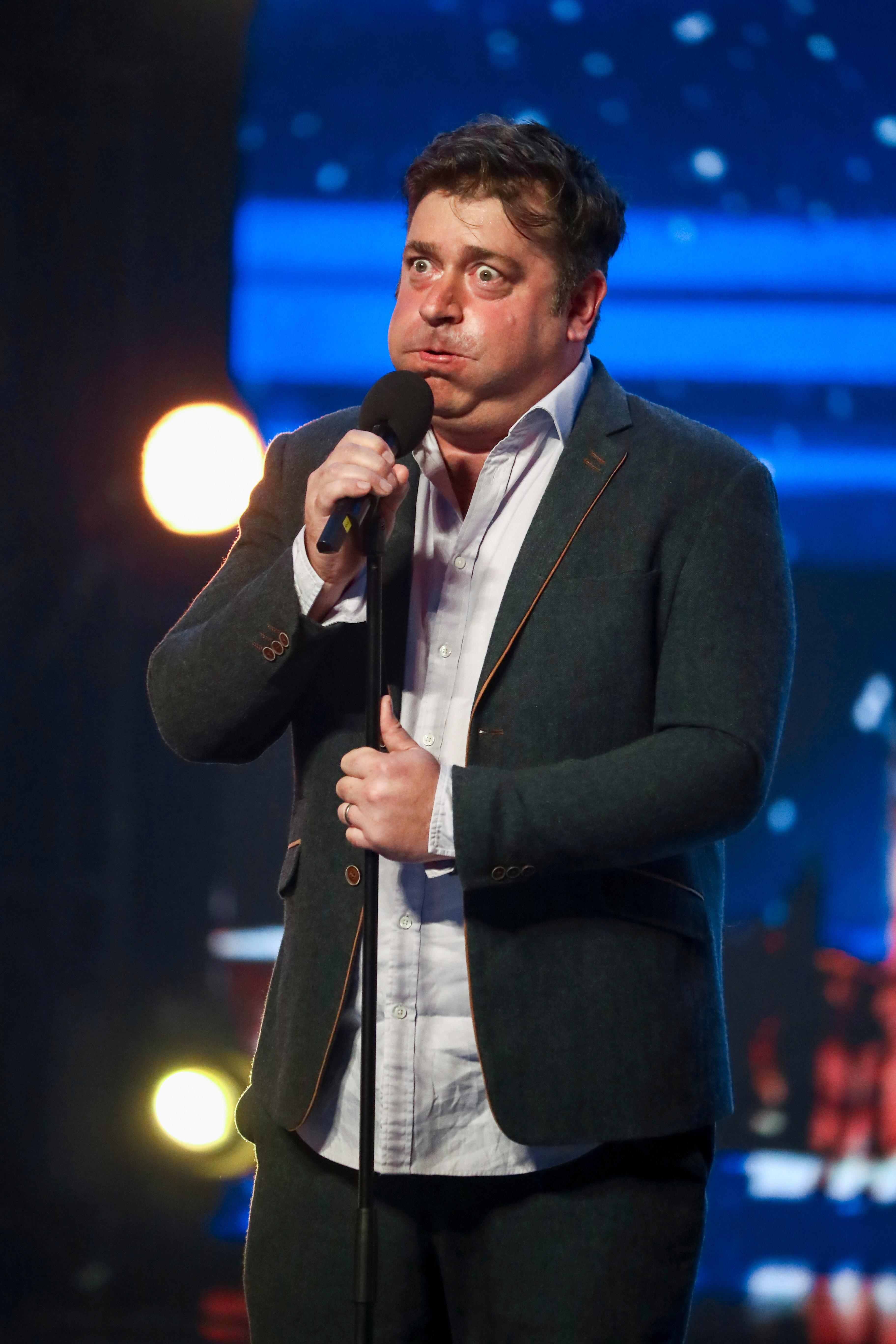 "I worked out I was the lowest paid member of the crew.”

In 2005 the funny man was convicted of mortgage fraud and had to complete 200 hours of community service.

He added: “I was really really stupid and I got prosecuted for mortgage fraud. I did community service and I was very lucky not to go to prison.”

Over the past few years Nick has been performing for British troops in Afghanistan. He said: “They are an amazing audience because they’re such a diverse bunch of people.

"When we were doing gigs in Afghanistan they were so pleased that someone would come out to entertain them which makes them a lovely audience rather than in a comedy club in London people are just like ‘go on entertain us’.”

Through his gigs in war zones Nick has also faced tricky situations and had to stop a gig because of a rocket attack.

Nick added: “We’ve had shows in Afghanistan where they’ve had to be stopped because of rocket attacks. We came under fire while we were leaving one of the forward operating bases.

"We had to be transported in an armed convoy between two sites near Kabul.

"I did the first show at Qargha which is the new military academy and the day after we left there, there was a suicide attack. That was four years ago.”