If the TV rumours are true Roxanne, who played Jo Sugden in Emmerdale, may well have needed some R&R to prepare her for the rigours that lie ahead. 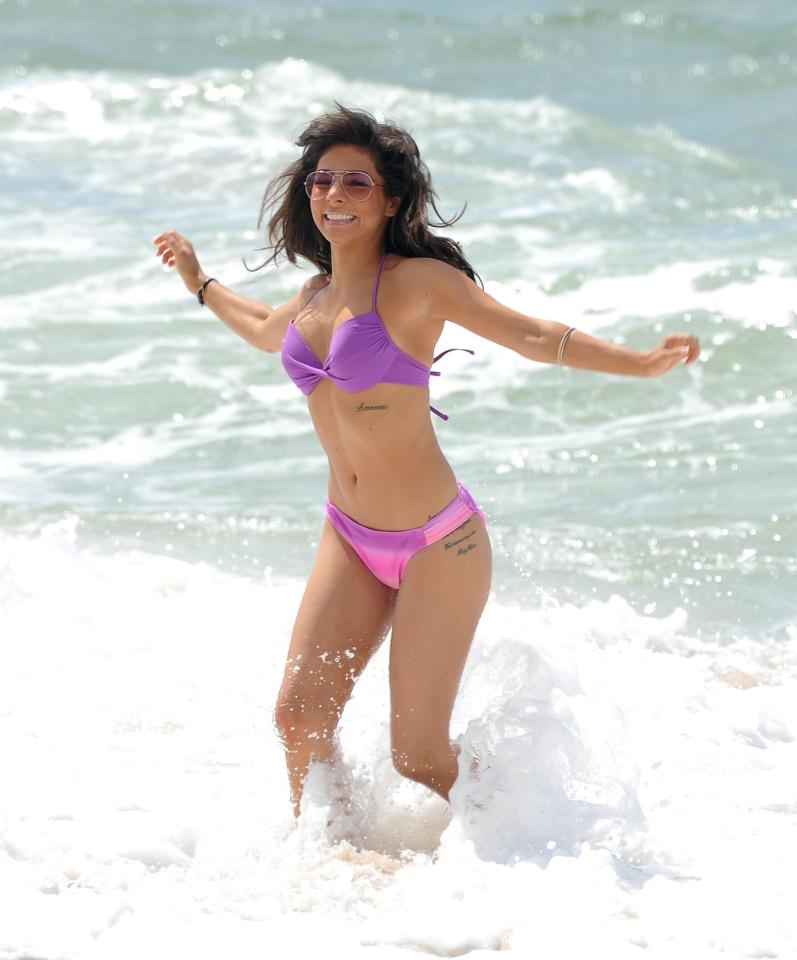 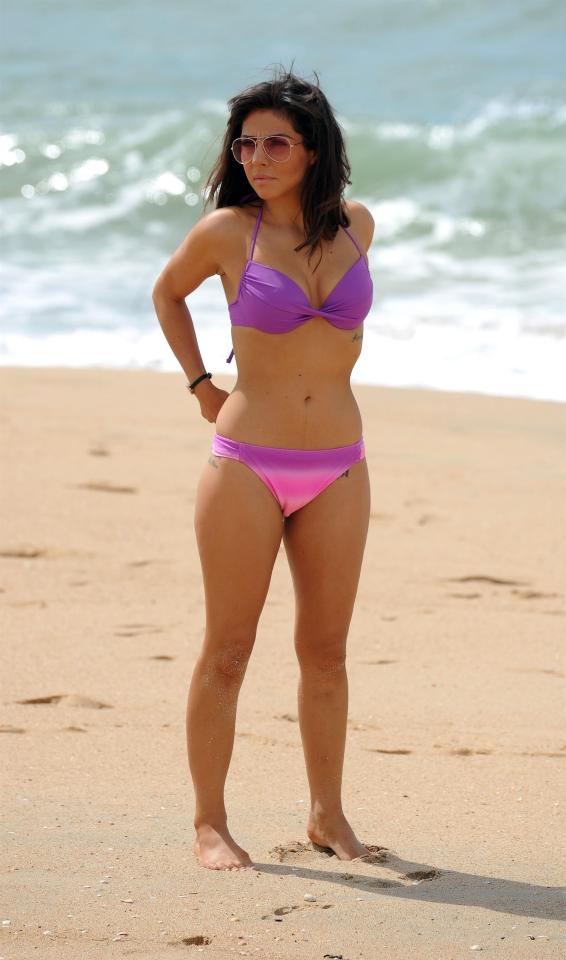 But when the 35-year-old star peeled off to a lilac bikini on holiday in Portugal, she showed she shore seems to suit life by the sea.

In fact, she’ll have a splashing time. 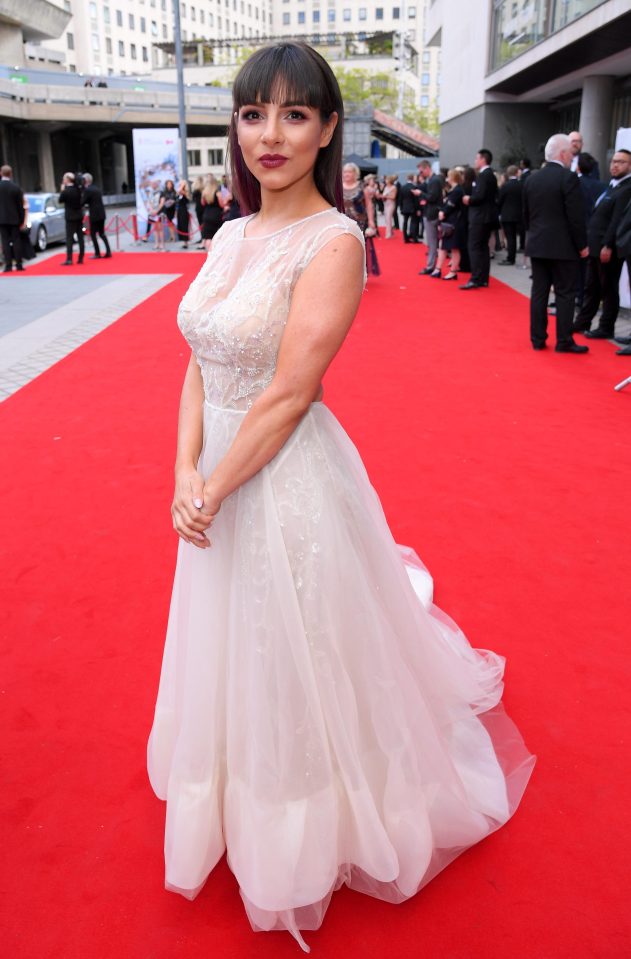 Roxanne made headlines last year when she filmed a confrontation between herself and two boys on a train.

The former Emmerdale actress started filming the pair after they reportedly started talking about her within earshot.

While it's not clear what the boys said, Roxanne was clearly annoyed, saying at the start of the video: "People are afraid to say hello so they talk about you not to you."

The boys tried to ignore her as she continued to film them, before one said: "You've not been relevant for years anyway."

But the 34-year-old was having none of it, replying: "Really? Relevant enough for you to sit down next to me and talk about me, to me."