Tributes are pouring in following news that Deborah Cameron, a former presenter on ABC 702 Sydney and Fairfax foreign correspondent, has died. 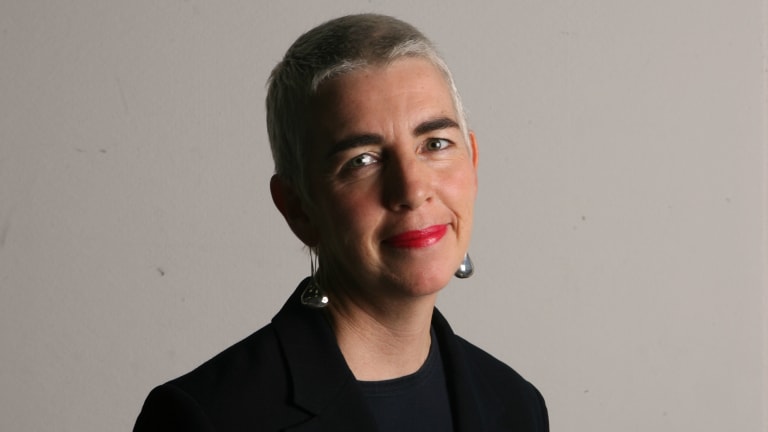 Fellow media personalities are paying tribute on social media, including the ABC's Leigh Sales and Wendy Harmer, who said Deb was renowned for her warm and generous personality.

She became the first woman to hold the job of Tokyo correspondent for Fairfax, and also worked in New York and Jakarta.

She was a regular guest on ABC Radio before taking on the role of presenting Mornings on ABC 702 Sydney in 2008, which she continued for four more years.