The 38-year-old was a member of the famous boy band until they split in 2001 and, despite appearing to have it all, Abz struggled in the years that followed. 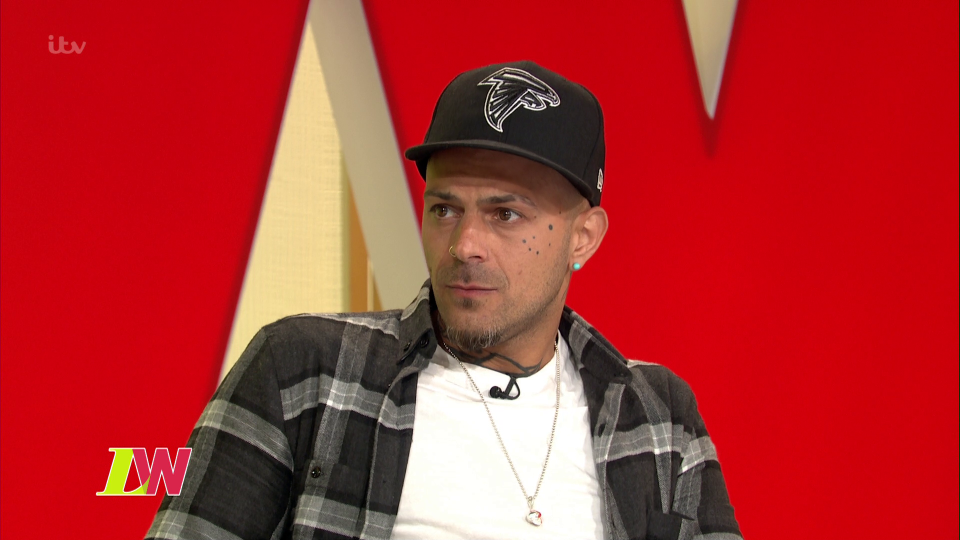 He was left with no friends, got in with the wrong crowd and became addicted to drugs.

Speaking on today's Loose Women Abz revealed things were so bad at one point he contemplated taking his own life.

He said: "My worst points… I had this penthouse and I had no money, I was bankrupt at the same time and they were going to take my house.

"I had no furniture, no cutlery, nothing and I was on the corner of my penthouse, I was on the Thames and thinking about jumping, because what is the point?" 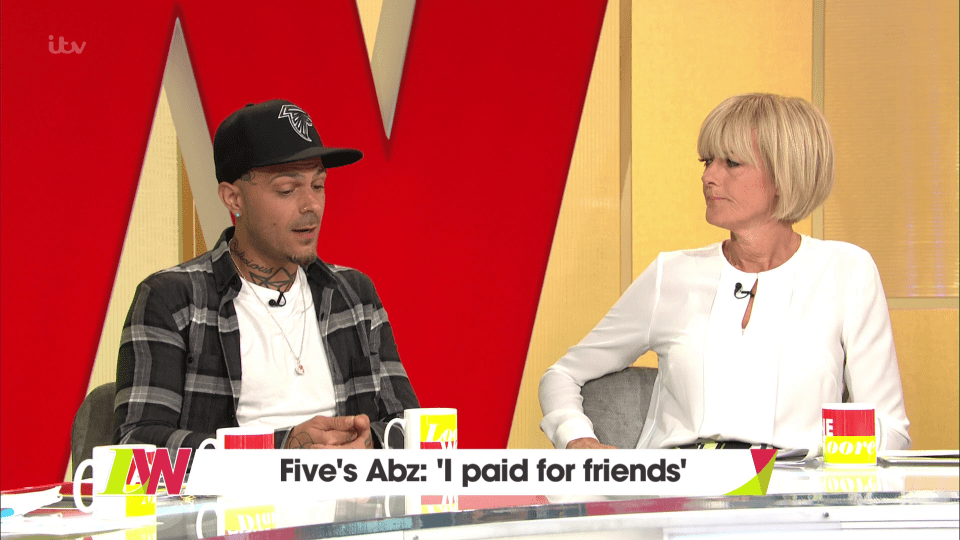 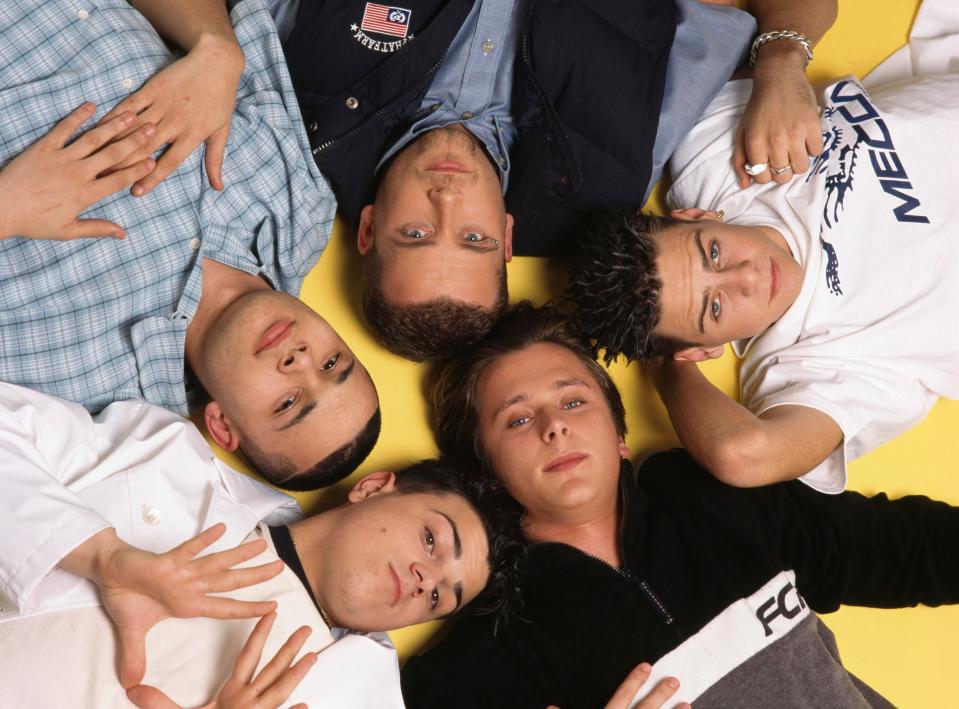 Abz, who had cut contact with his family during this time, says he was only able to turn things around after two bizarre experiences with the Devil.

He revealed: "There was a few incidents, I met the Devil as well, which is pretty far out."

As the panel looked perplexed and asked what he meant, he continued: "The funny thing was it looked like me, I don't know what it was.

"But I was so far off and I remember my heart palpitations they were punching through my chest into the mattress.

"It happened twice then I heard a voice say 'one more time, you've got one more time at this and that's it.'

"I knew then I had to sort my life out." 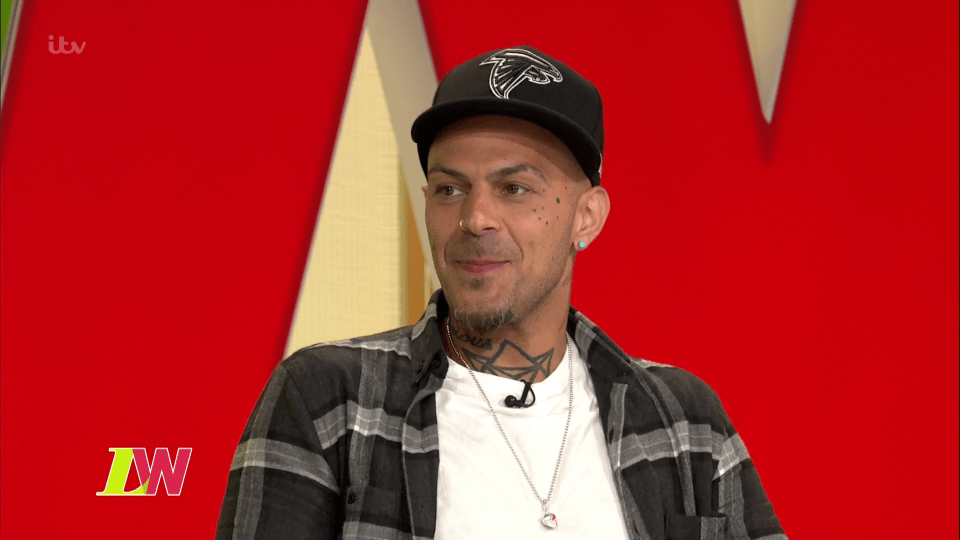 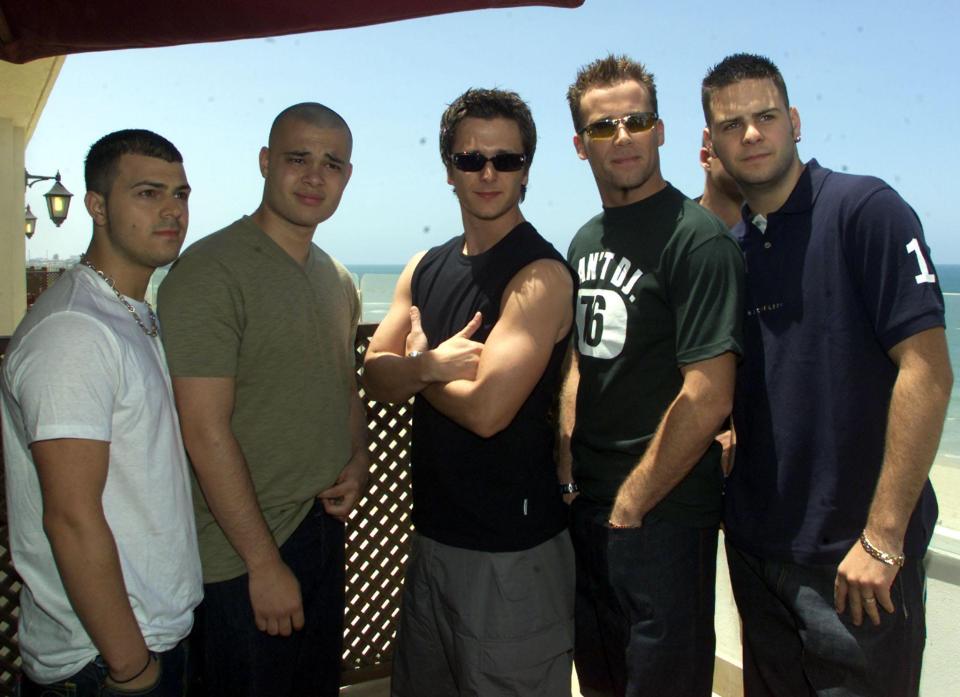 But Abz said he wanted to make it clear to viewers at home who could be struggling with similar issues that things can get better.

He said: "You're so warped, it's such a warped place and I want to get across that you can get out of this."

Abz, who has now been clean and sober for five years, said: "I went cold turkey, which is probably the worst thing I could do to be honest as you need people, you need friends and family to give you support."