In the sequel of ‘Wreck-It Ralph’, the main characters will be crossing paths with Disney’s princesses as seen in one of the newly-published pictures. 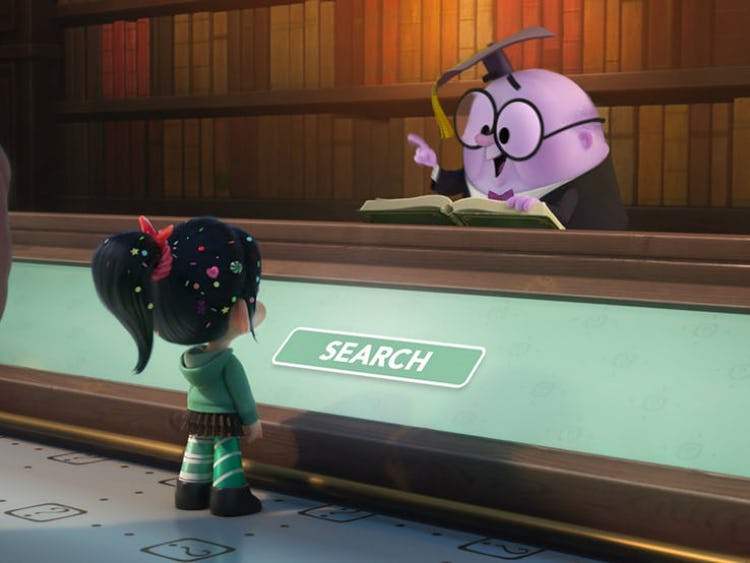 “Ralph Breaks the Internet: Wreck-It Ralph 2” will be released on November 21 in the U.S. It takes Vanellope, the kid princess of the candy-coated “Sugar Rush” game, with best friend Ralph on a journey through the internet and the duo will encounter a few familiar faces along their new adventure.