The movie star, best known for her roles in Carry On Regardless and Carry On Screaming, died this afternoon, her spokeswoman confirmed. 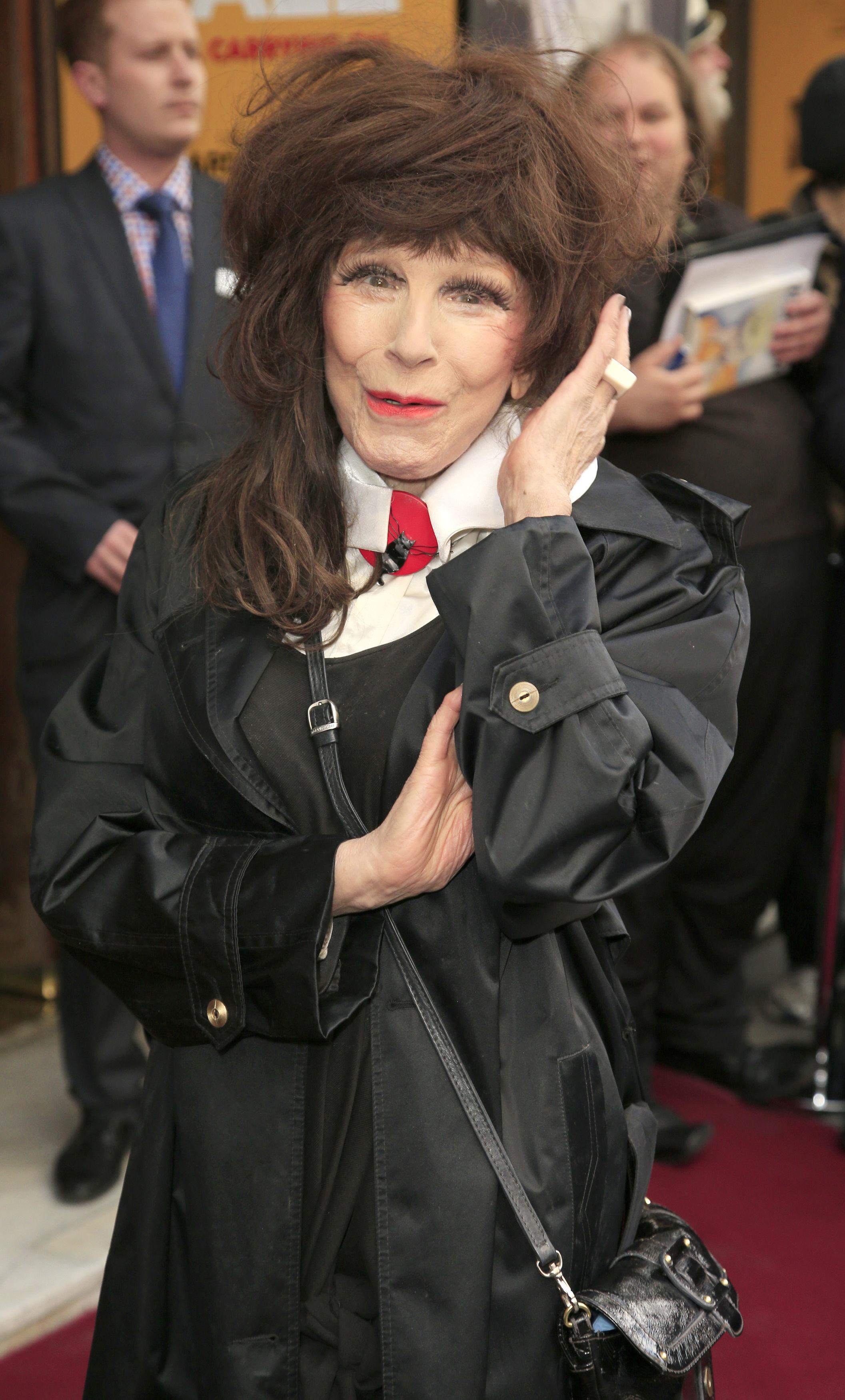 Over an illustrious career spanning seven decades, Fielding earned a reputation as England's First Lady of the Double Entendre.

The talented actress was awarded an OBE in the Queen's Birthday Honours List earlier this year.

Her spokeswoman said: "We are very sad to announce that Fenella Fielding OBE passed away this afternoon.

"During that time, she has been very comfortable and always looked tranquil and divine. And always wearing her eyelashes! 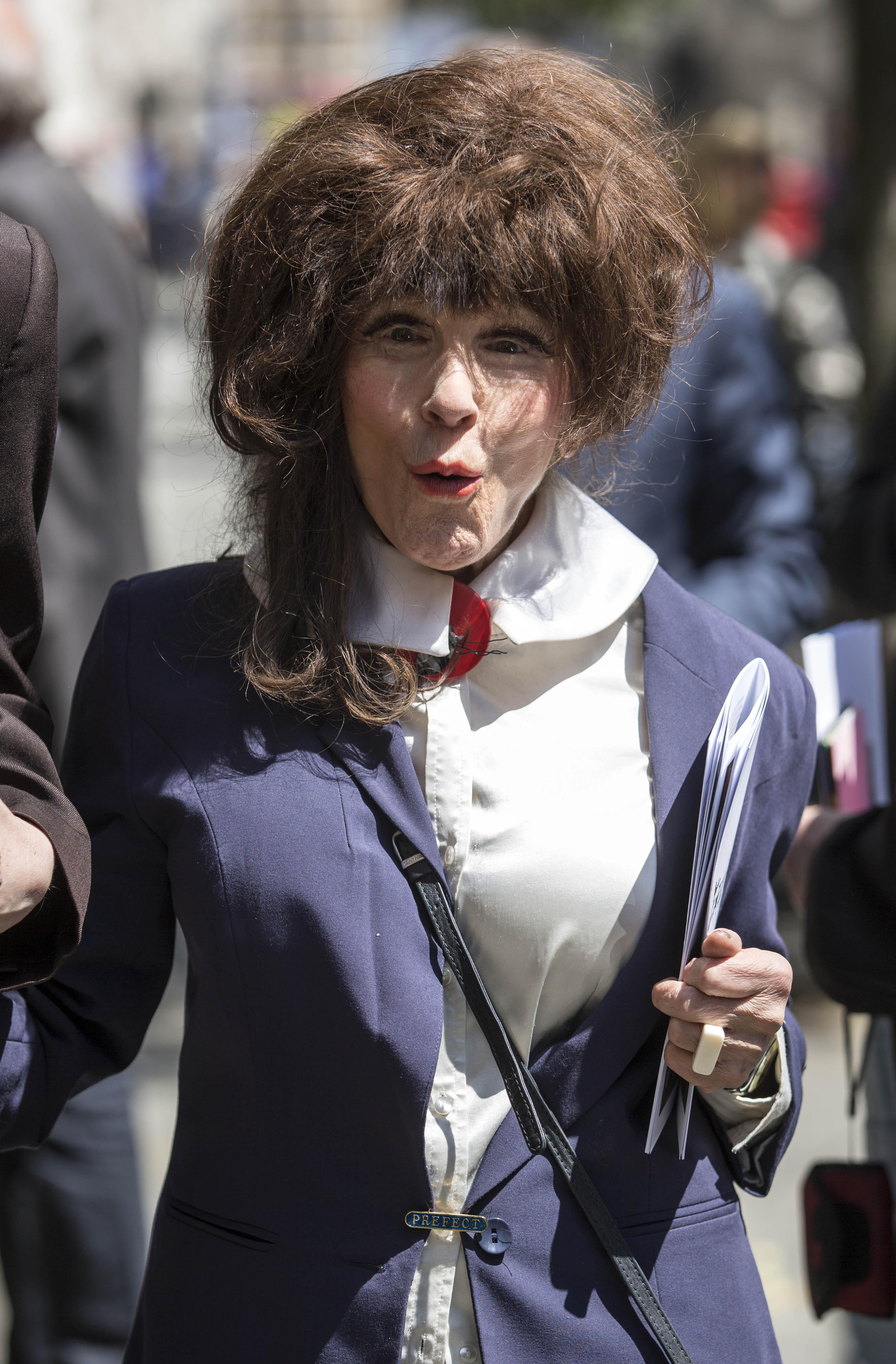 "Miss Fielding was an incredible talent. That voice! A unique woman, much loved by family, friends and fans. She will be missed tremendously."

She was forced to cancel an appearance at the Darlington Film Club two weeks ago after falling ill.

At the time, her biographer and friend Simon McKay said he did not know if she would fully recover.

In a statement, the family said she had "probably made her last stage appearance". 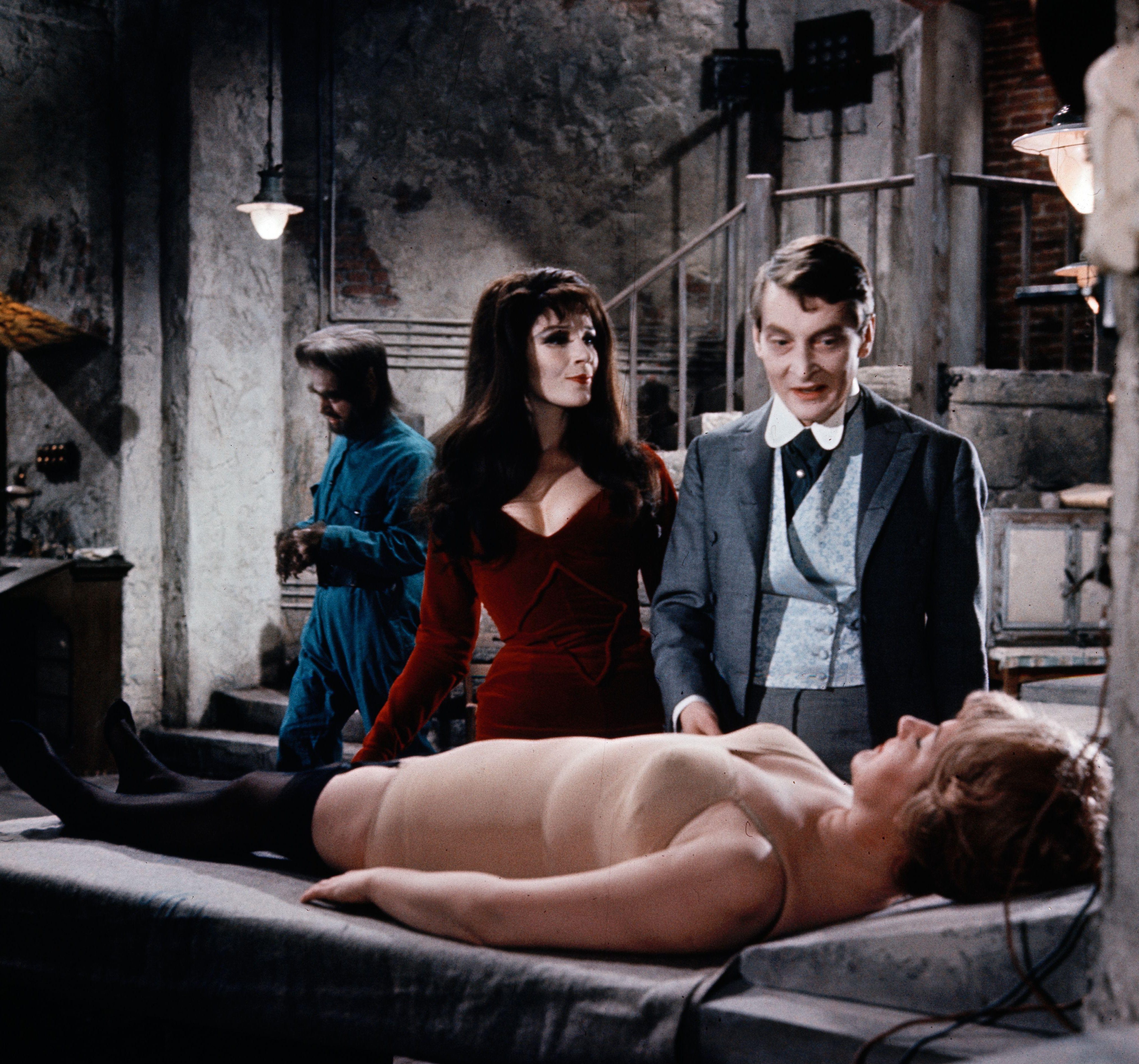 They added: "At the weekend, she experienced a severe stroke. At this time it is unclear what level of recovery might be possible."

One of her earliest roles was appearing alongside Kenneth Williams in the 1959 comedy revue Pieces of Eight.

Fenella also featured in four episodes of Morecambe and Wise Show between 1969 and 1972.

A 2007 article in The Independent wrote how her "wit and distinctive stage presence captivated figures such as Kenneth Tynan, Noël Coward and Federico Fellini".

It said it was a mystery that she "should have drifted into obscurity rather than being celebrated".