Warning: This article contains MAJOR spoilers for Fear the Walking Dead season 4 episode 3. You have been warned.

Fear the Walking Dead unleashed a killer twist – literally – at the end of the third episode this season, and we’ve still not recovered from it yet.

But it turns out that the latest actor to depart AMC’s zombie drama spin-off actually wanted to leave, hence the tragic fate. 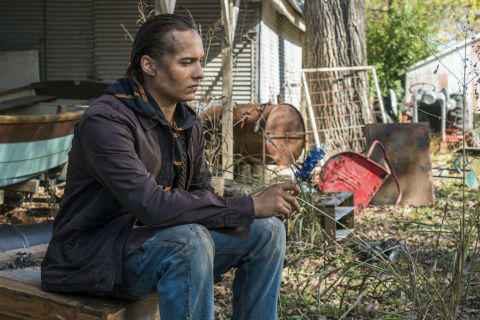 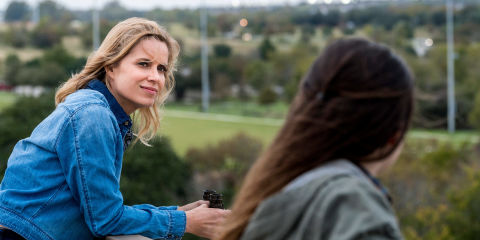 In the episode ‘Good Out Here’, Nick (Frank Dillane) was fatally shot by Charlie as she set out to avenge the murder of her father figure Ennis.

Speaking to Entertainment Weekly about the shock death, Dillane explained that it was his decision to depart from the series.

“I had been doing it for three or four years, the show has undergone many changes in terms of different people in charge, all of this stuff, and I just felt like the beginning of this season kind of felt like the end of an era with this show,” he said. 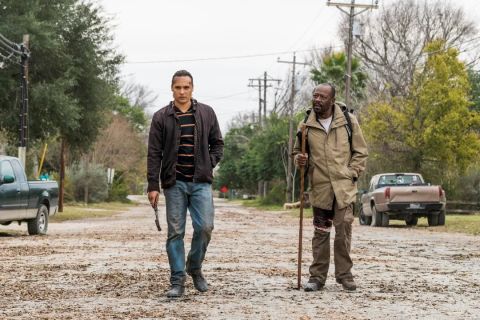 “And television is hard work, and you have to shoot a lot. I also missed Europe very much. I’m not American, so after a while I get quite homesick and all of those things.

“I also felt like we had achieved what needed to be achieved in the first few seasons, so I thought it was time to keep moving.”

Dillane said that he liked how his character met the Grim Reaper, though, even calling the death “beautiful”. 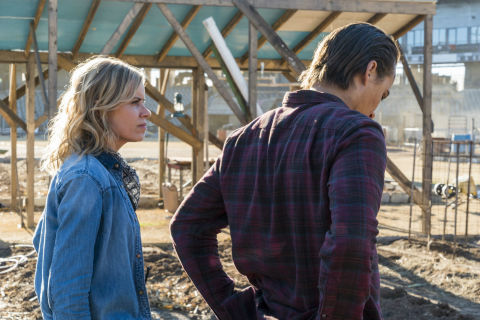 “I really loved the ending,” he shared. “I thought the character Charlie was great and a lovely death scene. I was very happy with it.”

Fear the Walking Dead continues on AMC in the US next Sunday, May 6 at 10/9c. The new season continues tonight (Monday, April 30) at 9pm on AMC on BT TV in the UK.