Alexandra Cunningham will write and serve as showrunner 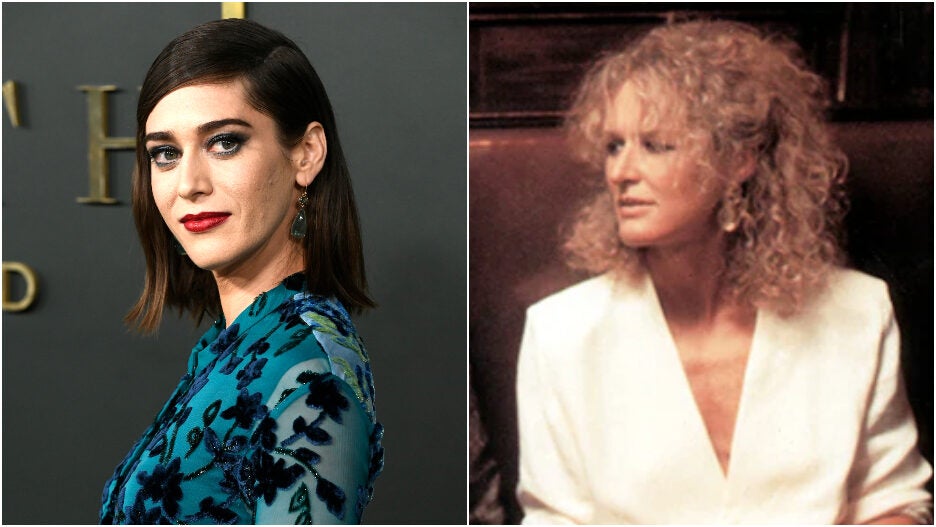 Lizzy Caplan will star in a “Fatal Attraction” TV series at Paramount+, playing the role of Alex that Glenn Close made famous in the 1987 movie.

The series is described as a deep-dive reimagining of the classic psychosexual thriller and ‘80s cultural touchstone, the new series will explore themes of marriage and infidelity through the lens of modern attitudes towards strong women, personality disorders and coercive control.

As in the movie, Caplan’s Alex becomes obsessed with her lover after a brief affair. That role, which was played by Michael Douglas, is currently being cast.

“Alexandra brings an incredibly strong and nuanced point of view to a story that became a cultural phenomenon but has thus far only been told from the male gaze,” said Nicole Clemens, President, Paramount+ Original Scripted Series. “Partnered with Kevin, they will bring the next explosive chapter of this story to a new generation with a balanced eye to the complexities of the human psyche.”

“Fatal Attraction” is from Amblin Television and Paramount Television Studios.