FAMILY Fortunes fans have shared their dismay after ITV broadcast a repeat of last week's episode on Saturday night. 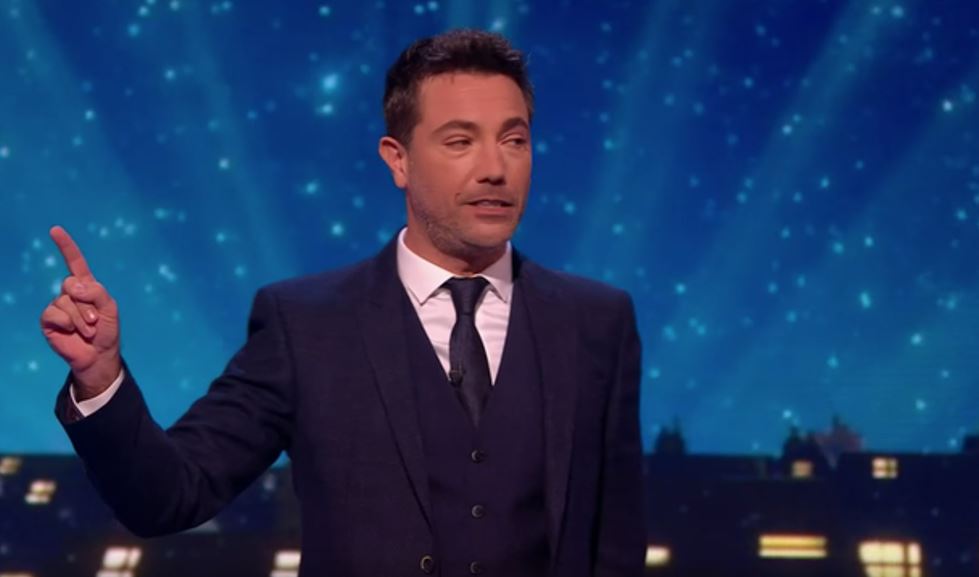 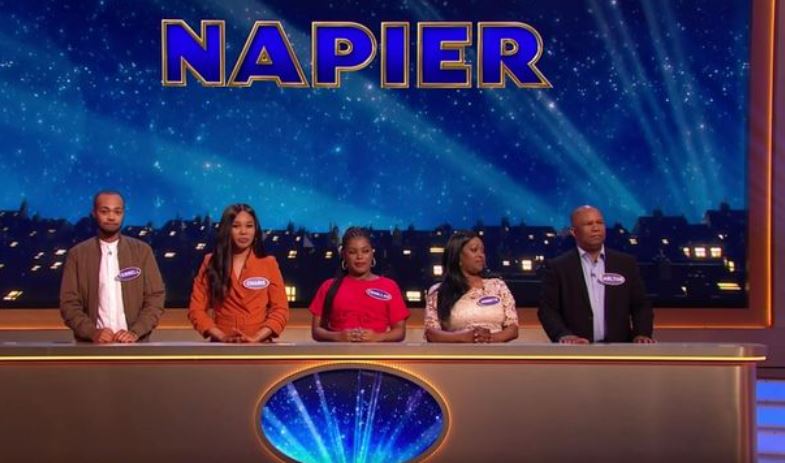 Deja vu soon kicked in for some viewers online, who noticed that the same episode of the game show aired last Sunday night.

Another commented: "This is a repeat episode from last week!!!"

A third wrote: “Why the hell do @itv think no-one will notice them showing a repeat of last week’s #FamilyFortunes?"

Another viewer queried: "Why is the episode that was on last week being repeated today? Told elderly relatives it was on they won't be happy it's same one as last week."

The repeat episode played in full to the end of the hour, with the Collins family emerging victorious.

The game show letdown wasn’t the only hiccup for TV viewers over the weekend.

Television channels including Channel 4 and Channel 5 were disrupted during Saturday evening’s schedules.

The evacuation of a technical facility which plays programmes and adverts was blamed.