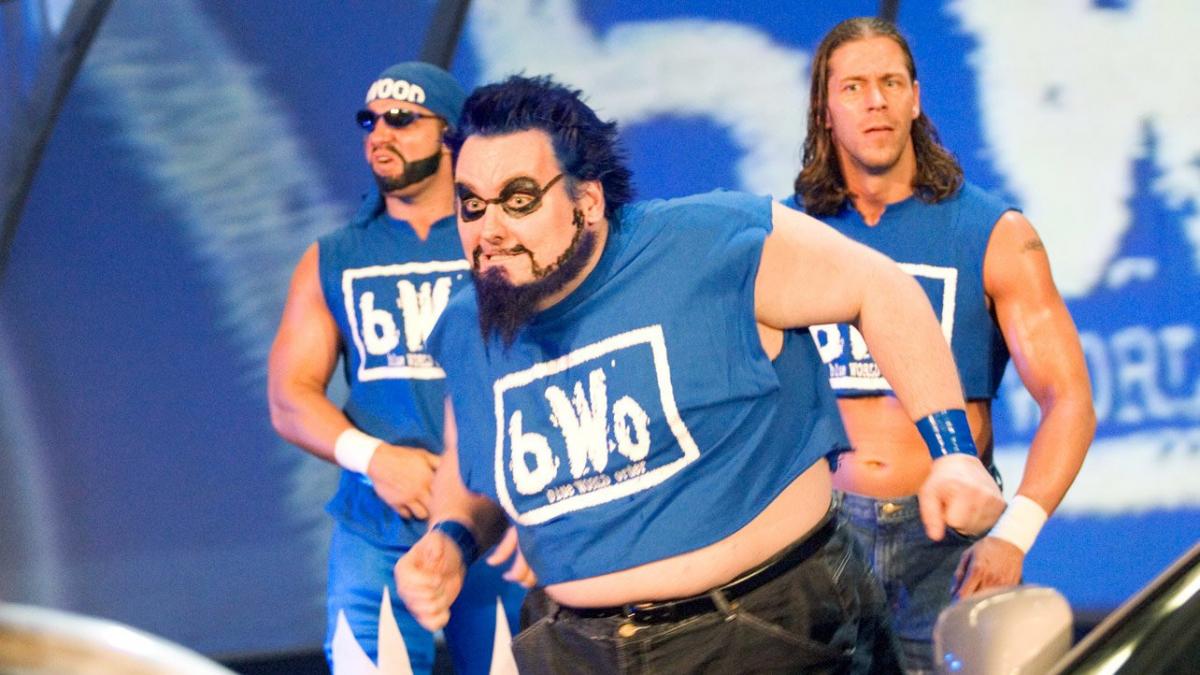 ECW and WWE veteran The Blue Meanie has celebrated his apparent resurrection after his Wikipedia page was changed to say he was dead.

The 48-year-old wrestler – who is very much alive, thankfully – asked his fans for help on social media after what seemed to be a hoax was brought to his attention, and he seemed in pretty good spirits as he took the whole thing in his stride.

He tweeted this weekend: ‘How come no one told I was dead?! Jerks!! (Seriously though. Someone fix that s**t) (sic)’

His page on Wikipedia had been edited to say he died on June 19, with one follower joking that the day wasn’t over in the US when Meanie – whose real name is Brian Heffron – noticed the error.

The Hardcore Hall of Famer dryly replied: ‘Seriously though, driving through Long Island today felt like a slow death.’

It didn’t take too long for someone to edit his profile to reflect the truth, and Meanie was still cracking jokes.