Congratulations are in order for Mario Falcone and his fianceé Becky Miesner, who are expecting their first child.

The former Only Way is Essex star proposed in June last year and has revealed that the couple discovered that Becky was pregnant while on holiday in Barbados in March.

The happy news came after the couple had recently stopped “obsessively” trying to conceive last year. However, it does mean they will have to postpone their wedding. 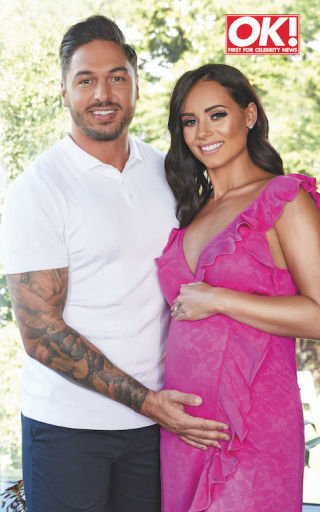 Indeed, the couple were due to marry in August but have had to push their wedding date back to Spring next year.

“We weren’t taking any precautions, but we had stopped trying so obsessively,” Mario told OK! magazine.

“It was getting quite stressful so we decided we needed to relax a bit. But as soon as we went back to just having fun, she fell pregnant! 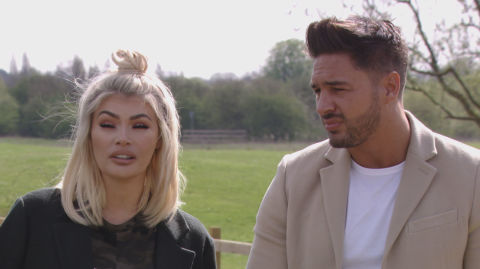 “It was a bit of a shock when the test was positive! It’s been my dream to be a dad for a long time now, so I’m over the moon.

“We’re so excited to be parents – but we’ve had to postpone the wedding.” 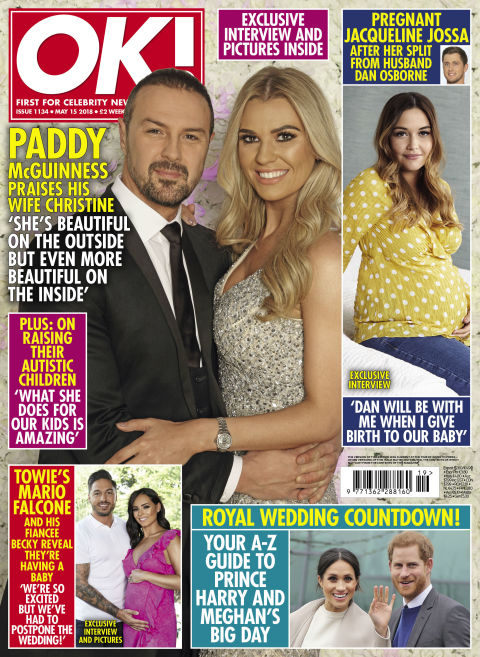 While keeping quiet about the baby’s gender, Mario did say the couple would look to expand their family in years to come.

“We want three or four kids,” he added, “so hopefully we’ll eventually end up with a boy and a girl.”

This week’s OK! magazine is on sale now.