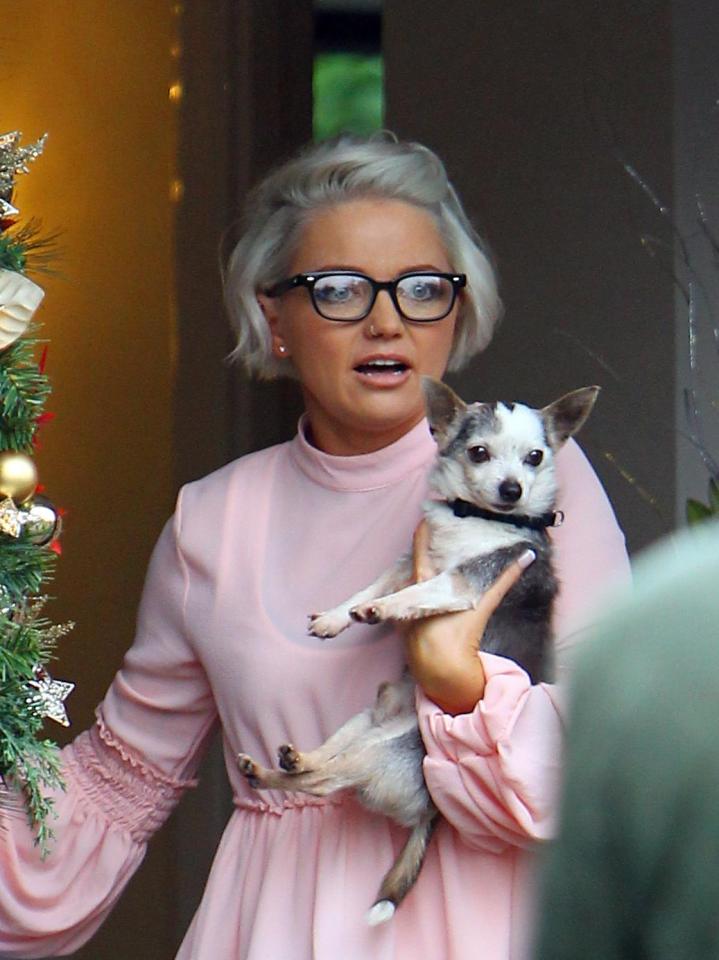 Now I can reveal she has been invited back to Albert Square to reprise the role later this year.

Hannah played Kandice, the wealthy sister of Karen Taylor. She reluctantly helped her sister with money woes and it seems likely the pair will lock horns again.

A telly source said: “Bosses were really impressed with Hannah’s talent and energy.

“She went down well with fans and created a great buzz around the show. She has a positive, hard-working attitude, which was infectious. 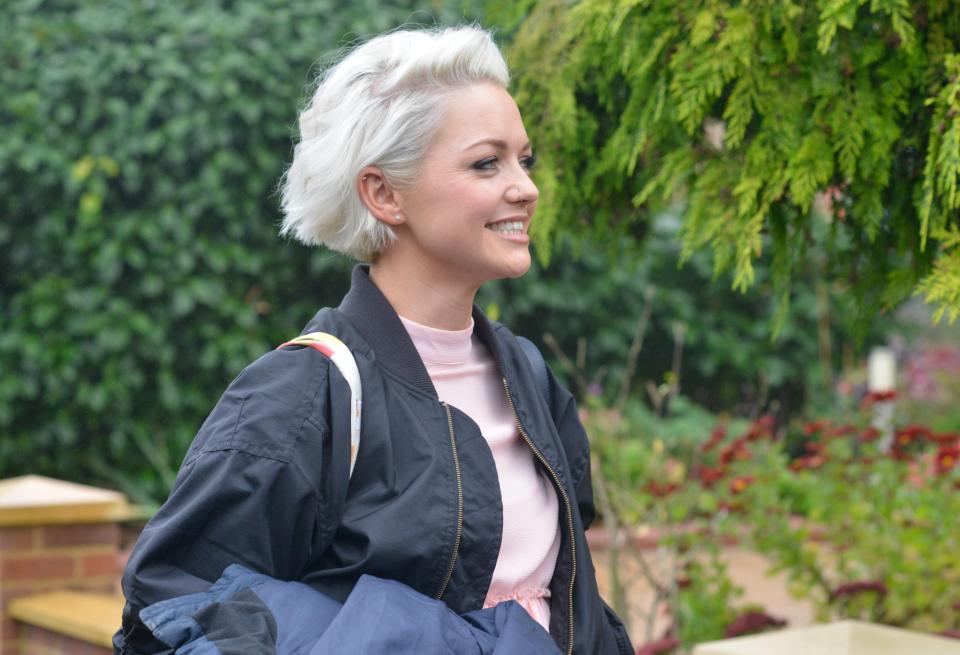 “If she continues to prove popular, she could be a more permanent fixture. Plus her chemistry with the other actors works really well.” The news comes after Hannah — who has previously had roles in Primeval, Death In Paradise and Casualty — admitted she would like a more permanent role.

When she first appeared on the BBC1 soap, she said: “I’m over the moon. It’s such a huge part of British telly.

“It’s been really great to be involved in such an iconic show. I’m in for a short stint at the minute but, if it ended up being something bigger, that’s definitely something I’d be interested in.

“Kandice is such a fun character to play. She’s really outspoken and abrasive. She tells it like it is.” 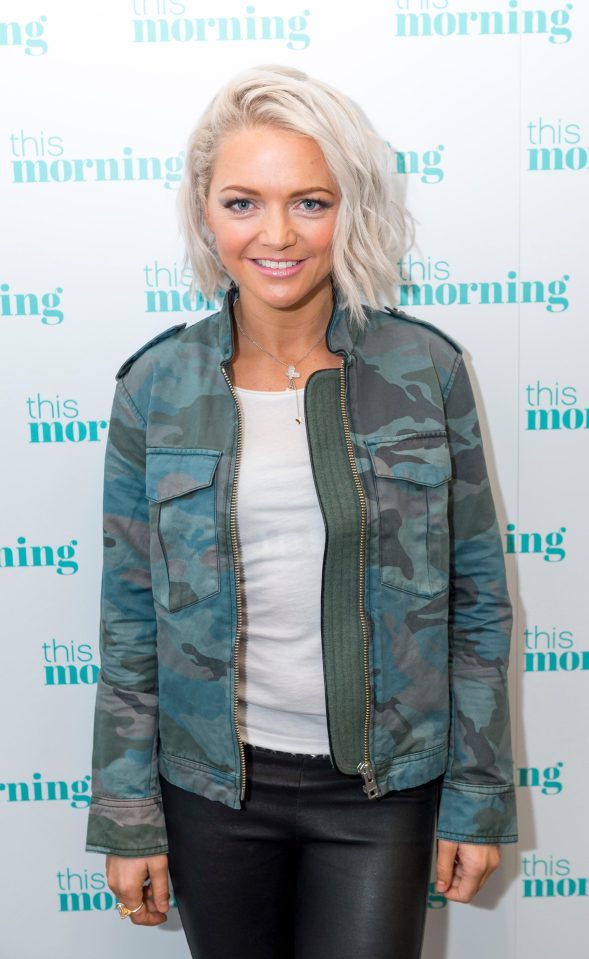 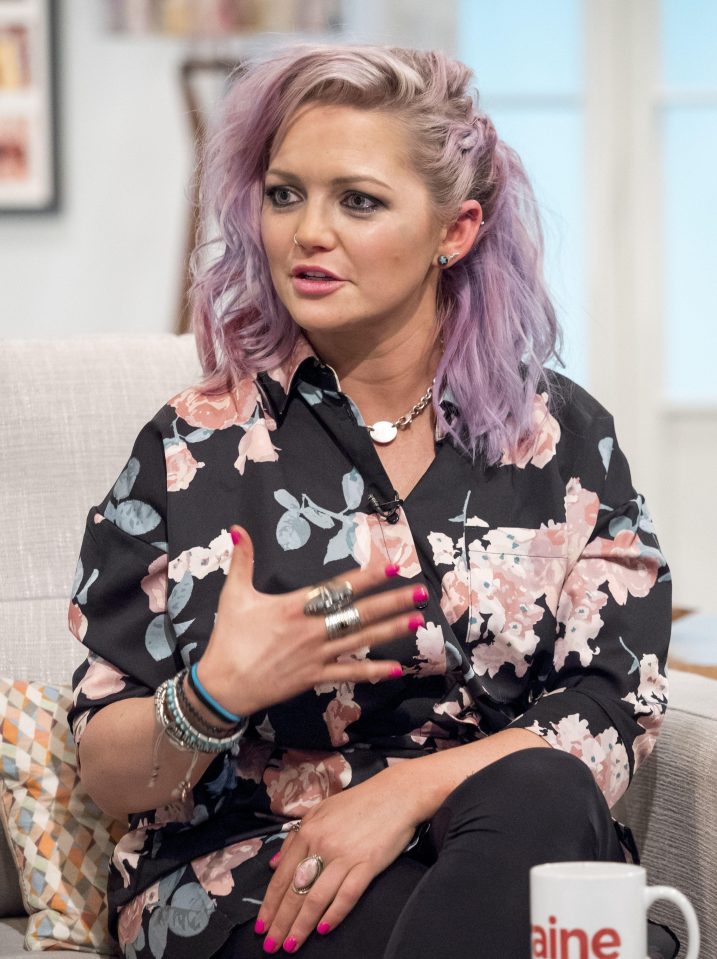 If someone could give Hannah’s old pal Rachel Stevens a shout, too, that’d be great.

After bagging the hosting gig on Britain’s Best Home Cook, she now has another project to throw herself into. 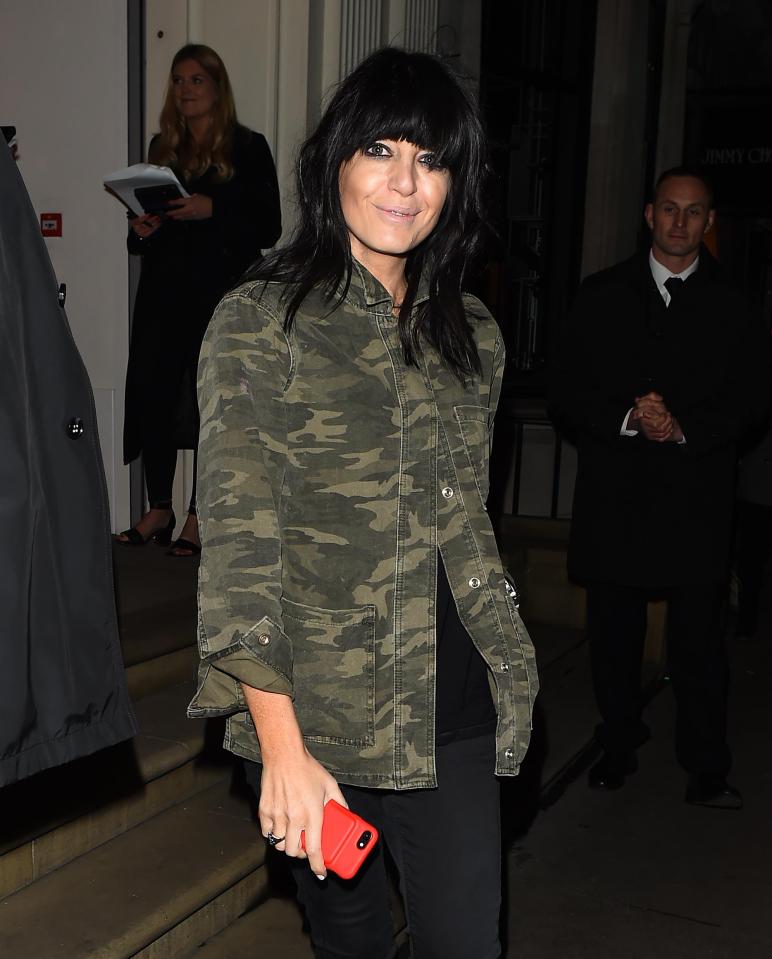 Claudia is fronting a new celebrity gameshow called Family Assemble, that is being billed as a cross between The Generation Game and Family Fortunes.

A source said: “It’s just a run-through at the moment but the idea is it’s Claudia and celeb pals taking part in a load of fun games.

“They’re shooting the pilot at the old TV centre in West London next month and everyone hopes it will be a success and become a full series.”

As long it avoids everything the Generation Game reboot did – including involving Mel and Sue – it should be fine.

HUNGRY contestants on The Island with Bear Grylls, who gleefully slaughtered a wild pig, have faced a backlash from animal charities.

Some viewers were also unimpressed by the gory scenes on Monday night’s episode. 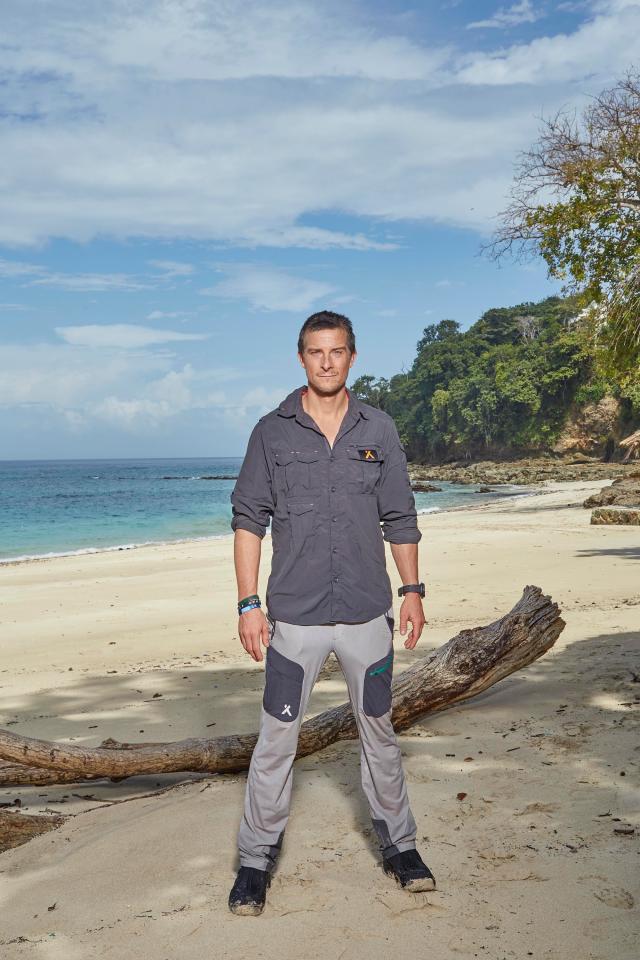 He added: “It is a poor rerun of Lord of the Flies – but at least that was a work of fiction.

“They call it reality TV. But The Island is unreality TV – pointless, voyeurism, featuring self-inflicted suffering.”

Contestants on the survival series hosted by Bear, and set on an island in the Pacific Ocean have already killed an iguana and snakes. Last year, a caiman crocodile was slaughtered. 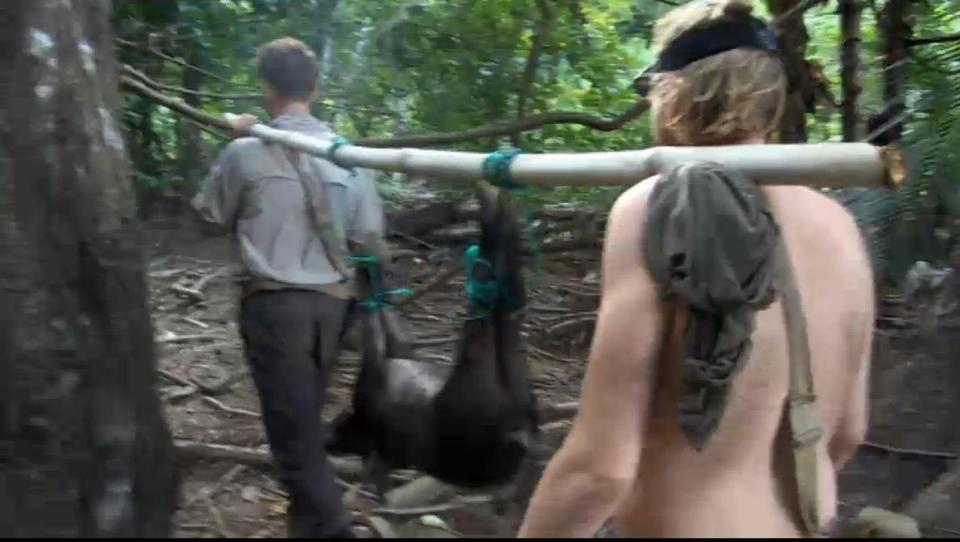 Sir David Attenborough has also blasted the programme for showing animals’ deaths for the sake of entertainment.

As a meat eater myself, I’d never condemn anyone for devouring a bacon sarnie. But this was unnecessary and uncomfortable viewing, even after the watershed.

Unfortunately, he has to swallow his pride when the only position he’s offered is on the production line.

Elsewhere, Nicola is not happy with Jimmy’s sensitivity and Tracy makes a decision.

Meanwhile, in Coronation Street, Imran offers Zeedan an investment, and Aidan suspects Summer of having a crush on him.

Meanwhile, Kate struggles with her insecurities over Rana, David’s family confronts him over Emma and Shona asks Adam to save Billy from being kicked out of his home.

Katy Perry could have done with this outfit when Orlando Bloom and her went paddle boarding.

The singer looked like a mermaid as she turned up to the latest heat of American Idol auditions on Monday. 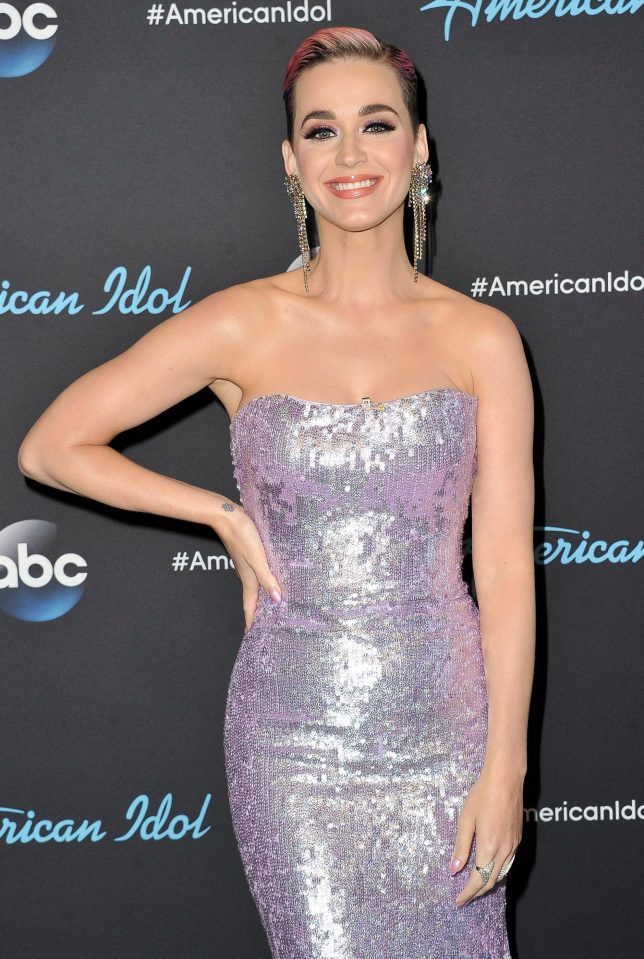 She was on top form while taking questions on the red carpet ahead of the trials, confirming her relationship with Hollywood hunk Orlando is back on.

When asked if she would ever date a contestant, Katy said: “No, I’m sorry. I have been spoken for and speak for myself. And I’m very happy.”

I’d imagine Orlando is pretty happy with himself, too.

FORMER 5ive singer Abz Love has revealed he wants to open a rehab centre for pop stars following his own bad experience when his band was dropped.

The singer opened up about his booze and drugs issues in Channel 5’s new documentary Me And My Addiction on tonight at 9pm. 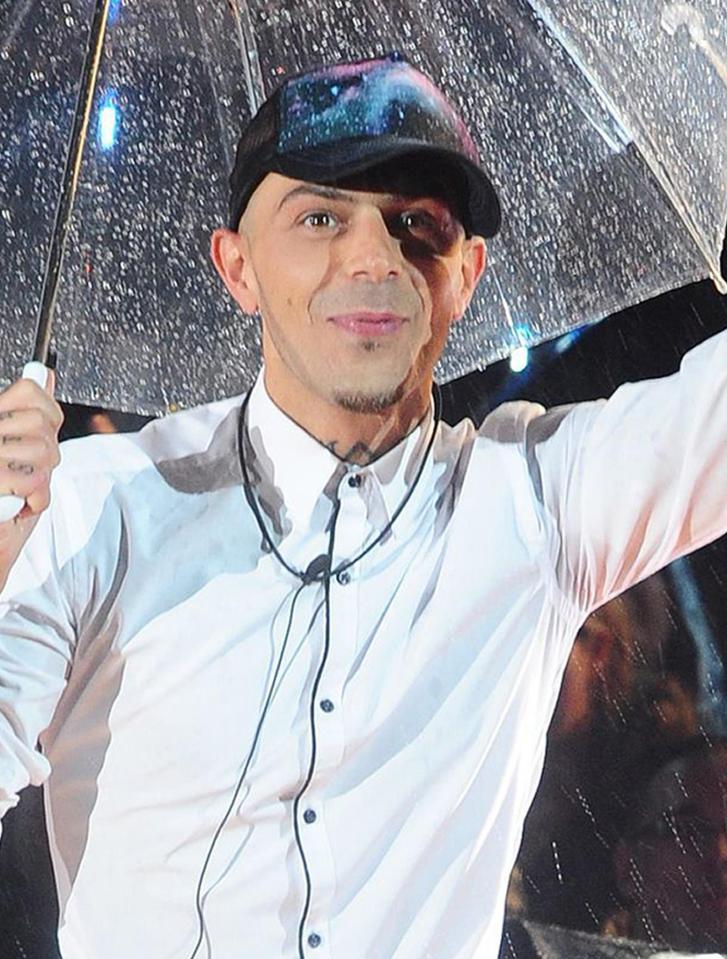 Abz said: “Our label took us in, wrapped us in cotton wool, chewed us up and spat us out.

“We weren’t given advice about tax or putting money away. Everyone just cares about their piece of the pie.”

It doesn’t take a genius to know not to spend all your money at once.